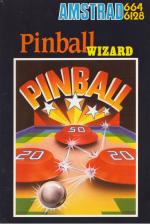 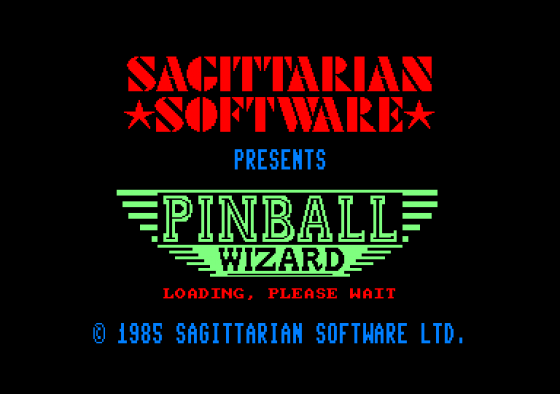 This simulation of a pinball machine embraces many of the traditional features found on the real thing.

Strangely the game area has been squared up, no doubt to fit the shape of the screen. More realism could have been provided by running the game horizontally.

Consequently the ball can take very few routes and the whole game seems to run slower than the pinball machines I have used. Even in the fastest of five speeds it still seems a bit too easy.

However the graphic representation, allied to the remarkably smooth movement of the ball, makes the game very playable and the bonus feature presents quite a challenge.

If you are at all fastidious about wanting real value for money then pass this one by. At almost 50 per cent more - £3 - than the same program on the Spectrum it is a rip-off.

You would be forgiven for expecting a far better version. After all the Amstrad has many unique commands' which are ideally suited to this particular program.

Imagine the three sound channels all adding their cacophony to the excitement ... none of it. Imagine all those pens with variably flashing inks dazzling you with an ever-changing screen display ... none of it. What about the windows and the interrupts and ... oh well, need I go on?

Yes, you've guessed it, just another translation, not an Amstrad program at all.

Why are so many software houses prepared to ignore these wonderful facilities and still structure their prices as though a program bespoked to access Locomotive BASIC had been painstakingly produced?

Remarkably smooth movement of the ball... Very playable... The bonus feature presents quite a challenge. 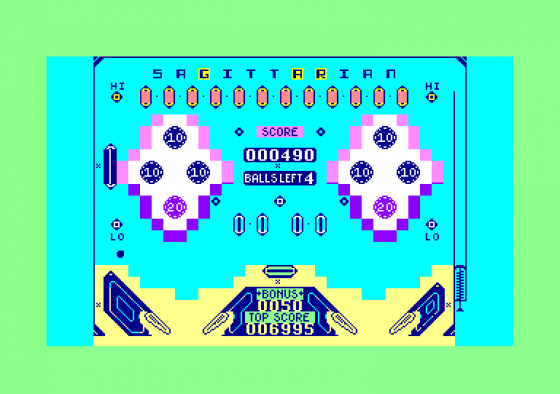