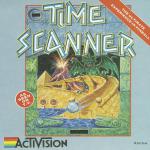 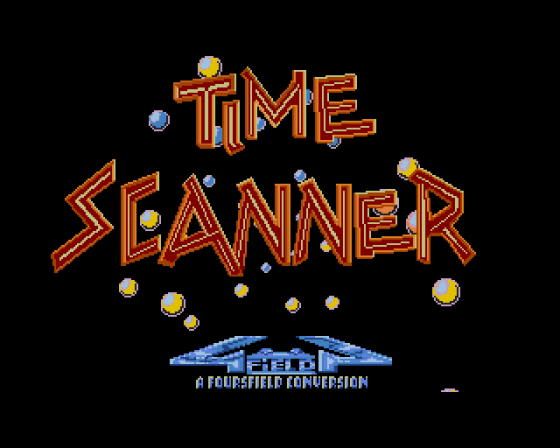 When a certain publication reviewed the Amiga version of this little known (to me) coin-op, and said it was an "amazingly faithful" conversion, well, I jumped at the chance to review it. An almost perfect conversion of a brilliant Sega coin-op. Wow!

Listen, if Amiga Time Scanner is a perfect conversion, I think that the self-same bods who thought up the very clever sprite enlargement routines that Sega love using must have slipped up a little on the ball inertia. Either that or the ball is made of some strange magnetic material that can change speed at will, or perhaps we just aren't playing on Earth. Either way, Time Scanner isn't very good.

As you have probably guessed form the screenshots, Time Scanner is a computerised Pinball machine. This is nothing new, remember Pinball Wizard? Anyway, like all great pinball machines, Time Scanner has a theme, and the theme for today is time (spot the clever, yet incredibly subtle pun there?). You actually play on a whole number of different pin tables, all connected via time tunnels, and each has a backdrop depicting a different area. 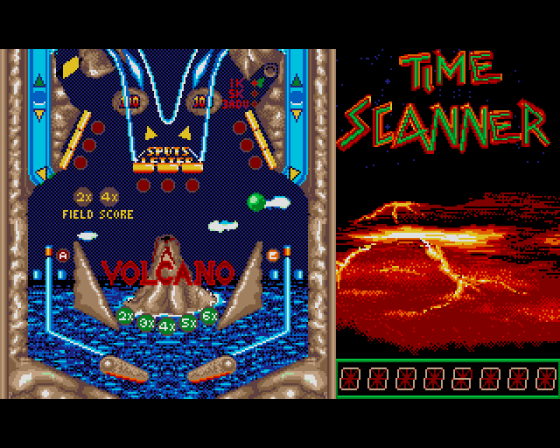 Each of the tables is split over two screens, and the idea is to amass as large a bonus as possible on the first screen before you inevitably fall through the gap between the bumpers and go through to the second screen, where the aim is also to direct the ball into any exits that just happen to be on screen.

Looking at a still shot of the coin-op, and then looking at a still shot of the Amiga version, I have to say, yes, they do look identical. It's when the ball starts moving that the similarity ends. It has very strange inertia and braking powers. It can come off a bumper at high speed, and then slow down for no reason at all. Also, when you hit the ball off these, it never quite seems to go the way you'd expect.

The music is a direct translation from the arcade, but the game no longer has the strong sound that was parts of its appeal in the arcades. This now has an average soundtrack, average sound effects, average intro tune, which, I must add, does have some samples.

Not one to rush out for. Not a blinding conversion, and then again, not even a good pinball game. 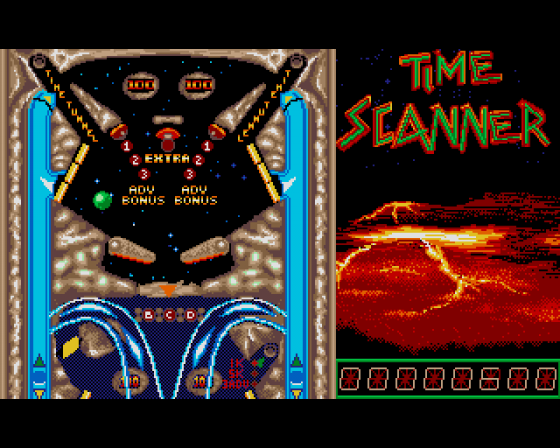