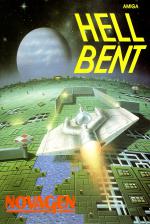 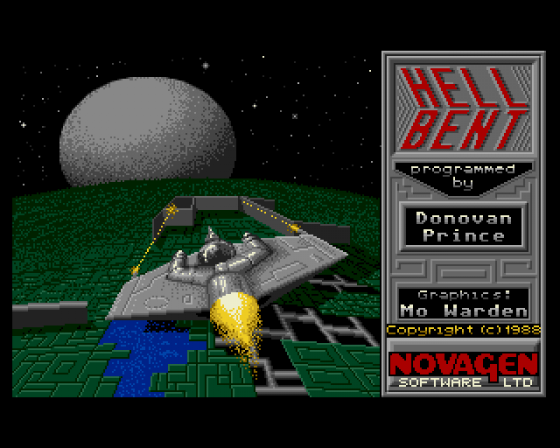 Now correct me if I'm wrong, but an Amiga is as far a step up the ladder to a Spectrum as a full sit-down Galaxy Force II cabinet is to a Space Wars console. If this is the case then why has Novagen added a most Spectrumlike opening to their fairly mediocre shoot-'em-up, complete with a little sound effect that made everybody in the office look at their digital watches with alarm?

The game is nothing but the most basic of vertical scrolling blasters. The idea on each level is to blow up as many ground targets as possible without (a) running out of fuel (b) getting shot down or (b) crashing into anything.

Control is very similar to that used in Uridium. Pushing the joystick in the direction you're travelling (either up or down) results in you accelerating in that direction. Pushing the joystick in the opposite direction results in you decelerating and just when you think you can go no slower, you flip over and start flying in the opposite direction. The problem here is, even if you are flying at the slowest possible speed, it still takes an age to flip and so you invariably hit the obstacle you were trying to flip away from. 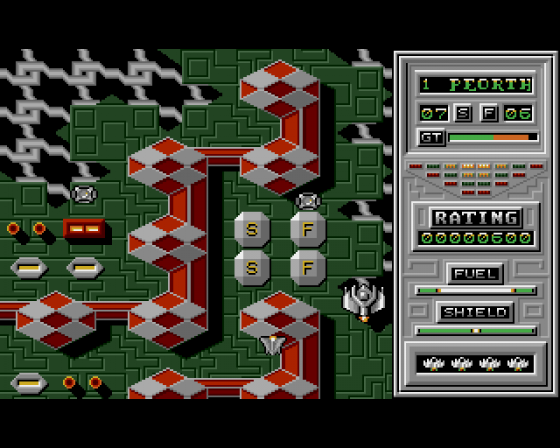 The other thing that ruins the game is the rate at which you lose fuel. It drops at an alarming rate when you're moving slowly, but when you pick up speed, it's impossible to get anywhere.

Graphics are relatively well defined but it's all a bit samey. The scrolling is fairly smooth, but that's no saving grace when the game's no good.

Sound is poor, very poor indeed. It opens, as I said, with a Spectrumlike series of ascending beeps. All the usual explosive sound effects that used to be good are there, but come on, they're a bit odd hat now. The title tune is awful.

Generally a terrible game. Boring graphics, sad sound and an almost complete lack of any playability or addictiveness. This kind of game does Novagen no good at all.

This is a terrible game. Boring graphics, sad sound and an almost complete lack of any playability or addictiveness. 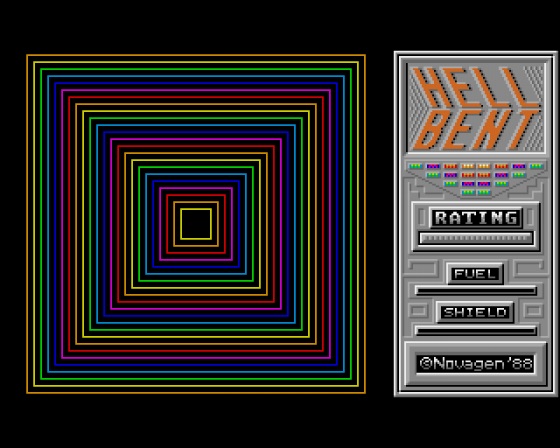 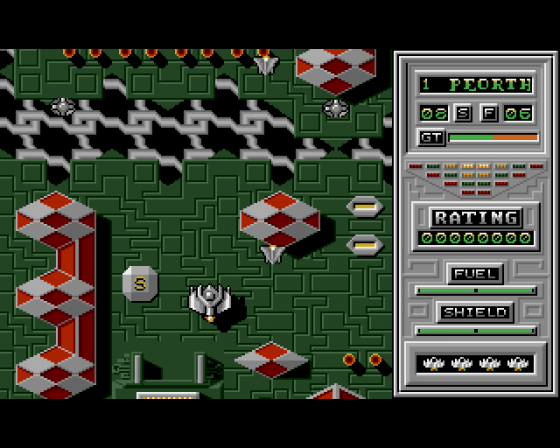 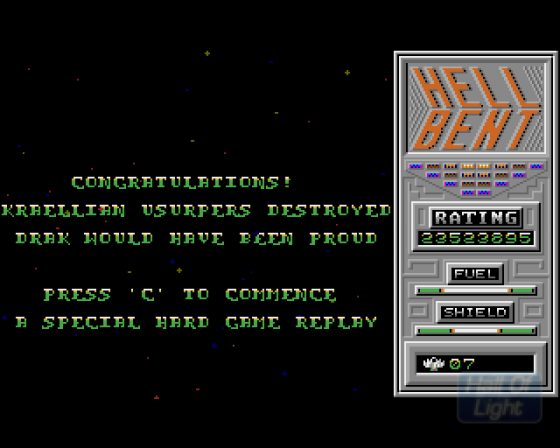 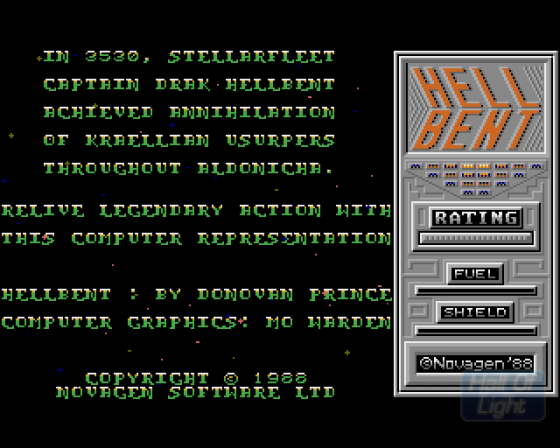 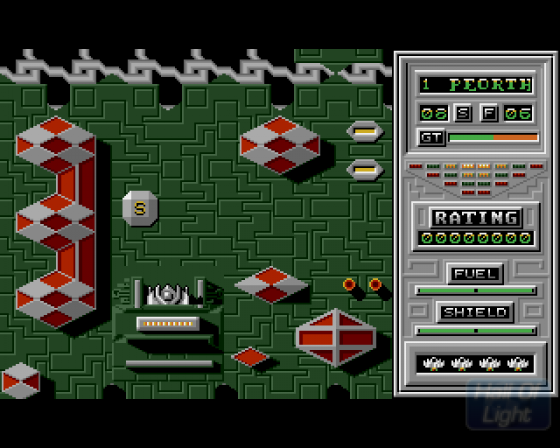 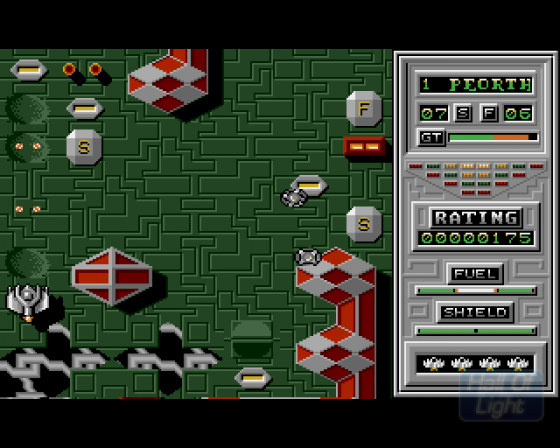 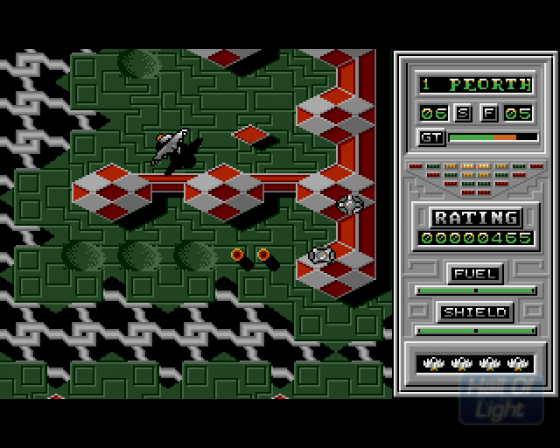 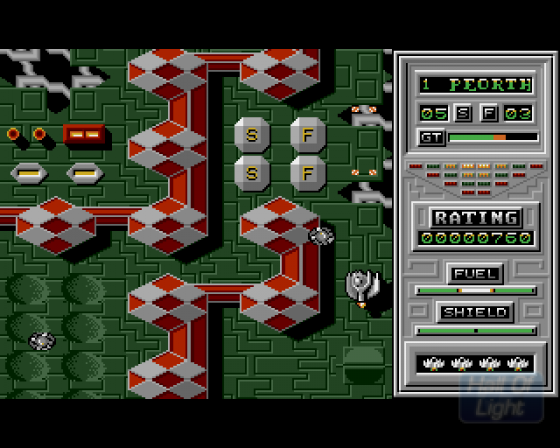