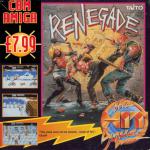 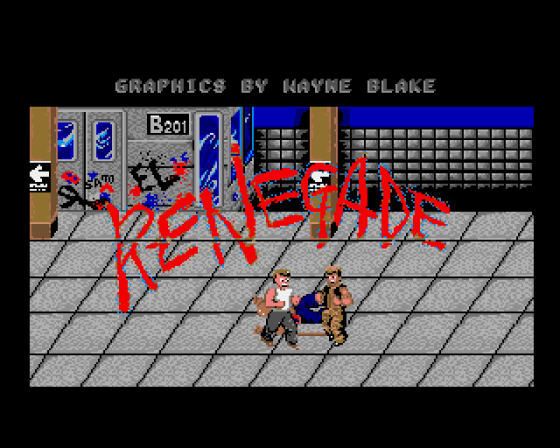 Really, a rhinoceros would retch at the retarded ramblings revealed in this rotten re-release, in which rheumatoid reprobates with rigor mortis are rudely routed with a rock-bottom repertoire of rabbit-punches and ruffian-rattling kicks. The whole ridiculous rigmarole, I reckon, will be responsible for repeated riots in retailers, as ripped-off wretches rebel against being robbed of readies for such rancid rubbish, and return this remarkably repugnant refuse rapidly.

Renegade was once a redoubtable, refulgent, rip-roaring, rave of a game, but this ragged resurrection reverberates with rampant regression. I regret requiring to reluctantly request that you reduce this reckless replica to rubble, but its relegation remote region of Rekjavik would be a rescue from real rancour for all concerned. You can call me a reactionary runt, but I'd reply that Renegade rankles, and revenge, retribution and resentful reprisals from rectitudinal rascals would relentlessly regale me were I to resort to rating it with anything but a reviling raspberry. Respect. 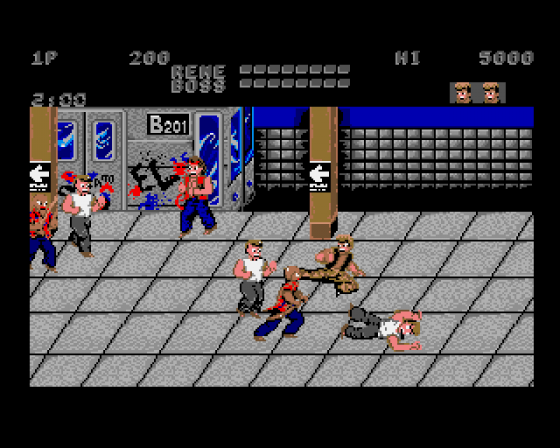 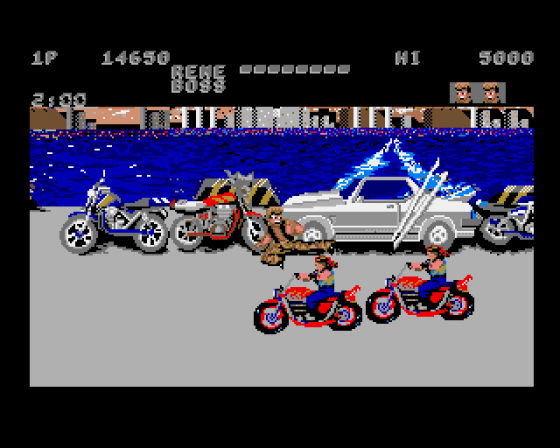 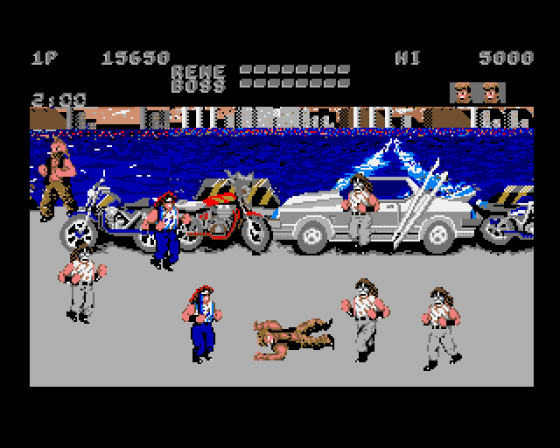 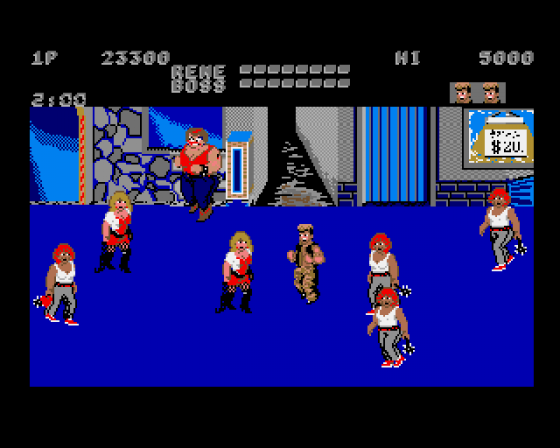