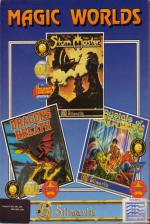 A compilation of three, largely French, strategy games sounds like... well, the sort of thing I generally end up reviewing. I hadn't been having a particularly rewarding day, and the prospect of three ludicrously complicated, weird, scruffily presented, old, and - above all, dull games with dragons and things in wasn't an appealling one.

What joy, therefore, when all three games turned out to be gorgeous-looking, full of things to do, as fresh as the day they were picked and - to varying extents - actually quite enjoyable.

Dragon's Breath is the most aged of the three games, and also the least rewarding. That's not to say it's bad. It's just a bit more complicated and slow-moving than I think most people will be prepared to put up with. What you've got to do, you see, is breed dragons. These are used to do battle with your two opponents (who can be human or computer-controlled). Actually doing this involves endless playing around with icons and things, and one of the most formidable spell systems I've ever encountered. (If you're into spells, this is the game for you.) The graphics are really very attractive, and everything works just like it says in the manual, but it just didn't inspire me enough to keep playing. Under different circumstances I may well have been swayed.

Crystals Of Aborea is next on my mental heap and - oops, it received quite a pounding in the very first issue of Amiga Power (48 percent's worth, in fact). It's one of those 3D Dungeon Master type things, only in an outdoor environment, and it really does look exceptionally pretty. The problem is that nothing much ever really happens, and even then there tend to be long disk accessing delays between things not happening (if you see what I mean). It's okay, just a bit dull and repetitive.

Finally, there's Storm Master. Matt Squires worked himself up into quite a sweat over this one in Amiga Power 11, awarding it 86%. I'm not about to argue, it's splendidly original and beautifully executed. As with most of these strategy games, the object is to build up an empire by clobbering your opponents, but here the clobbering is done with bizarre Jules Verne-style flying chariots which are built and manned, and then flown in a fabulous 3D combat sequence. The graphics are absolutely superb, and, while the game takes a while to get to grips with, it's worth every second of it.

All very strategy-based, but excellent value for money. Storm Master is worth the asking price by itself, while the other two could provide weeks of fun if you're prepared to stick with them.

All very strategy-based, but excellent value for money. Storm Master is worth the asking price by itself, while the other two could provide weeks of fun if you're prepared to stick with them. 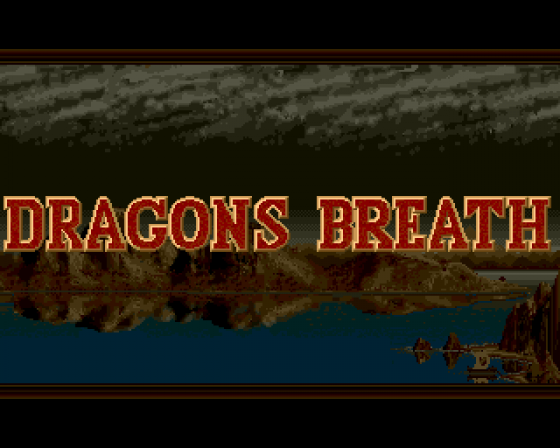 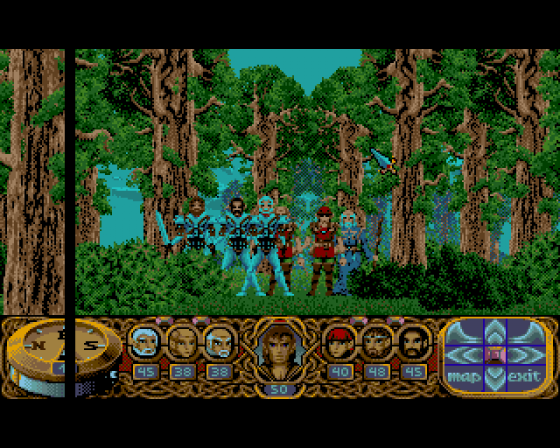