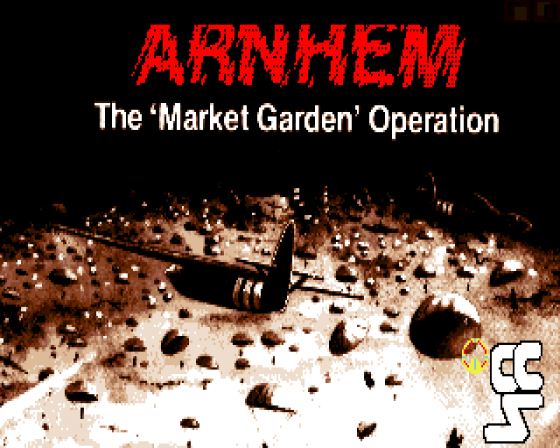 If you thought adventure games were the unacceptable face of computer entertainment you've obviously never played a wargame. Instead of reading pages of text and typing things in, wargamers while away the hours moving little flashing squares (troops) around, keeping an eye on stamina points and planning strategies.

However, just like adventure games, wargames are a lot more involved than they look and once you're hooked you'll stay hooked (although the chances of that happening are pretty slim, believe me!). This one's a conversion of an old Spectrum game that was generally thought of as sone of the best of its type. It's a recreation of Operation Market Garden - an Allied paratroop landing in Nazi-occupied Holland - which failed in reality but which you might just be able to pull off in the comfort of your own bedroom.

In the past I've tried to be patient with wargamers. After all, they've got a dedicated following, and if you're prepared to make allowances for all the flashing squares and movement phases they can be quite absorbing. But on loading Arnhem I'm afraid I jumped the tracks. 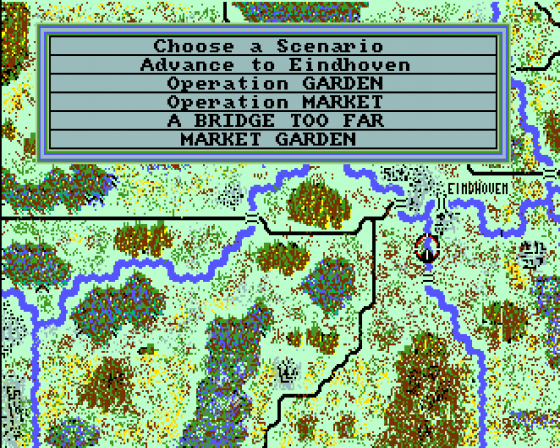 Little has been done to exploit the Amiga's potential. The map is a bit more colourful than the original's, and there are a couple of sampled sound effects if you listen hard enough, but that's it. Even the instructions consist of the original 1985 Spectrum edition with a little inserted bit. It's just not on, really.

While this sort of thing might just about be got away with on 8-bit machines - if only for flying in the face of convention - on the Amiga it looks hopelessly crap. Even the most bearded of wargamers is likely to be left wondering whether he'd have been better off sticking with his ZX81.

A sad relic from a past era. It's just too impenetrably primitive to stand a chance. Even wargamers will be disappointed with this.

A sad relic from a past era. It's just too impenetrably primitive to stand a chance, and even wargamers will be disappointed with this. 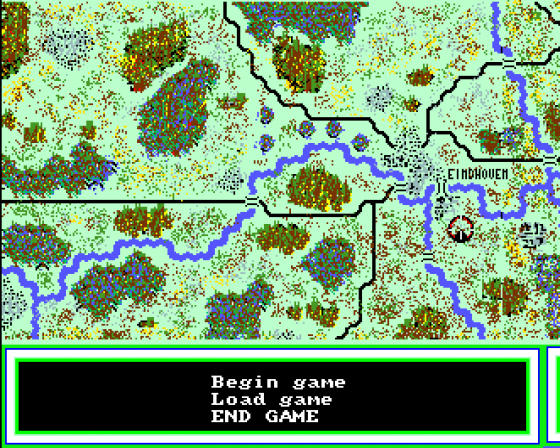 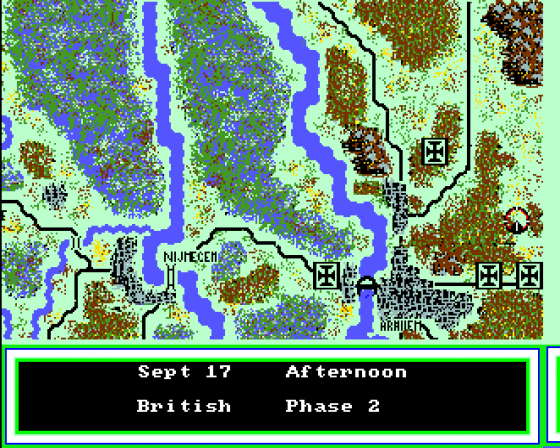 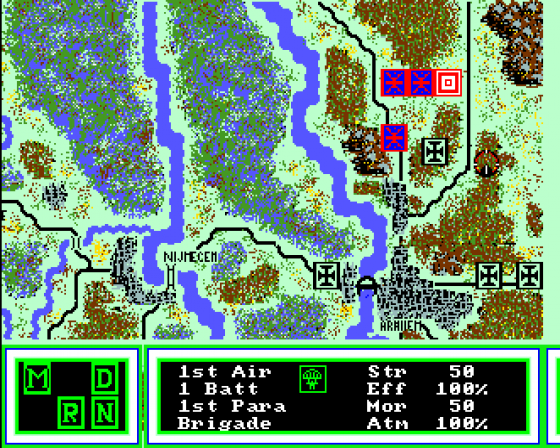