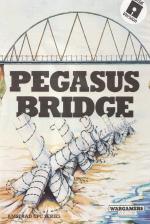 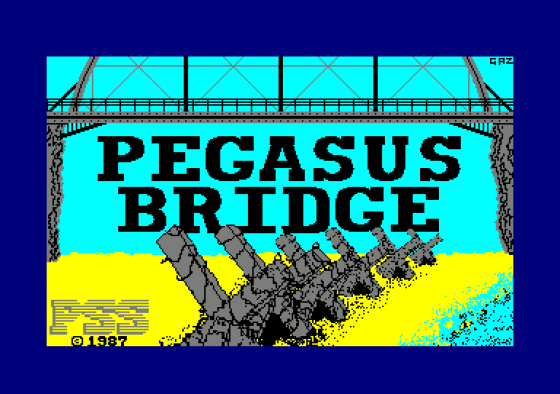 The British 6th Airborne Division were the first allied troops to land on French soil on the 5th of June 1944, the day before D-Day. Their objective was to capture the eastern flank of the D-Day beach-heads. This was achieved by capturing and holding the two bridges over the Caen canal and river Orne and destroying the five bridges over the river Dives.

The game concentrates on the bridge over the Caen canal, which was later renamed Pegasus Bridge after the emblem of the 6th Airborne Division. You can play either the allied or axis forces against the computer, or with two players.

The game is played over 36 turns, each lasting 30 minutes of game time. Turns are split into the following phases: reinforcements, movement, support and combat. Play alternates between British and German turns. Troops have a certain movement allowance and some terrain types cost more movement points than others. The support phase allows you to call for air strikes or naval bombardments on enemy emplacements. Combat allows each unit to attack once within range limitations. 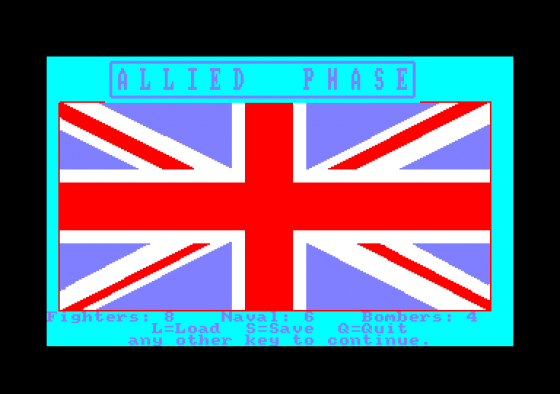 To win the battle you must satisfy your victory conditions which are set out in the large instruction manual accompanying the game. The total victory points for each side is totted up at the end of the 36th turn.

Sound is disappointing with only beeps and pings throughout the game. The graphics are simple. Scrolling off the screen is slow as you move the cursor across the map.

One major problem with the game is the ending of a phase. You have to press the letter E on the keyboard and if you hold down on the key for too long then you will rapidly go through all the phases and waste valuable units. For wargames to grab a larger share of the market they need to have something to grab your attention and this game may be a good representation of a battle, but it will bore people who are not dedicated wargames players.

I'm usually partial to wargames, and this is a competent enough offering. Fans of the genre will be pleased with PSS's thorough, as ever, approach to the historical research. However, that said, Pegasus Bridge is not likely to win any popularity awards. I believe wargames have more to offer than most computer games, but this isn't a product to convert the doubters.

Grab Factor 58%
P. Wargamers don't get many games to play, so this will probably go down well.
N. Non-wargamers are unlikely to be converted.

Staying Power 69%
P. Meeting all of the victory conditions is a tall order.
N. There's only a single scenario to play.

I'm usually partial to wargames, and this is a competent enough offering. 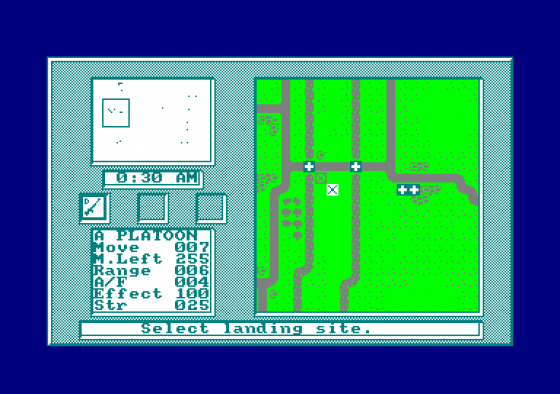