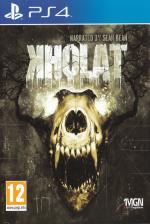 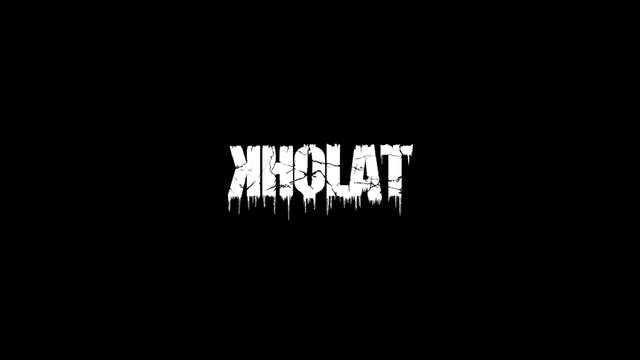 Mummy, I'm scared, I don't want to do my Duke of Edinburgh award on a haunted mountain in Russia. So spoke Dave E, before he was unceremoniously bundled onto a train with only a disembodied Sean Bean monologue for company... 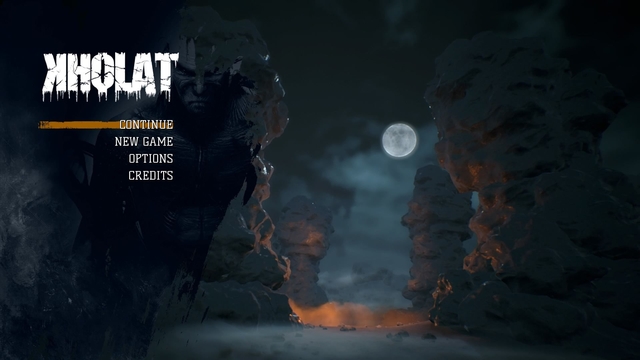 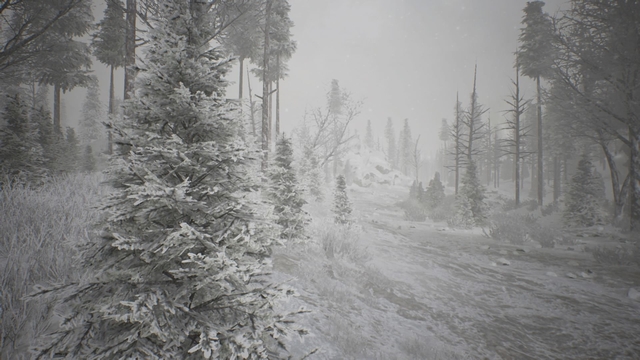 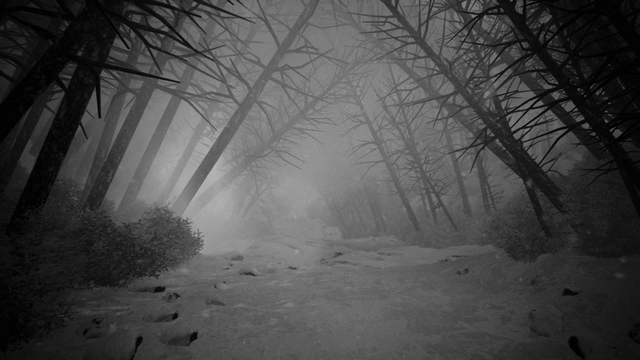 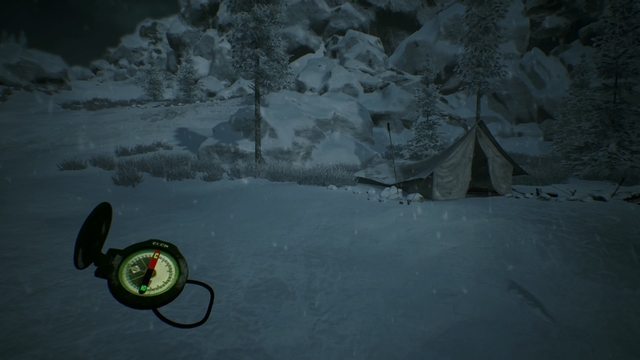 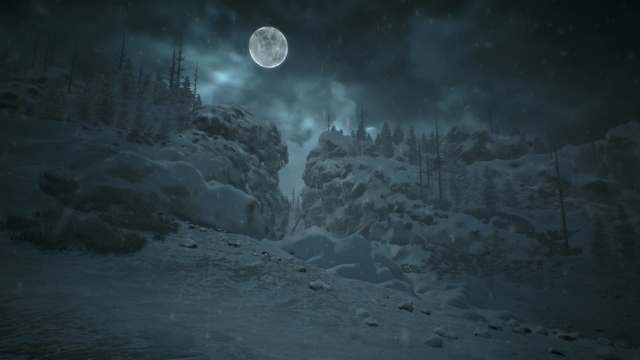 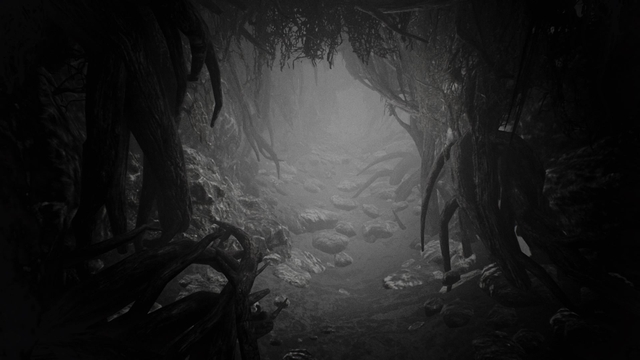 Kholat, literally "mountain" (in Russian), is a spooky game filled with jump-scares and a pervading sense of foreboding. You start off at a train station, completely alone, with the voice of Sean Bean rambling in your ears about how you are him, some sort of chosen one, whilst weather, a very bleak winter indeed, roars around you.

Kholat is a seriously immersive game. There's no lives counter (you have only one!) and no energy bar. If you push down on the L1 stick you'll run, otherwise you'll walk, and there's little on-screen direction as to where you should be heading. As soon as you start heading into the woods, you have free reign of the whole mountain... There's little, if any restriction, and you can stick to the paths if you want, or amble off of them, up inclines, through the trees, off the end of cliffs and into caves.

Not only is the weather changeable, the game time alternates between day and night. If you stand still, you'll see scenes slowly brighten and fade accordingly and, if you wander into woods, the trees will block out whatever light there is anywhere. So it's a good job that you have a flashlight which never runs out of battery, and a compass and map so that you can find your way around the mountain of doom.

The game is decidedly eerie, with the narration and the musical score gradually building up tension as you explore "new" areas. Learning how to run without becoming too tired takes a bit of skill but, if you've never done any orienteering before, you'll surely spend the most time working out how to use the compass and the map.

The mountain is huge - colossal, in fact - and the changing seasons and daylight makes it almost impossible to commit any particular places to memory. Everything is covered with snow, so the map is almost impossible to square with what you can see visually. And so this begs the question, I'm sure, of what exactly you have to do... Wander at random? Surely not.

Well, with no help from the instructions on the back of the box and deciding that, part of the "fun" of Kholat is using your brain, I finally found the map held a little bit more that just an overview of tracks and caves... To say more would be to spoil things!

Working out what to do and where to go is, in fact, the challenge of the game and I did indeed complete it after about twelve hours of play... I have to admit, it's really a very good game indeed, although those more experienced with orienteering and wandering around games written with the Unreal Engine may get through it a lot quicker. There are plenty of horrors hiding throughout the mountain - orange fog which rolls in like something from a Stephen King film, demons that emerge from it (also like something from a Stephen King film) and even falling rocks and avalanches that can instantly kill you.

Even having gotten to the end though, I'm not quite sure what it was all about. You find notebook pages scattered around which contain the scrawlings of a few raving loonies talking about Government experiments and "anomalies" which seem to have been concentrated on the mountain. In keeping with the Russian environs, there are clear parallels within these pages of the infamous "Dyatlov Pass incident", which has fascinated conspiracy theorists for many years. However, the Sean Bean narrative and whatever 'incident' occurred on the mountain don't fit snugly together. It's more like whenever Sean Bean starts talking, you know you've made it to an area that you haven't visited before. I gave up listening to the crap he was spouting though.

Kholat is not really a horror game, but it is a very heart-pounding, shocking one. The game is one of contrasts. The bleak, almost black and white, mountain trails, the fogs and blizzards and darkness that are 99.9% of the playing experience are punctuated intermittently by fierce oranges and reds that indicate you are seconds away from being slashed to pieces by some fiery daemon. These contrasts remind me of the film Don't Look Now, where the sepia tones of Venice were punctuated with flashes of a red raincoat to indicate something incongruous and out-of-place. (Incidentally, if you like that movie, you'll love playing Kholat!) Some of the daemons seem to circle you, whispering "Ashleyyyy...", before they strike. Others seem to walk, half-invisible, pervading certain areas (notably the woods), seeming not to see you... until they do and they lunge towards you and the message "You Died" appears.

The game is only PEGI 12 but on many occasions I felt close to a heart attack whilst playing it.

I suppose, as far as lastability goes, you would be unlikely to replay Kholat for a long time after completing it. After all, once you work out how the map and compass work together, it's simply a question of visiting certain places on the mountain. However, there is a lot to say about the game that I haven't touched on here in order not to spoil your enjoyment.

There are a few criticisms to level at Kholat. Some people have opined that, for example, whilst it excels in realism as far as asking you to survive on your orienteering skills alone, it doesn't actually require you to eat or drink, and you have no weapons with which to fight the daemons. Personally I like these omissions - the game doesn't lose anything by not forcing you to keep pointlessly replenishing energy, and the daemons instantly kill you if you cannot run away from them or avoid them. There's also an undercurrent that the daemons may be figments of your own imagination...

More serious criticism however is that, on one occasion the mountain glitched completely and I "fell" through a solid trail into nothingness. On another I ran onto a rock and got stuck there and had to reset the PS4 to continue from my last saved position.