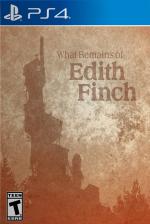 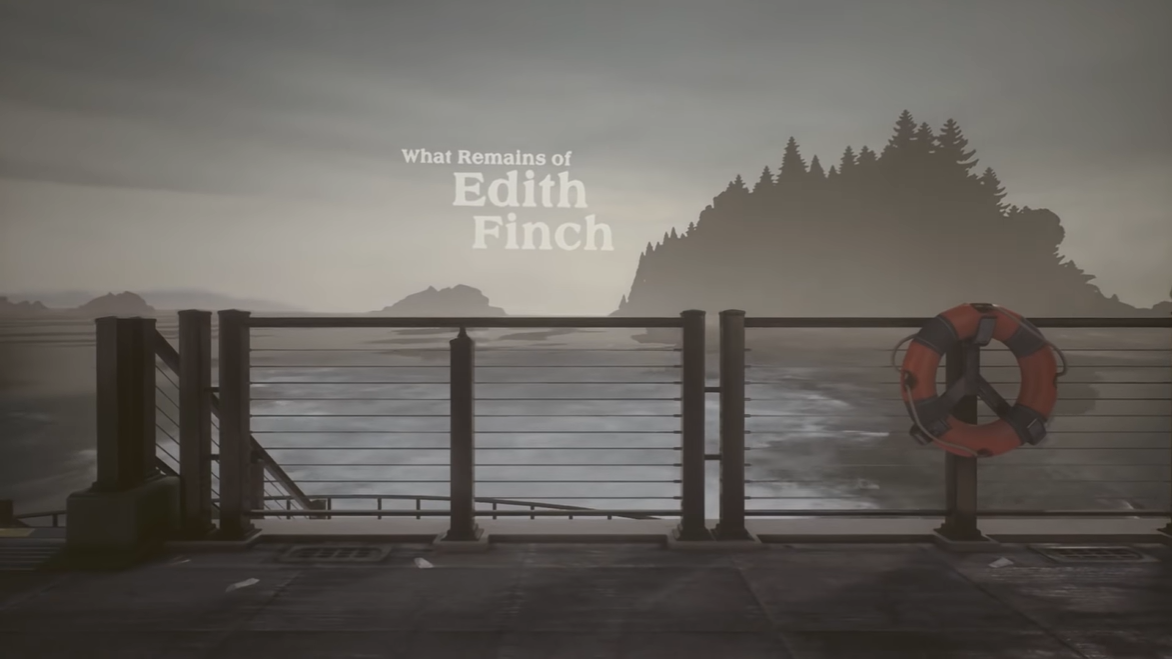 The Remains Of Edith Finch 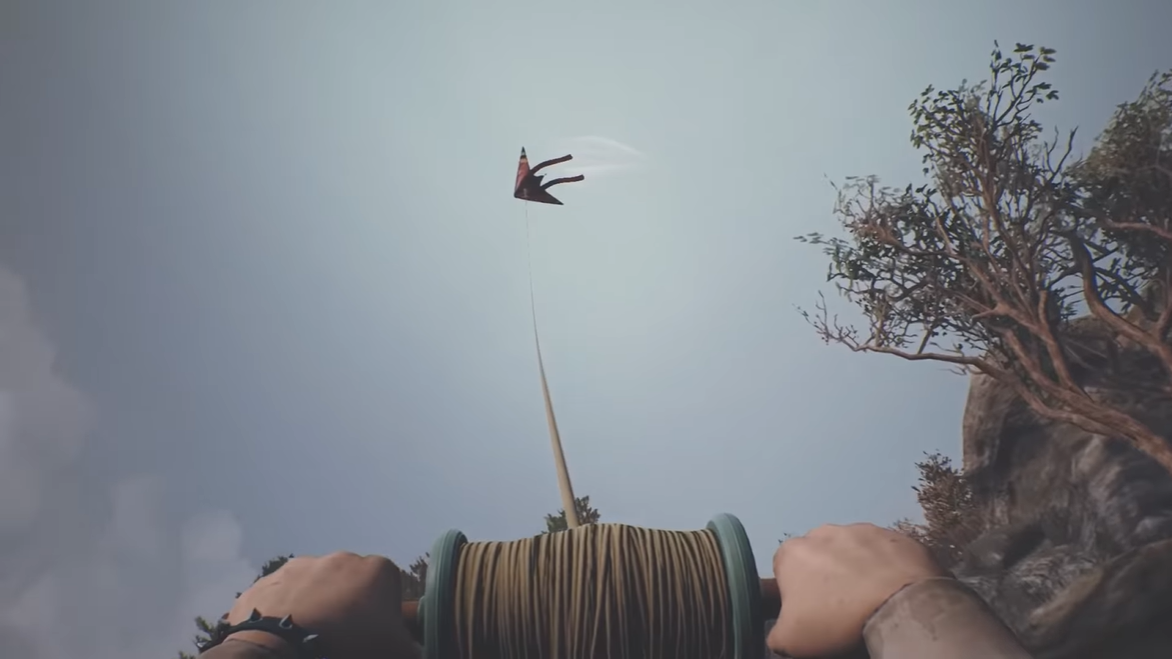 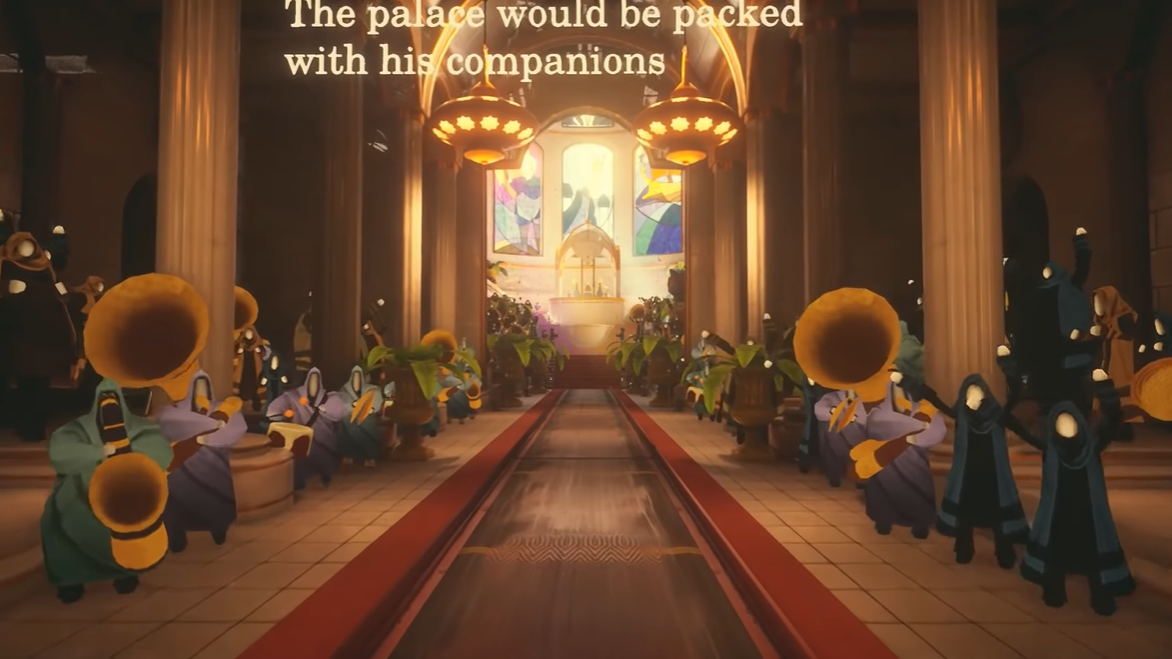 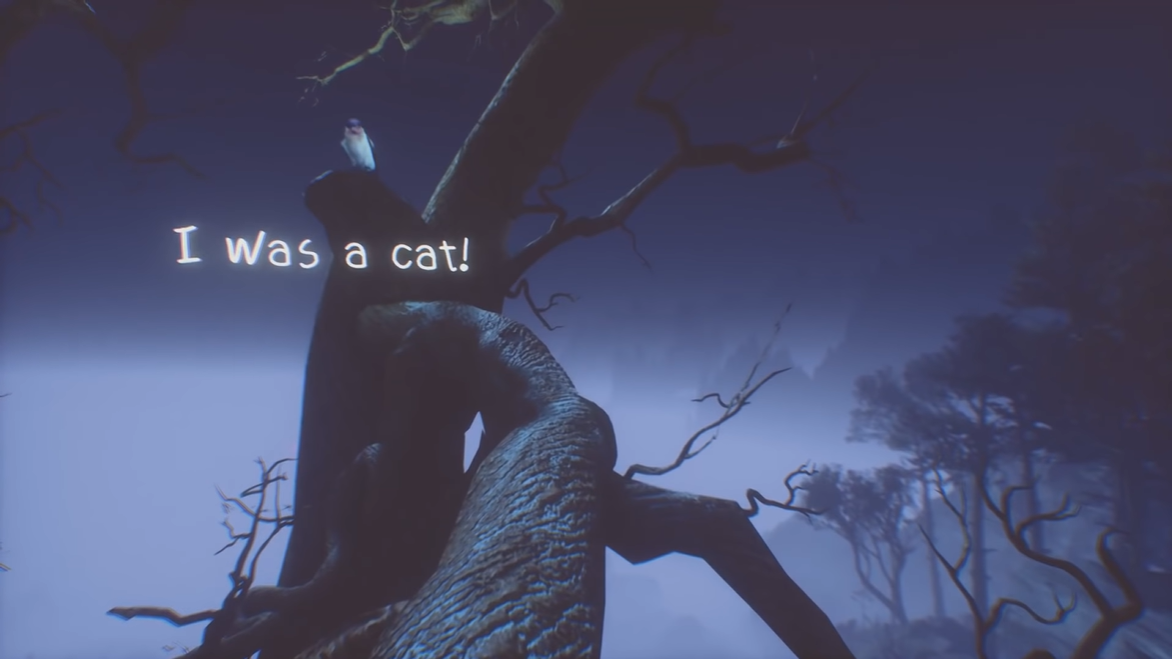 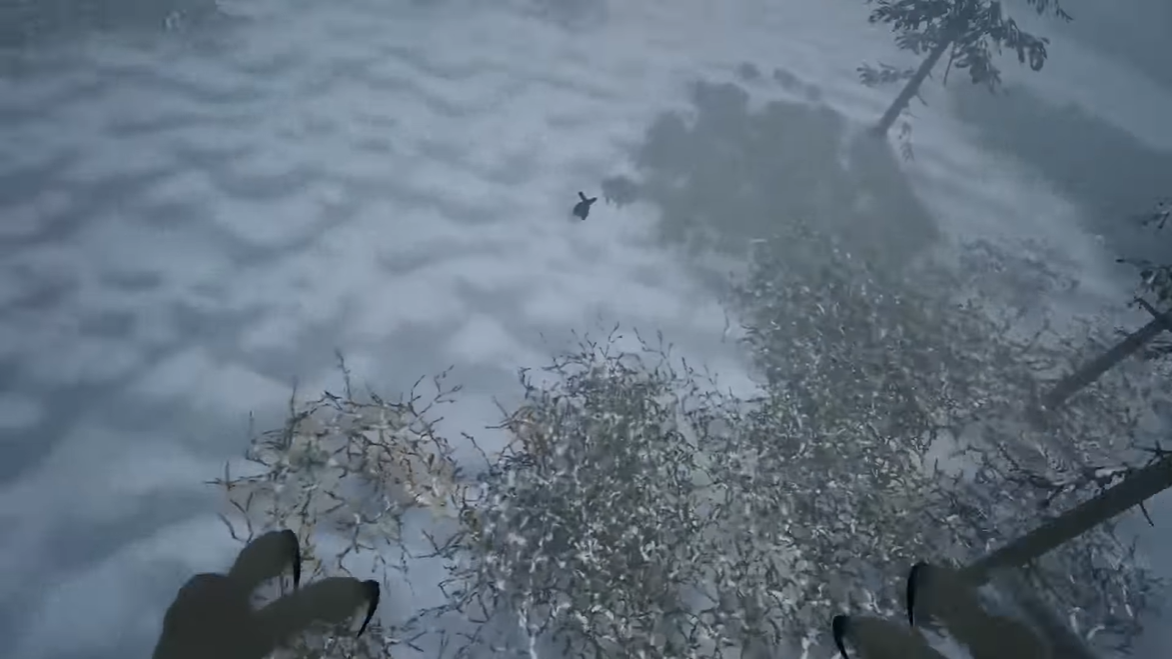 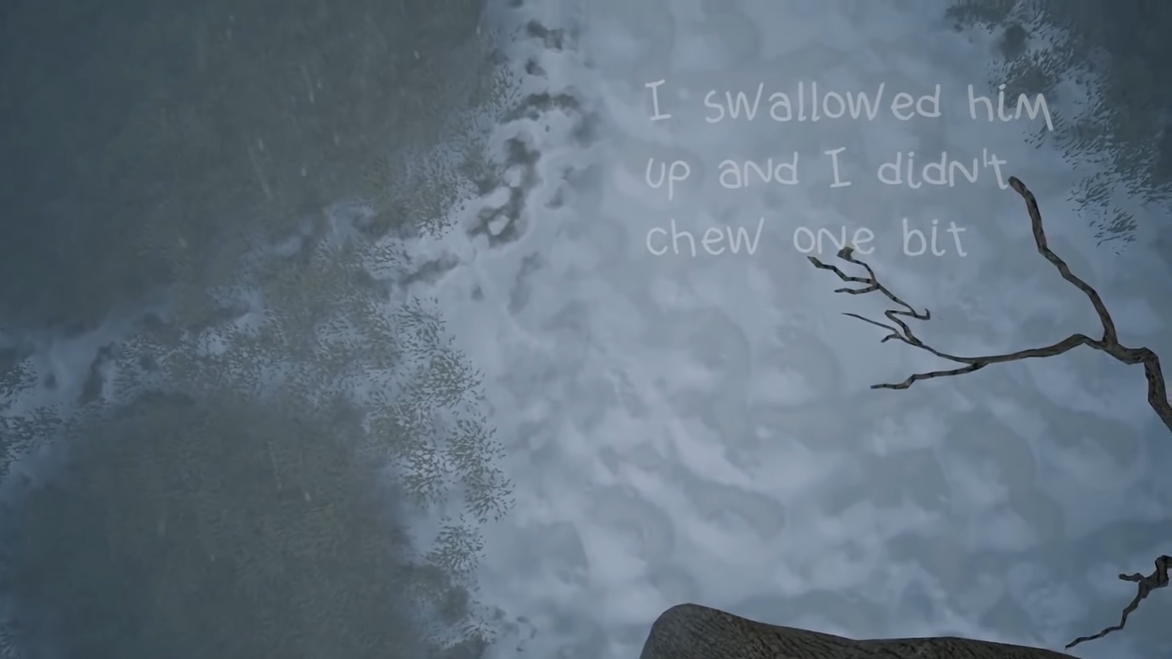 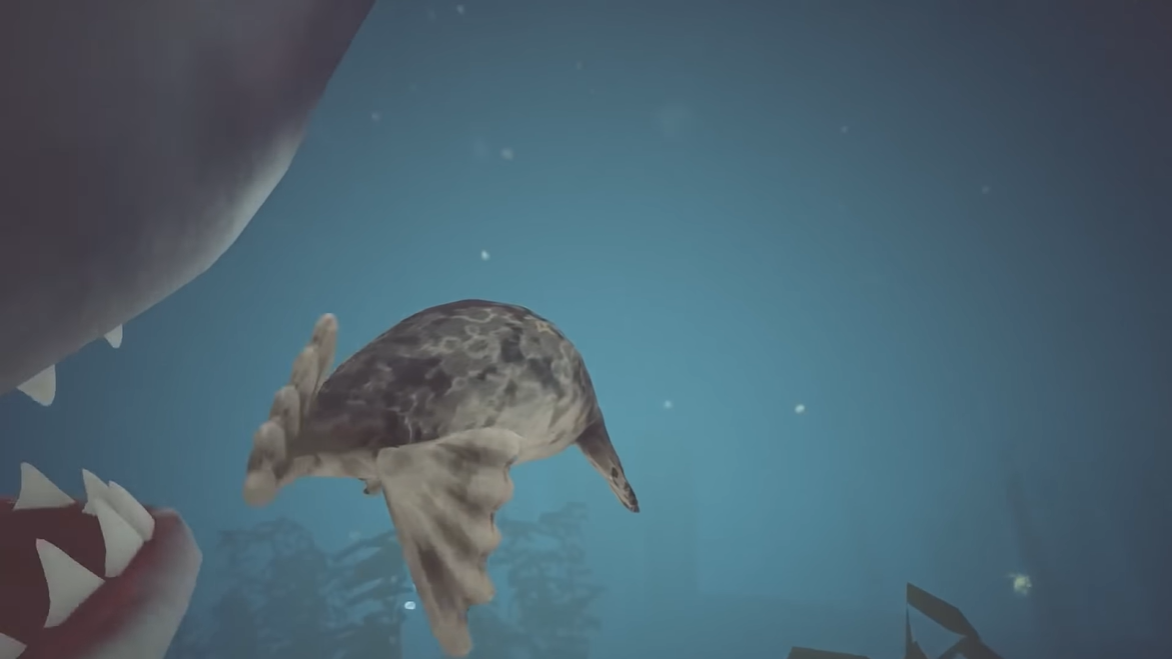 As some of you may have gathered by now, I'm something of a fan of 'walking simulator' games. I think it's because they, for the most part, don't demand quick reactions and the best of them can be enjoyed as much the same way as a good movie. I absolutely adored the thriller Firewatch, and doing an Internet search for "games like Firewatch", I discovered the existence of What Remains Of Edith Finch. In fact, I discovered a list of 'walking simulators' for the PS4, and What Remains Of Edith Finch was the number one pick (Firewatch only made eighth place).

A physical version was released in the USA only in very limited numbers, and it's commanding a high price at the moment (around the £100 mark). But I had to have it and I have to confess it is actually very good. As good as Firewatch? Well, perhaps, perhaps not... They're very, very different games.

Your mother believed there was a curse on the Finch family. Death came for its members in ghastly and unexpected ways, and she, and some other family members, became convinced that death lived within the very walls of the family home. In fact, mum became so convinced in this belief that she started sealing up certain rooms after their inhabitants kicked the bucket. And, it seems to be revealed, home-schooled her own children to believe in The Curse.

The above is my attempt to give you some indication of what What Remains Of Edith Finch is about, but really the game is somewhat lyrical about what the curse is, and/or whether it exists at all. A baby drowned in the bath whilst his mother was distracted. A child was swept over a cliff whilst flying his kite. A man was killed in a hunting accident when a slaughtered deer spasmed as he posed with it for a photograph. These are just some of the 'stories' that the game reveals to you, as you take control of a girl's body to explore a house of intrigue.

Now let me be clear that this isn't a 'Haunted House' game. There are no jump scares; there are no puzzles; there are no dark corridors or foreboding soundtracks. Everything is beautifully artistic rather than creepy, with most of the 'secrets' (which aren't really secrets because the game actively guides you to their discovery) being aesthetically pleasing. Indeed, the stories of the deaths of your family members are not gruesome. You'd wonder how anyone could make the death of a baby in a bathtub anything other than horrifying, but, without giving anything away, this game manages it.

There is something of a twisting nature to the plot as it is presented too, although it was something I personally saw coming from the very first scene (You will too if you pay attention!). A lot of what happens is totally unexpected - ever been turned into a shark whilst walking through a forest before? Thought not! - and there's a wonderful Creepshow comicbook sequence which is open to countless interpretations. But the central objective is to visit all the different rooms of the Finch house, and, as your mother sealed up the doors, you'll have to find some other way of getting into them.

Graphically, What Remains Of Edith Finch is superb. Aurally, it's also amazing. What exactly the game is though is very difficult to describe. It's almost like trying to describe a painting or a sculpture. All the various little sub-games, into which you are thrust as part of hearing the 'stories' of each of the rooms, require some interaction, but little more than pushing the controllers in the right direction. In Firewatch, you had freedom to roam throughout a large forest, and the plot unfolded through the conversations you had over your radio and the various items you discovered. In What Remains Of Edith Finch, you have some freedom to explore the house and its environs, but not much. And if you find yourself heading backwards in this game, you're going in the wrong direction.

The game is quite short and I played through it all in about three hours. And, well, I suspect it's one of those games from which everyone will come away with their own interpretation. It's a somewhat sombre affair as it deals with such a lot of genuine death, but it's also very 'different'. When it's over you'll probably ask yourself "What on earth did I just play?" I think the length of the game suits it well - there's a lot packed in there that I deliberately haven't revealed. To explain any more of its peculiarities here would be to do you a disservice.

Is it worth playing? Yes, definitely. It's unique. Did I enjoy it as much as Firewatch? No, I didn't, but I can understand why it's so revered, and, because Finch is so varied, you very well may find it more enjoyable than Firewatch's trek through miles and miles of forests.

Like Firewatch, What Remains Of Edith Finch is a game you won't forget in a hurry. To be honest, you probably won't play it twice, but I think it may well be a game that you want to keep hold of, without exactly knowing why.

What Remains Of Edith Finch (PlayStation 4 (US Version))