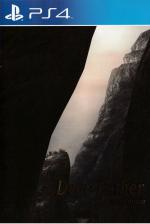 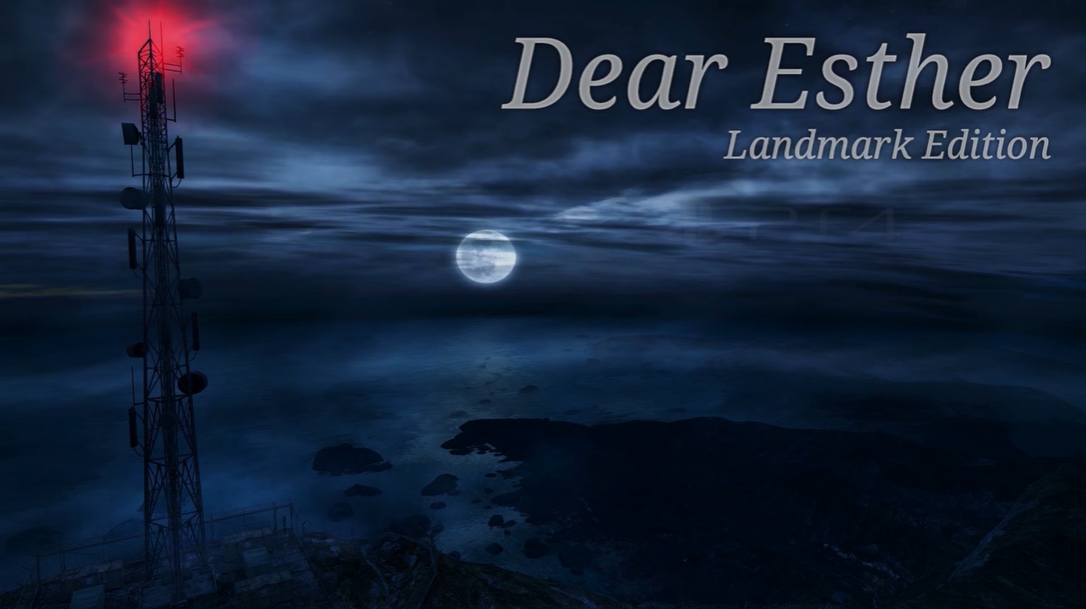 Since when did games become little more than a string of decisions? Dave E looks at the resurgence of Dear Esther on the PlayStation 4 and encounters a personal first - a game which actually put him to sleep! 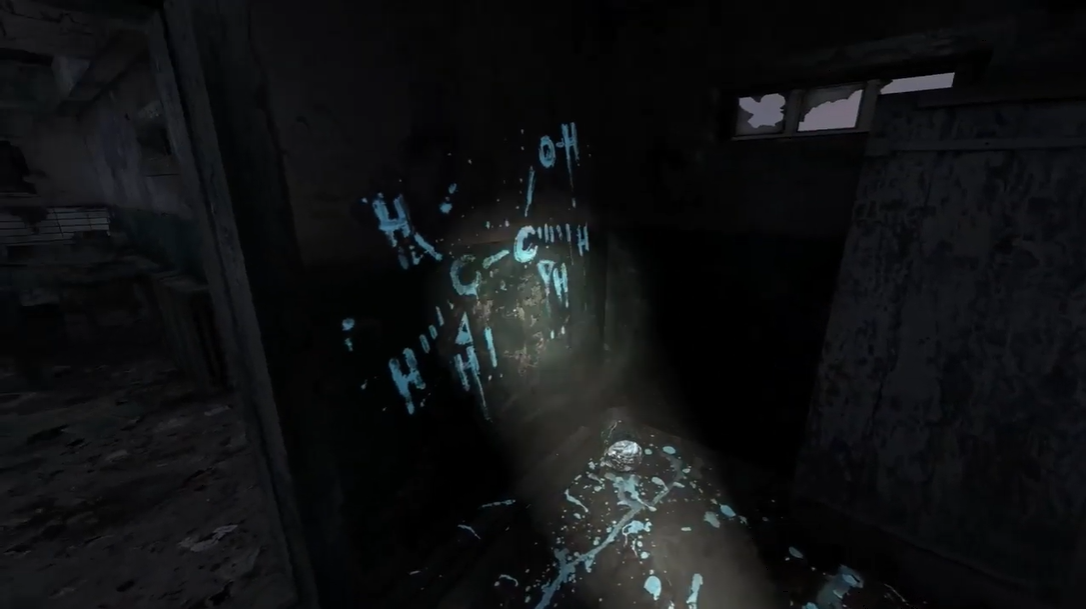 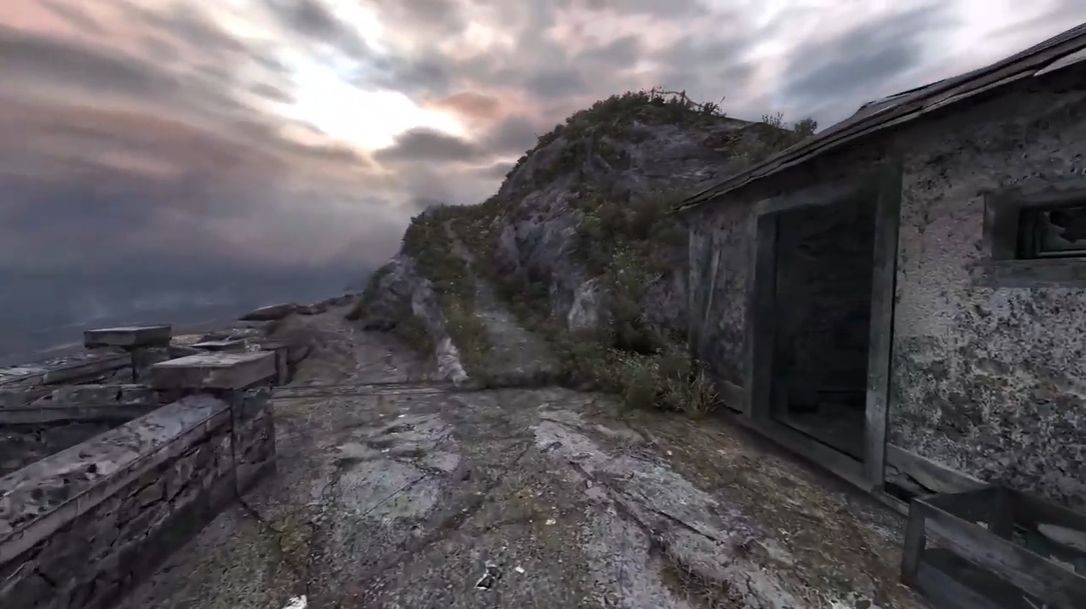 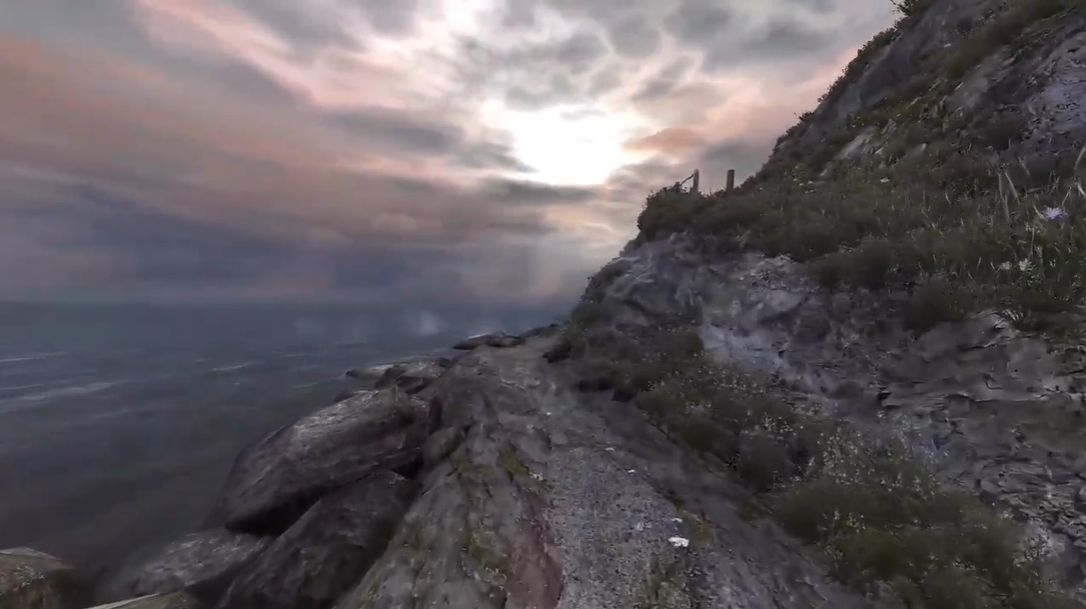 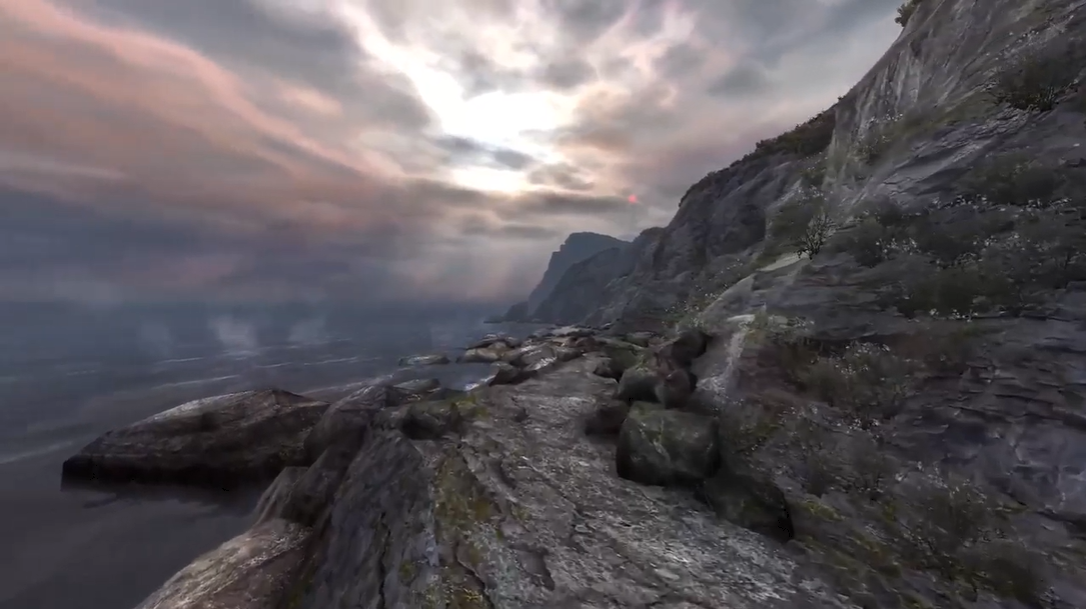 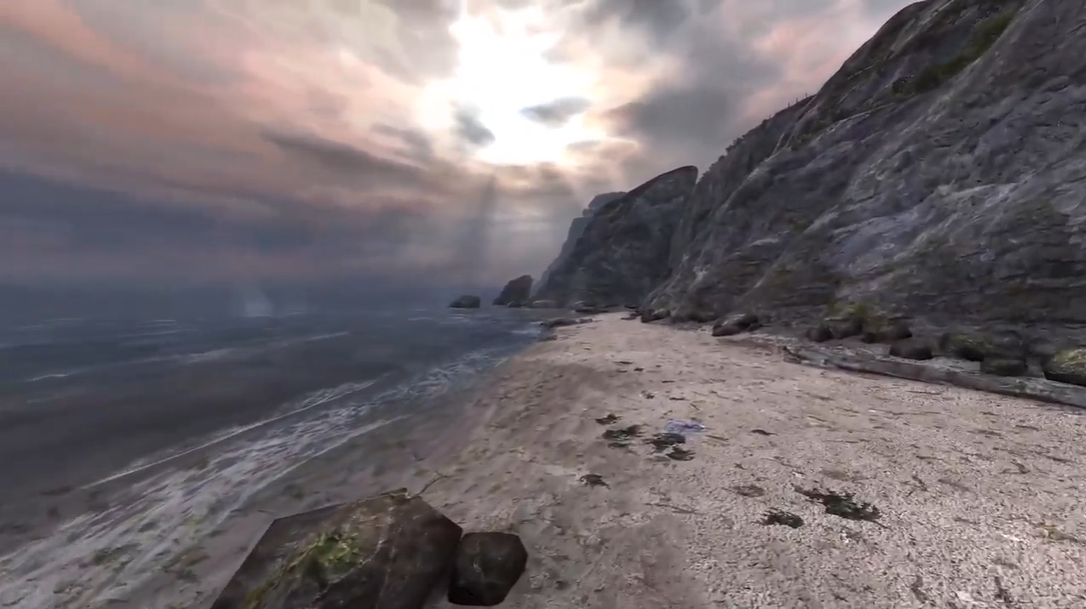 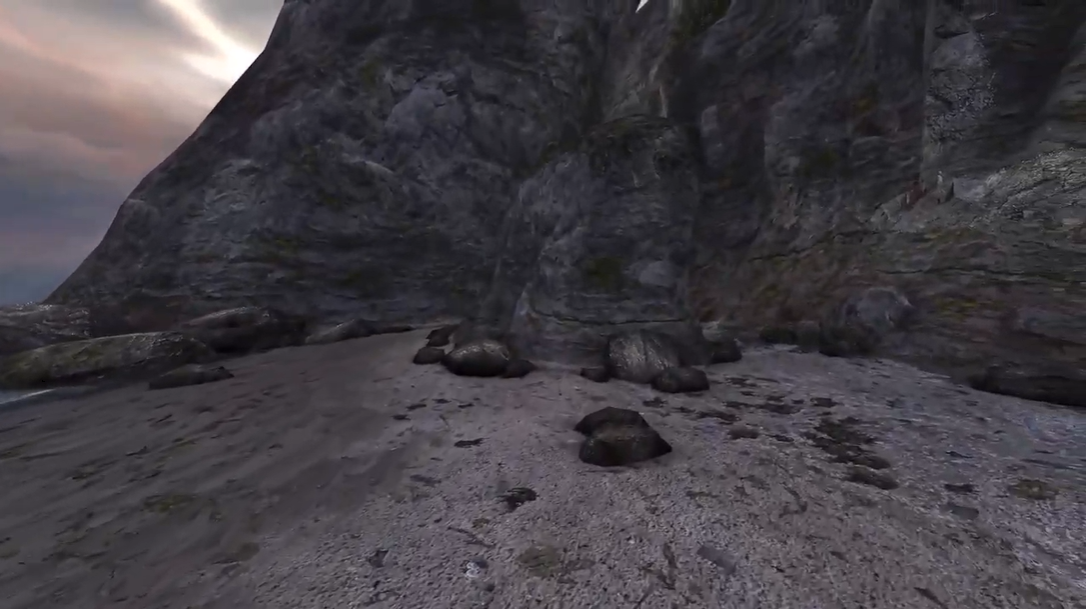 I really enjoyed Kholat, a first-person walk around a haunted mountain. And so I sought out Blair Witch, a walk around haunted woods solving puzzles, because it seemed to be the same type of game. However, I enjoyed that less because the story was so stupid. It's fair to say that I liked the immersive feel of Kholat, the lack of an energy bar, the lack of any real problems to solve, and the game being more of an exploration than a quest. In looking around for similar games to Kholat, I was recommended Dear Esther, known as the original "walking simulator" and set in the Scottish Highlands.

My hopes were high when it arrived. The physical version of it is actually quite a rare game, released by Limited Run Games, and currently fetching second-hand prices around the £40 mark. Similarly to Kholat, it's a fully immersive walkabout, with no energy bar and no real back-story. As you walk around the locations, a monologue is played, many of its passages beginning with the words "Dear Esther," and you can gain some understanding of who you are, what you are doing and why you are doing it. Essentially, you're a man, you've come to the Scottish Highlands to remember the times you spent there before your wife died and you've come to think about the car crash that took her life.

You move around (slowly) with the left controller. As you enter buildings, a torch comes on automatically, shining a plume of light directly ahead. For the most part however, you are outside walking open air trails that lead you through beautifully evocative caves, by the side of lakes and ever onward towards what looks like a lighthouse beacon.

Dear Esther is a personal first for me. It's the first game which has actually put me to sleep.

Yes, not just a light snooze. Dear Esther has such a lack of drama and life that I actually dropped off and flopped over whilst still pushing forward on that controller... Kholat was exciting, Blair Witch was exciting and even had some jump-scare moments, but Dear Esther is the first game ever to send me into unconsciousness.

The trouble is, it's like a work of art rather than a game. No witches are going to pop you off here, and, although you can walk straight into the sea if you wish, you won't "die" if you do. Instead, you'll just be returned to the nearest piece of land with a whisper "Come back" (and a pulsating heartbeat sound). Although it's a very short game, and although I initially found fascinating, it wasn't long (say, about 30 minutes) before I was bored. Extremely bored, in fact.

Any choice you have in this game can be boiled down to "a choice of paths". You cannot wander at will (like in Kholat), you can't stray from the prescribed routes, you can merely, at intersections, decide which route you will take to continue your journey. Hence, I wouldn't really describe this as a game so much as a demo. The monologue is fragmented and you'll only hear certain thoughts if you go one way rather than another, and it's really quite depressing to listen to it. What Dear Esther has going for it - the sense of all-enveloping realism, the superlative graphics, the sounds, the atmosphere - is, paradoxically, its biggest drawback. You can play through it all in less than an hour and the ending isn't particularly revelatory and is probably open to countless interpretations.

My brain, being too lazy to think through its sleep-induced fog, instead sent me to Uncle Google for a bit of education as to what Dear Esther was all about. From there I learned that it is actually an "old" game, and is regarded by many people as a piece of classic computer art. Which sort of explains why it was released on the PS4 in limited numbers and why it doesn't really compare to the more recent walkabout games that have tickled my fancy as of late.

So where does that leave me? Dear Esther... You're interesting, but hey, you're dead. Dead boring. Yours faithfully, Dave E.