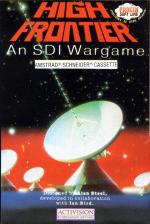 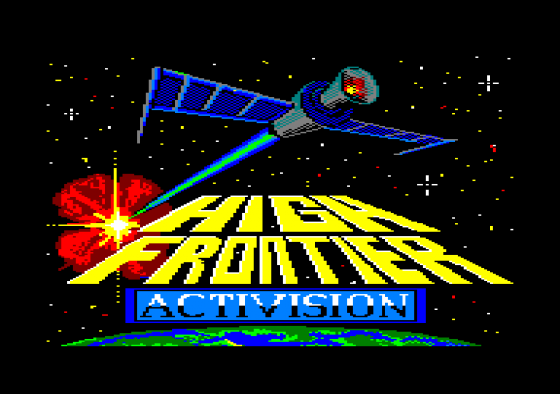 A lot has been heard of the American "Star Wars" project, known as the Strategic Defence Initiative (SDI). It's the plan to put space lasers and anti-missile systems in orbit around the Earth to stop the majority of nuclear warheads heading for the USA. You are in charge of the construction of the system.

The US and Soviet leaders can be one of three types: dove, realist and hawk. Dove leaders tend to spend less on defence and there is less chance of war beginning. The combination that's not allowed is two dove leaders. Two hawks and war won't be long in coming. The orbit screen lets you practise fighting in orbit.

There are several icons across the bottom of the screen. Each accesses a sub menu where you either receive information or execute commands. The telephone icon gives you presidential messages, the shield icon is used to control your SDI system, the calculator allows you to build up your SDI system, the camera tells your spies who to spy on and the skull icon gives you access to the threat screen. All of the icons are explained in great detail in the instruction manual and so are the systems that you can employ. 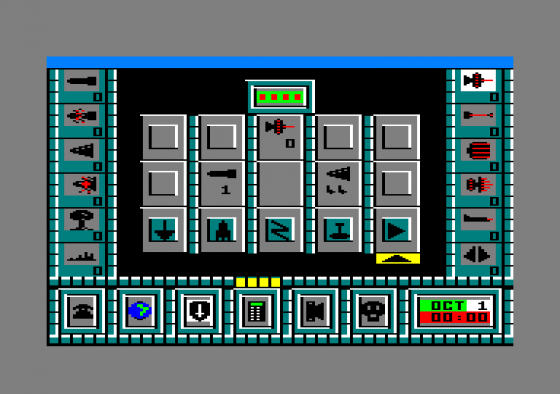 Presentation of the game is good with a useful instruction booklet. The icons are easy to identify and graphics adequate for the type of game. Sound is a little limited, but in general strategy games are judged on their challenge and not on their appearance.

In a tactical game like this, you normally try to gauge how accurate a simulation it is. Since this is set in the near future, there's no way of telling how realistic it is, and let's hope we never find out. It provides a challenge with options to make it last a little longer, but I'm dubious about the nuclear setting.

I disagree about the game's popular appeal. I think it's got quite a bit going for it. The strategy element isn't very deep - just management of R&D resources, spying and weapon deployment. Nonetheless, it's enjoyable, challenging and well-presented. I don't think the politics will cause too many sleepless nights, but the game might. 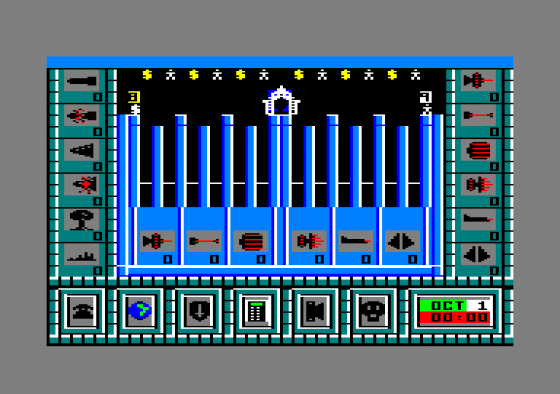 Overall 64% A good strategy game with an interesting setting.

Enjoyable, challenging and well-presented... I don't think the politics will cause too many sleepless nights, but the game might. 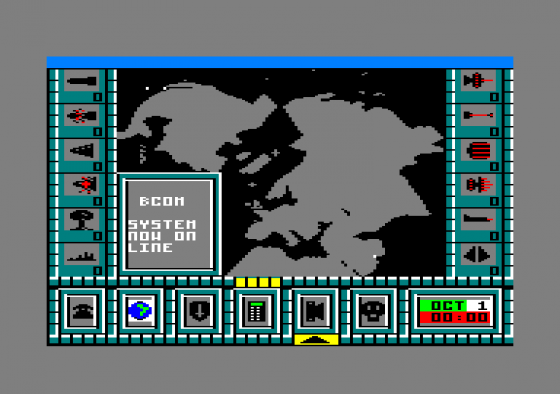