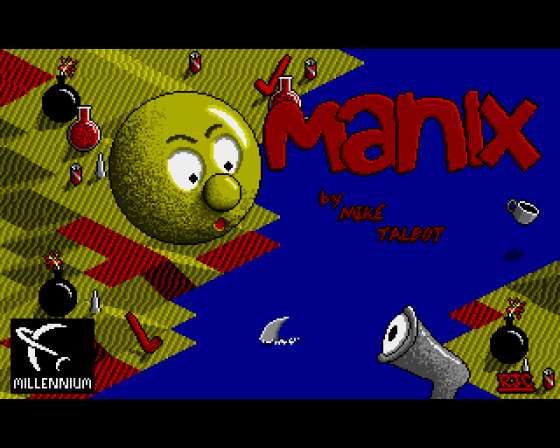 Spooky cosmic vibe scenario! If you played our issue nine coverdisk, Puggles, you'll be familiar with the Q-Bert concept - bouncing across lots of lilttle squares charging their colour for no acceptably-explained reason. Manix revives that idea in a game which owes pretty much everything to the venerable arcade classic, with just a hint of Populous thrown in on the graphical display style.

You start each round in a contoured island landscape of coloured squares, which are turned to different colours by a clutch of (presumably paint-filled) hand grenades. You bounce around, changing the colours, avoiding enemies and destroying more hand grenades before they go off, in an attempt to restore the island to its original colours.

The sloping squares deflect your character, so you have to be careful not to bounce into the water which surrounds the islands (as water tends to do), and as you progress through the levels, various power-ups and bonuses appear randomly to be collected. There are two different game styles - one where the squares cycle through the colour sequence continually and one where they stop when they get to the right colour - which makes for two very different types of gameplay (the former more of a puzzle, the latter purely arcade-centred), but neither of them are really very gripping.

This is possibly due to the small play area that you have to work with at any one time, but it could equally be the fact that for the first seven levels or so there isn't really any obstacle to your successfully completing each round. By the time things get harder you simply can't be bothered playing through all the easy stuff again to get to the tricky bit, and the game disk ends up right back in the box. Such is life.

Nicely-presented and well programmed, but the vital spark isn't there, leaving Manix as one of those experiences which just washes right over you without leaving any lasting impression at all. Some nice features, tacked on to nothing very much.

Nicely-presented and well programmed, but the vital spark isn't there, leaving Manix as one of those experiences which just washes right over you without leaving any lasting impression at all. 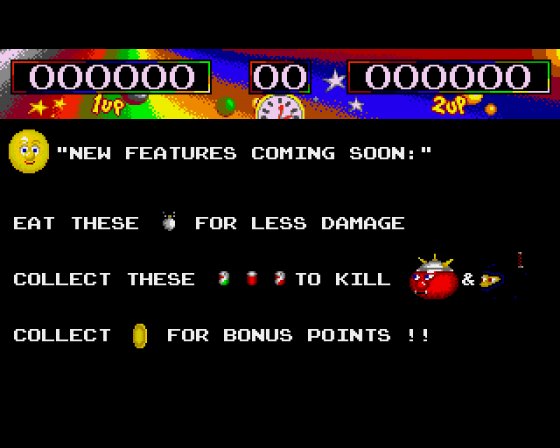 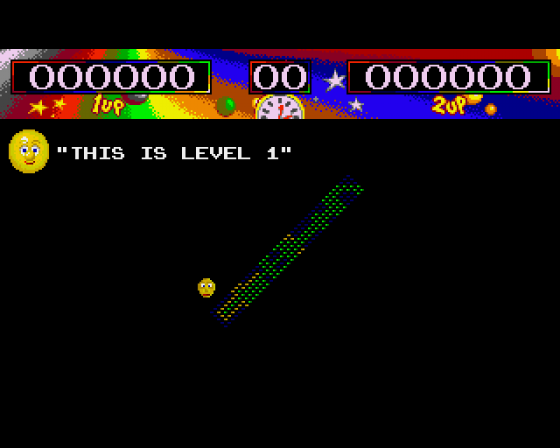 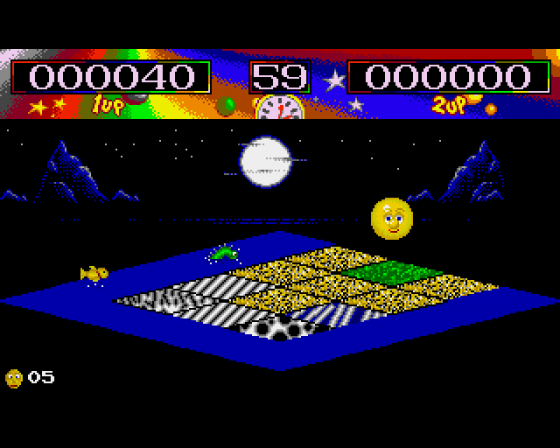 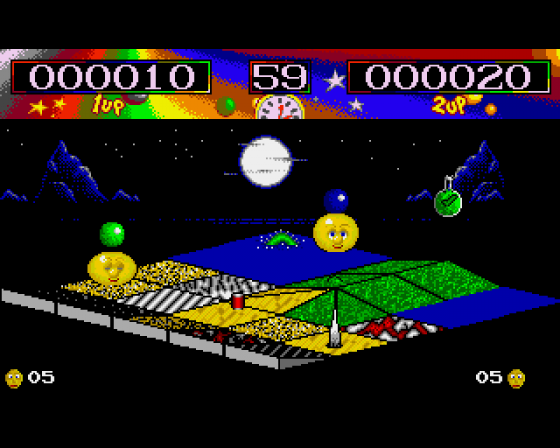 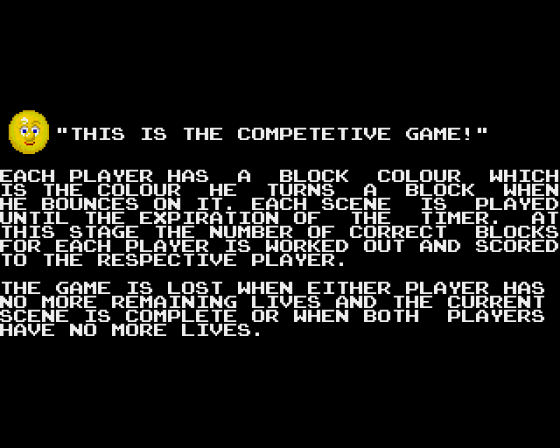 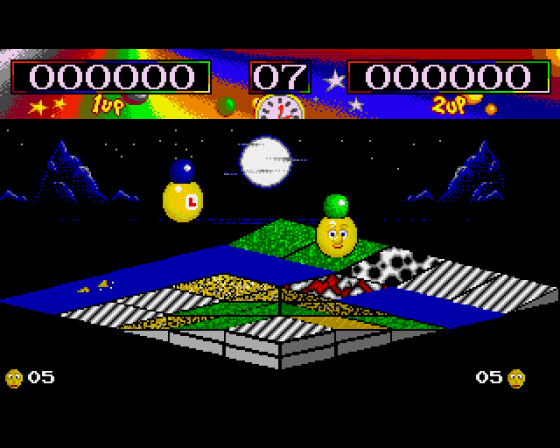