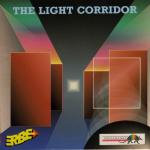 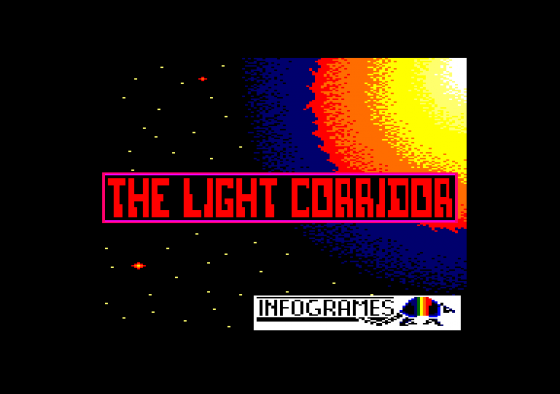 How bizarre! You've got to bounce your balls down a long straight corridor in an effort to reach the light at the end of the tunnel. (Told you it was an odd game.)

The Light Corridor is a cross between a sort of 3D Pong and the trench sequence from Star Wars. You have a bat with which to whack the ball down the corridor, and the ball will bounce from the walls, floor and ceiling.

Sprinkled liberally along the passageways are barriers. These prevent your ball from bouncing straight from one end of the corridor to the other. Most of these are solid and unmoving, and you have to manipulate the ball so it bounces around the obstacles. Some move to and fro, adding a timing element to the task in hand, while others mimic your movements, making quick actions necessary in order to 'fool' the mobile obstructions. To make progress in the game you'll have to advance along the corridor - this is how points are scored; one for each step forward taken. You'll have to be cautious, though - miss the ball as it comes towards you and you lose a life. 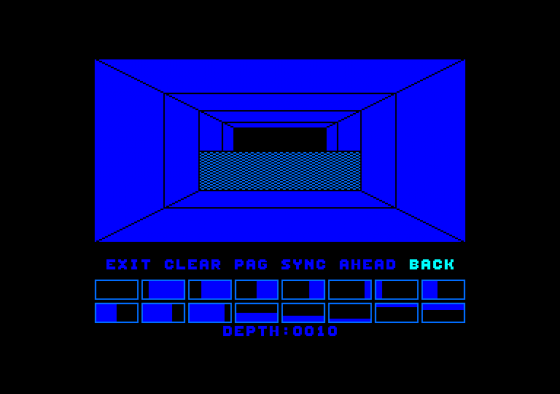 The ball has to be followed to reach the further levels, too. There are 50 in all, and they're arranged sequentially. Each level has a four-digit passcode. These are displayed on large signs suspended from the ceiling.

It's not the prettiest game you ever did see. The graphics are large, and are shown in true 3D perspective, getting bigger the closer you get to them. However, they're undetailed, and look rather bland - they have a very 'flat' appearance for a supposedly 3D game.

Rather more attention has been paid to the game's sound. A chirpy and cheerful tune plays throughout, and jolly bouncy sounds accompany the impact of the ball against barrier. 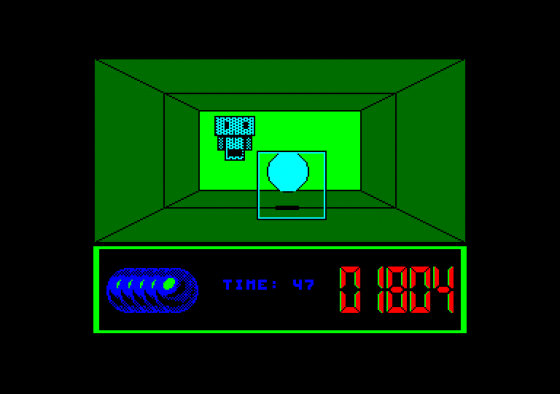 Rapid progress is possible through the first few levels, but such impressive advances are soon slowed above Level 10 or so. Then the puzzles get really tough, and it takes an age to finish them. Even so, they will all be solved eventually.

The Light Corridor is very compulsive, and the urge to master the individual levels is irresistible - for a time. But the harder levels get very frustrating - you lose track of the number of times you've played it. and still lost all your lives before reaching the beginning of the next section. To get through each level you have to play through every one before it. If one has you beaten, there's precious little you can do about it but keep on slogging away...

The Light Corridor's graphics aren't detailed, but they are nice and solid. The game itself plays smoothly, but it is very linear (being in a tunnel!) and not a little frustrating. It's quite addictive though, and rather nicely programmed. At least there's no mutant ninja bashing... 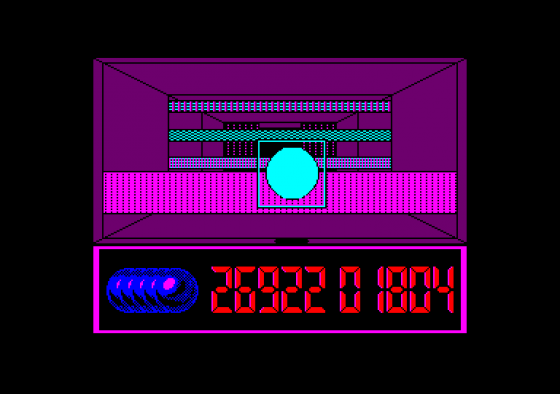 Sonics 80%
Nice title tune, and a good set of sounds.

Staying Power 72%
There are fifty levels, but will you last that long?

Overall 78%
An interesting game, but a little too limited to be a Rave.

The game itself plays smoothly, but it is very linear (being in a tunnel!) and not a little frustrating. 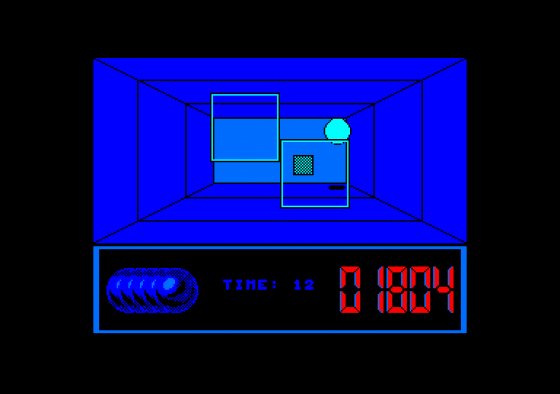 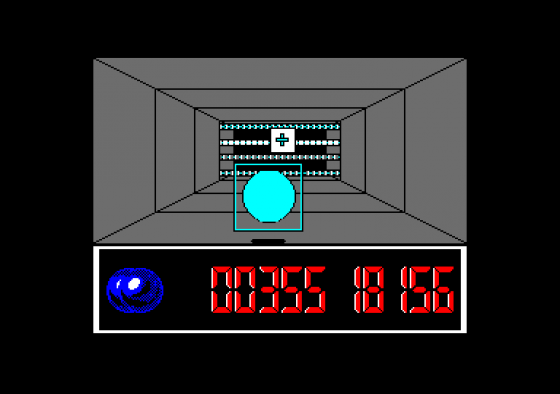