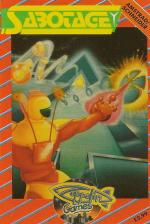 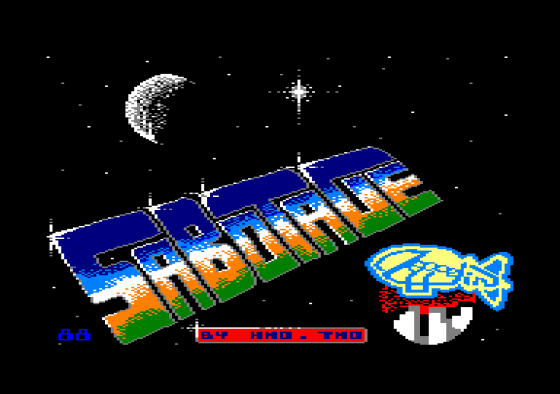 You have been hired as a mercenary by the people of your own planet to seek and destroy the endless waves of attacking aliens If you find and destroy the alien mothership then your planet is safe, otherwise it's curtains.

It's a vertically scrolling shoot-'em-up with lots of lovely little aliens to blast into millions of tiny pieces. You can move your ship in all four directions as you try to kill and not be killed. There are eight sectors to fight through, each sector being several screens in height. At the end of a sector you will find some rebels who will give you a piece of blueprint. You will also receive a password so that you skip early levels and get on with the tough fights. Passwords are only available for the first six levels, the last two must be completed the hard way. Once you have all eight blueprints a secret computer code is revealed and you can find the mothership.

The scrolling is smooth and the sprites only flicker a little. Sound effects can be described in a single word, yuk! 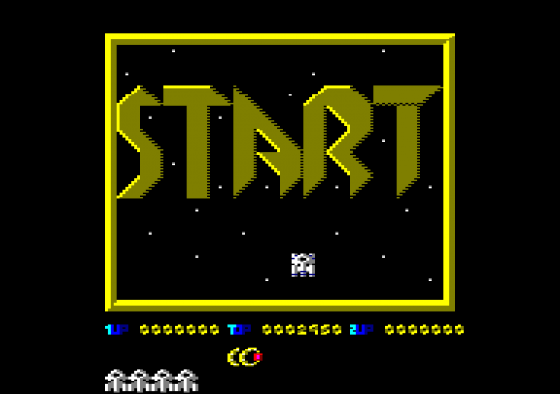 Scrolling shoot-'em-ups are by far the most common type of game and there are some really good ones. This is not the best of the bunch, but if you want something for a quick blast then this isn't bad.

What can you say about yet another scrolling shoot-'em-up? It's a nice blast and little else.

No problems playing in green

Grab Factor 46%
P. Nice use of icons to select the options.
N. Unless you really want another shoot-'em-up, don't bother.

Staying Power 38%
P. Eight levels of increasing difficulty.
N. One level is much the same as the other.

Overall 45%
N. Nothing new has been added to the old "save the world" theme.

What can you say about yet another scrolling shoot-'em-up? It's a nice blast and little else. 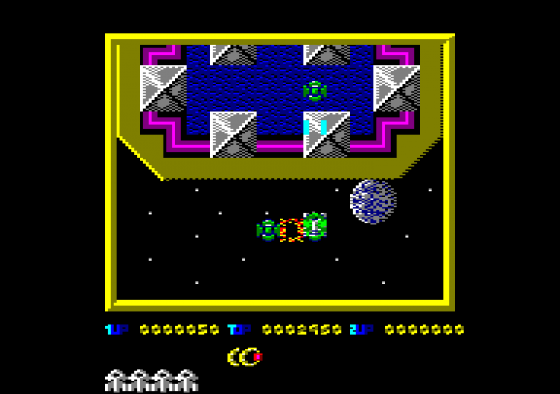 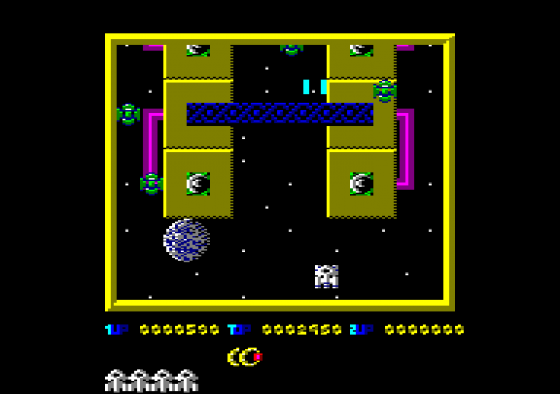 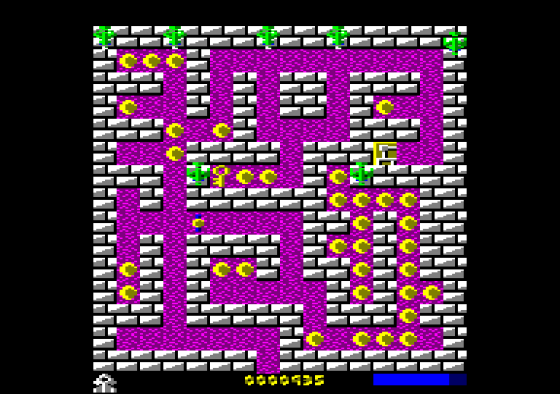