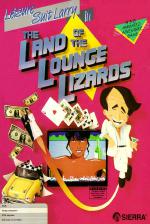 Tired of slogging away over a hot computer, playing adventures that weary the brain? Here's something a bit different, but if you're under 18, then turn the page!

In the same format as Sierra's "Quest" series, this is an animated graphical adventure that requires the use of a mouse, joystick or cursor keys, to move Larry around, plus text commands to play the adventure. But unlike Space Quest and the others, this is one for adults only. So if you're over 18 (and can prove it!) why not have a night out on the town, and join Larry Laffer in search of fun and frolics?

Getting into the game is not easy, and probably just as well, for whilst no four letter words appear on the screen (unless you happen to type them in yourself!) the game is less subtle than a church full of Goddesses. There is a stringent age test, by the way of five questions - difficult even for adults if they're not American. Two wrong answers will take you right back to the desktop. Did you know what or with whom former congressman Wilbur Mills went for a dip in the tidal basin? No, thought not - nor did I! And repeated attempts to get the answers right are not easy, for the questions come randomly from what seems to be a very large repertoire!

Once through the test, though, the game is sheer entertainment - if you like that sort of thing! There's catchy theme music on and off throughout the game, and plenty of sound effects.

Let's start off with a drink, Larry. Beer? And another? And another? Jeez, Larry, your breath smells like the insides of a motorman's gloves! Where's the gents? Follow me, and do try to walk straight, Larry, or you'll never make it! That guy with the joystick is trying his best to get you there!

No, Larry, don't tread on that drunk, your pointy shoes will do him a mischief! Just head for the cubicle, and answer the calls of nature. Jeez, Larry, that was quick! Did something just die in there? I can't bear it, let's get back to the bar!

Who said that? Surely not the lady sitting at the back? Go on, scrape it off then, Larry.

But you aren't just out on the booze, are you? No, you're after something other than that, and I just guessed what! Perhaps you'll get it behind the padded door?

So, being quick with a cab to avoid a dog that prefers his leg to a lamppost, Larry is soon walking through the automatic sliding glass doors of the imposing casino, his breath smelling like the floor sweepings from a rendering plant. Now he's going to have a real gamble on the Blackjack tables.

Read the house rules first, Larry! Minimum bet is $2, maximum £20, and the house limits total winnings to $250. It's not easy to reach that limit, but to be sure you have enough cash for all the temptations that might lie ahead, let's go for it! Wow - $150 already! Wait for it, Larry, the guy with the joystick is going to save it for you, in case your luck turns!

Say, what's on at the Cabaret? You like blue jokes, even crude American ones? Hmm... I preferred the ones I heard in Lefty's bar. I'd heard 'em all before, mind! Dancing girls? OK, I'll wait, Larry, but they'd better be better than this stand-up comic. OK, bet you're itching to spend your hard-won cash, now. No! Don't go upstairs and disturb all those people trying to get a good night's sleep in their hotel bedrooms! What's that - a sheep? Don't even think about it, Larry! And your breath is beginning to smell like an athlete's running shoes...

Just for a precaution or three, perhaps you should visit the drug store next? Oh Larry, I can't take you anywhere, can I? I told you to look over your shoulder to check there was no-one around, before you asked the assistant. Striped, ribbed, rough and spearmint flavoured? How embarrassing! Now for goodness sake be careful what you say on that phone...

Oi! Where are you taking me now, Larry? The Disco? Disco dancing is energetic, Larry! Sure, you'll be up to it, when you get the chance to get down to it? OK then, but leave Fawn alone, she looks like a nice girl! Just have a dance with her and... Hey! Mind that ceiling for heaven's sake! And Jeez Larry, anyone ever tell you your breath smells?

Here we leave Larry, proud and upstanding, to get on with his own thing. He certainly provides a lot of laughs in what is a thoroughly entertaining adventure. Even if you can't solve all the problems (yes - there's quite a few, there really is!) you probably won't mind at all, for it's such fun.

Leisure Suit Larry is presented with superbly animated graphics - by far the best yet from Sierra. To watch Larry dancing in the disco, to see a close-up of his partner's face, or even merely to go for a ride in a cab, is like watching a fully animated cartoon film! There is even one lengthy automated sequence, where you may discover what happens when a dead adventurer types RESTORE!

Coupled with catchy music and plenty of sound effects. Leisure Suit Larry is an adventure that really will transport you into a world of fantasy. Wink, wink! Nudge, nudge!

A world of fantasy, presented with superbly animated graphics... By far the best yet from Sierra. Coupled with catchy music and plenty of sound effects. 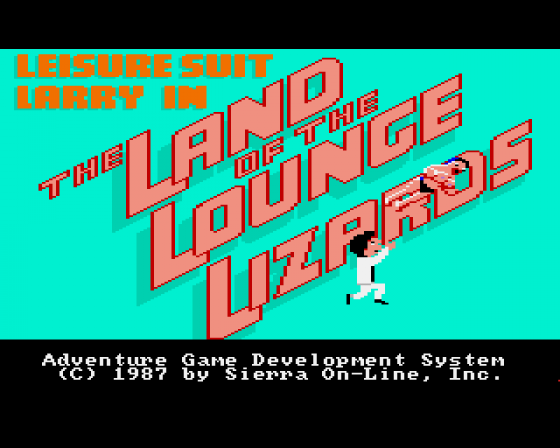 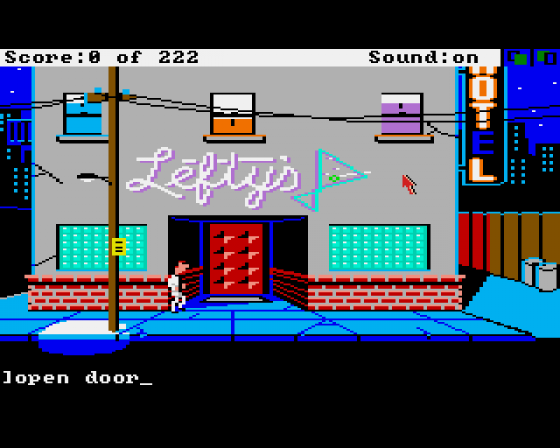 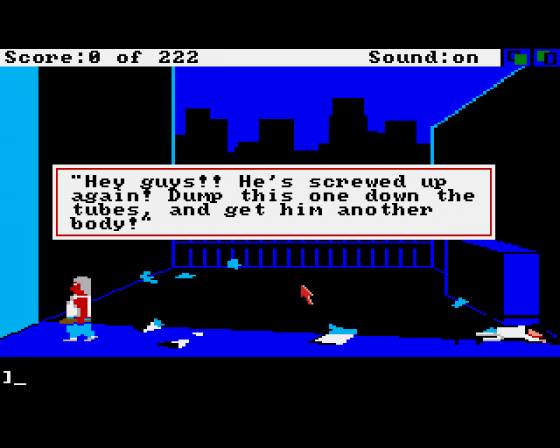 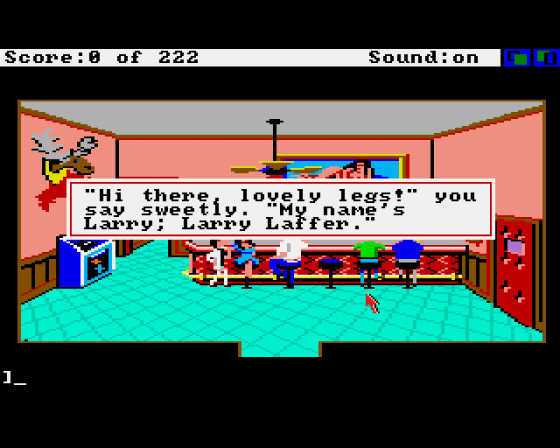 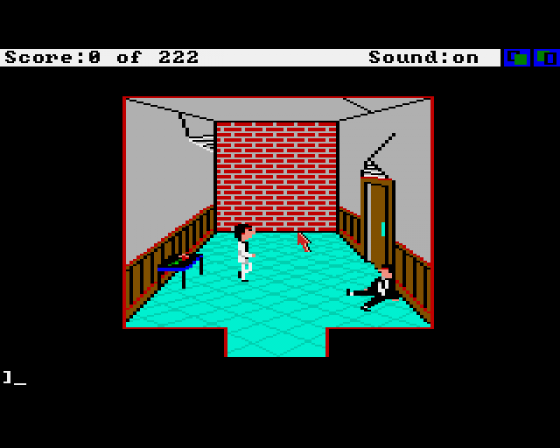 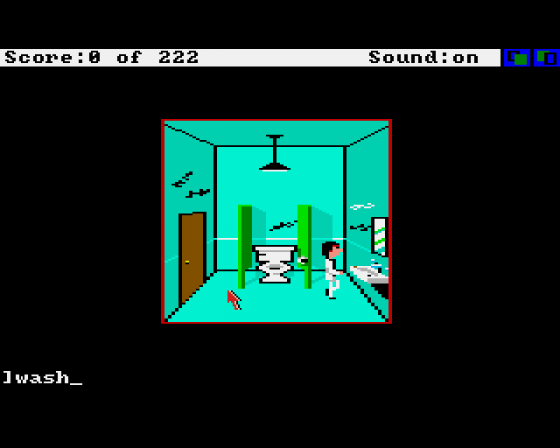 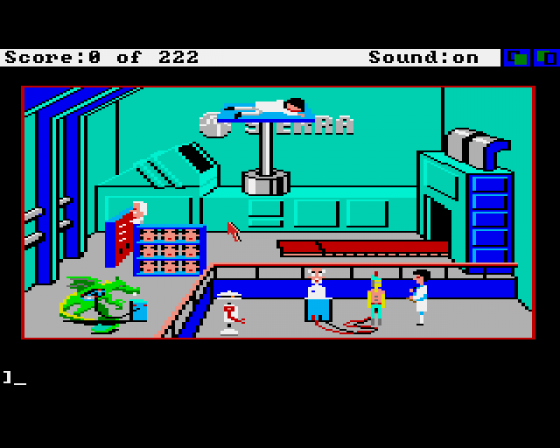