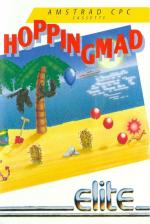 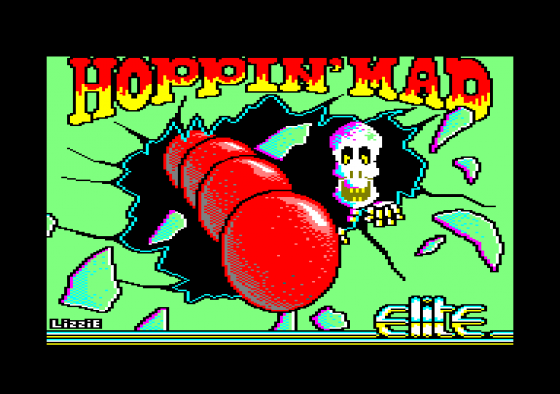 You're the second to take on the challenge of reaching outer space by guiding your four balls safely across level after level of terrain. Balls can be burst when they hit something sharp and so you have to bounce carefully en route to the stars.

On screen you have a horizontally scrolling playing area filled with ground- and air-based objects that do you no good at all when you hit them. Above the playing area is your score, lives, level, number of balloons collected and time remaining. The playing area shows a line of four bouncing balls that have to be guided across the landscape.

To move from one level to another, you have to collect ten of the balloons that float around in the sky by bumping into them. Apples sit in trees and bonus points are earned by picking them up. To hamper your progress however, there are lots of spikey things that burst balls. 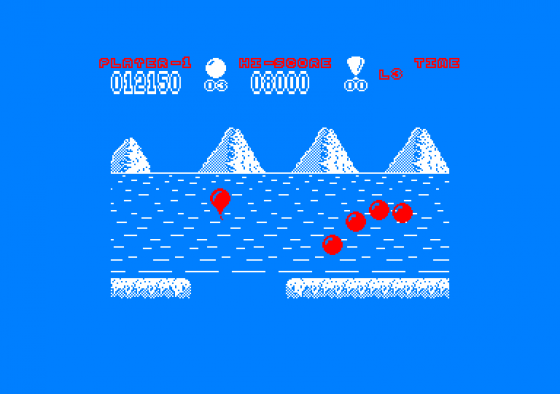 Lose all four balls and you lose a life, and the game ends when you're out of lives. The spikey things come in two varieties: flying and ground-based. The flying ones are birds and bees that move up and down the screen trying to puncture you. Ground-based spikes include hedgehogs and ball eating plants. Little worms slither around too and can be squashed for bonus points (shame!). Plants can be squashed too if you hit them on a non-sharp part. If you get ten balloons, you get to go to the seaside. The seaside is similar to the forest, except you get different spikeys and there are more of them to make life tougher. Further levels are simply more of the same.

What we have here, folks, is another game ported from one machine to another with a few changes to the code. It's a pity because there's potential for some very pretty background graphics - and the sprites could be more colourful too. The CPC is being treated as a second class machine. When are software houses gomg to exploit each machine's strengths rather than developing on one machine and converting as cheaply as possible to others?

There's a happy and cheery little tune that plays on the title screen, but once you're into the game it's just a series of boings and pings. 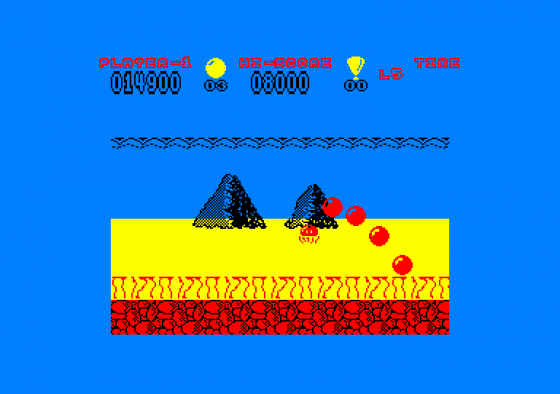 Still, guiding four balls over the scrolling landscape is not as simple as it sounds, and there are times when you avoid a spike by the merest pixel: choosing your speed and height of bounce means the difference between life and death.

Hopping Mad may not have the greatest graphics and sound ever, but it is original and reasonably addictive.

I found this quite difficult to get going on. Bouncing a ball along is not as mindless or as simple an occupation as it may sound, and at times I must confess I got quite breathless with excitement. Incidentally, I wonder why this game scrolls from right to left? A real novelty that.

Hopping Mad is not an Elite classic, but it'll do until something better comes along, I suppose.

Bouncing a ball along is not as mindless or as simple an occupation as it may sound, and at times I must confess I got quite breathless with excitement. 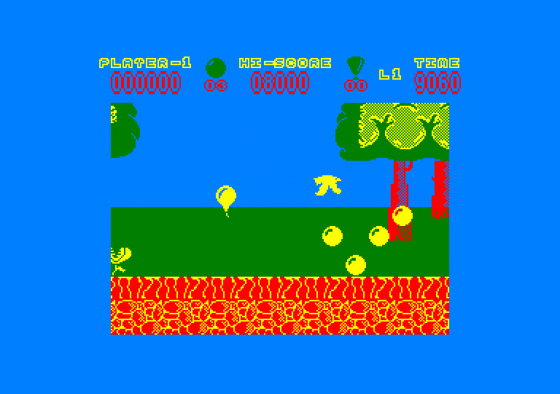