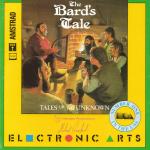 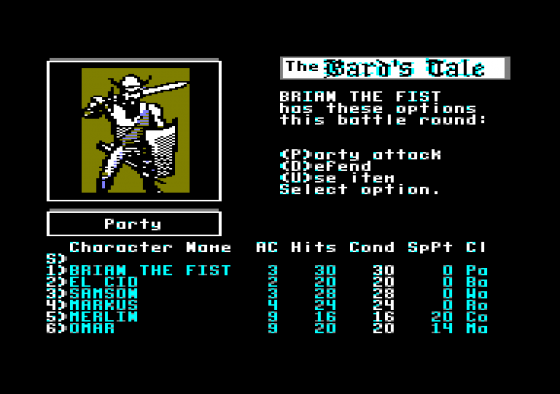 Role-playing games have been around for well over ten years now, ever since Dungeons and Dragons back in 1974. They are set in many different times and places: fantasy is by far the most popular, but there are also science fiction, gothic horror and even cartoon settings. In their original form, they are played by a group of people - from two upwards, though four or more is better - one of whom is a 'Games Master' (GM) controlling the opposition to the players and the world in which they live. The players decide what they want their characters to do and dice are usually rolled to determine whether or not they succeed. For more information, see Iain Livingstone's Dicing with Dragons (RRP, £6.95, ISBN 0-71100-946-63), or find a local club (universities are teeming with them).

The term 'role-playing game' has been has been bandied around very loosely and linked with many computer games. But a group of adventurers wandering around killing things doesn't constitute a role-playing game, whatever the software houses try to tell you.

Swords And Sorcery by PSS, Wizard Warz by US Gold, Mandragore by Infogrames and Ring Of Darkness by Wintersoft all claimed to be role-playing games, but none is more than a standard hack and slay: go into room, kill monsters, take treasure. 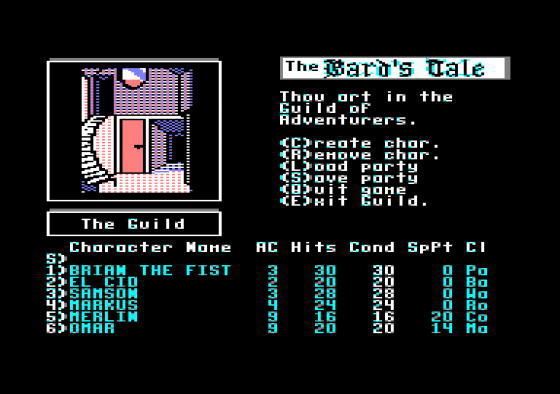 A role-playing character is a person with emotions, strengths and weaknesses just like you or me. After you've played a character for a while you get to think like him or her and know what they would do in any situation. So far no company has managed to translate that freedom and sophistication of role-playing to computer. It was hoped that Advanced Dungeons and Dragons (AD&D) would correct this. Pool of Radiance was planned as the first AD&D game, but since it's not coming out on the CPC we must look elsewhere for true role-playing.

And so to the crucial question: have Electronic Arts, with The Bard's Tale, produced a role-playing game - or is it just another hack and slay?

Reach for your sword! Grab your staff! Don your armour! Yes, it's time to go adventuring. Skara Brae is under the domination of the evil wizard Mangar and you (you reckless, heroic person you) volunteer to free the town of his control. 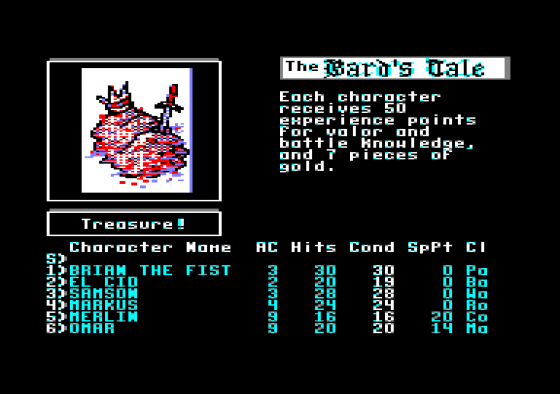 Begin at the Adventurer's Guild by creating a six-pack of heroes in a quaint form of genetic engineering. There's a ready made group, but really it's much more fun starting from scratch. Each member is from one of seven races human, elf, dwarf, hobbit, half-elf, half ore and gnome - and from one of ten classes warrior, paladin, rogue, hunter, monk, bard conjurer, magician, sorcerer and wizard. At start of play each member of the party can be any character class except for sorcerer and wizard.

Five primary statistics, on a scale of one to 18 determine how good the character is in its chosen profession: strength, intelligence, dexterity constitution and luck. Three secondary statistics are dependent on the primaries: armour class, hit points and spell points. Condition is your current amount of hit points. Should you have the lack of luck or foresight to allow your hit points to fall below one the character dies. 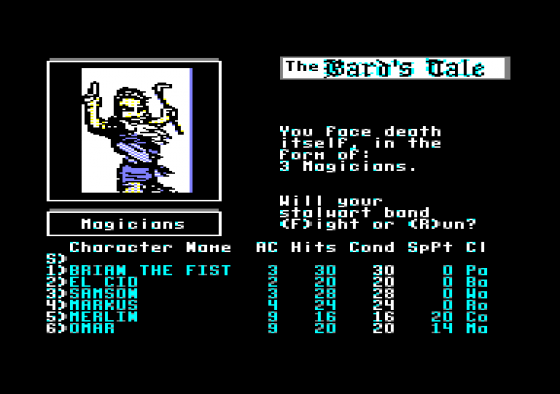 Every character begins with zero experience points and at first level. Characters gain experience from killing monsters and when enough are gained, you increase your level. A second level character requires 2,000 experience points, but the higher the character's level the more experience points you need to go further. To gain a level you must find the Review Board who train you to your next level. Spell casters know the first level spells in their chosen profession of magician or conjurer.

There are seven levels of spells in each class. Extra spell levels are gamed every time the character gains two levels. Training is free, but extra spell levels cost money, with high level spells coming very expensive indeed. When a spell caster has attained three or more spell levels in his original class he can change to another. The sorcerer, conjurer and magician can be chosen as a second class and any can be chosen as a third or fourth class. A spell caster that can cast all seven levels of spells in the four classes is called an Archmage.

The labyrinthine town of Skara Brae has many buildings to explore. Some are empty, while others contain monsters. Apart from the Adventurer's Guild there are several other buildings of use to you. Garth's Equipment Shoppe is the place to go to buy or sell goods. He stocks weapons, armour, torches and musical instruments. Taverns are essential if you have a bard in the party, because if his throat gets dry he can't sing. Temples are places of healing where you can go to have characters healed or even resurrected. Finally there's Roscoe's Energy Emporium where your spell casters can have their magic points recharged rapidly - at a price, naturally. If Roscoe is too expensive, you can wait for them to be replenished.

Scattered around the town are several statues of ogre lords, giants, golems, samurai and a dragon. They are guardians to parts of the town and the only way past is by killing them. The dragon is the deadliest, because he breathes fire and can fry the entire party in a single puff. The sealed off sections of town contain dungeons holding more treasure, magical items and monsters in much larger quantities. Here you'll first encounter multiple groups of monsters at a time and discover the benefits of spells that affect several foes at once.

There are five dungeons in all: the Tavern, the Mad God's Catacombs, Harkryn's Castle, Kylearan's Amber Tower and Mangais Tower. The Tavern is found south of the Samurai and you enter the dungeon by ordering wine there. (You are well advised to have some fourth level characters before entering the Cellars.) There is an exit to the Sewers in the Cellars and fifth level characters are advisable before you venture into them. Mangar's tower is the last place that you want to go and you need to be very high level to take on that.

Don't expect stunning graphics. You can tell what the monsters are supposed to be, but they're not brilliantly drawn. Sound is limited to footsteps and tunes played by the Bard.

The game is multi-load and comes on two cassettes or one disk. If you want a game of largely mindless violence with the merest hint of role-playing then take a look at this.

I must admit that at first this game was very confusing. After some ten minutes, my first party had bitten the dust. Gradually you build up a degree of skill at the game, using your mind rather than your fingers.

If future releases in this genre can come up to the standard of The Bard's Tale then I can see them gaining a cult following.

Get a party of third level characters

Graphics 43%
P. The monsters are easy to identify...
N. ...but there aren't many different types.

Grab Factor 91%
P. The ability to create your own adventurers gives it a little more appeal.
P. There's more to this than a mere shoot-'em-up and you certainly got value for money.

Staying Power 87%
P. As your characters gain experience you become attached to them and fear for their safety.
P. Creating high level characters is a long term task.

Overall 90%
P. Not role-playing, but nonetheless a very entertaining game.

It's not role-playing, but nonetheless a very entertaining game. 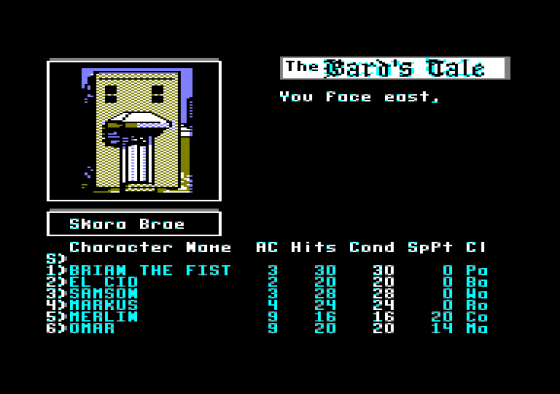