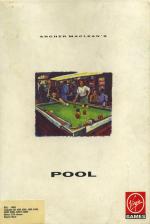 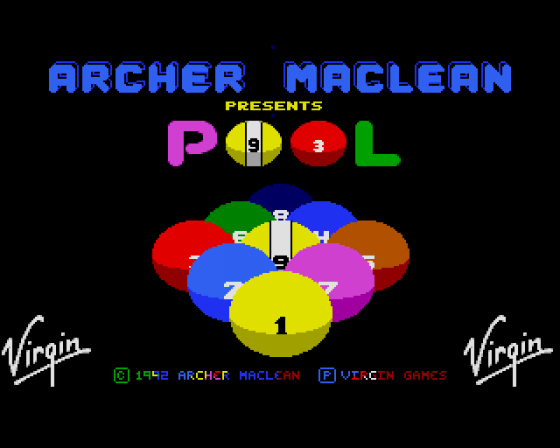 Three pages? Three pages? For God's sake, Mark... Okay, okay, calm down, Stu. You're a professional journalist, you can cope with this. I mean, how difficult can it possibly be to write three pages of review on a game which everybody in the world already owns in a slightly different incarnation? I mean, think of all the shared experiences you'll be able to draw on. Observational humour's the big thing these days, after all. Um...

Americans, eh? Don't you just hate 'em? [Oh no - Ed] Oh sure, it's all very nice to have someone to fly over to the Middle East at a moment's notice and defend oil prices - er, democracy. And in these post-Cold War days, who else are we going to get to shoot our soldiers when the Army needs a bit of pruning? And I don't know how we ever survived all those years without having our chocolate bars called great things like 'Snickers'. And what we'd have done without The Cosby Show to brighten our evenings and teach us good proper God-fearing morals I can't even begin to imagine. But basically, let's face it, they're crap. Why? Well, my granny always used to say that you can judge a nation by its sport, and I agree totally. Let's take a few examples.

Scotland: Football. The people's game. The most beautiful sport in the world. Enough said. 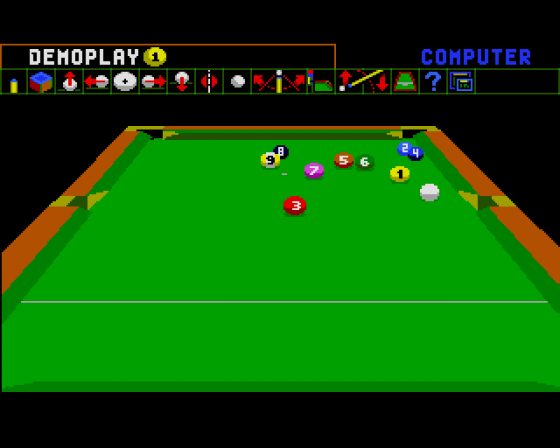 England: Cricket. Ludicrously over-complicated, unbelievably boring, goes on for days and days to no apparent purpose.

Australia: Australian Rules Football. A gigantic punch-up for lots of drunk bodybuilders in vests. With a ball.

Ireland: Hurling. Australian Rules Football with big sticks. Incredibly dangerous. Also features a ball, but it seems to be completely incidental to the proceedings. 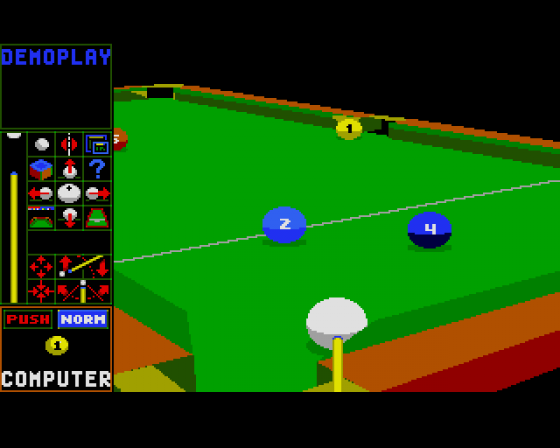 Spain: Bullfighting. Ritualised torture and murder of unarmed dumb animals for no readily apparent reason. Probably something to do with General Franco, I should think. 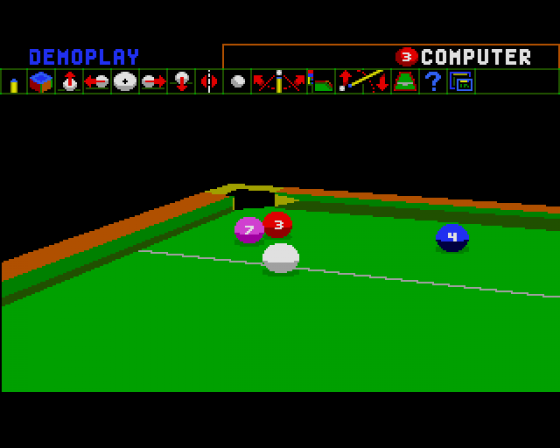 First, there's American Football, a game where it's perfectly possible to have a 20-year career as a top player without ever touching a ball with your feet. Or indeed touching a ball at all. Basically, American Football is rugby for people who weren't actually skillful enough to play rugby. Then you've got baseball, i.e. a version of rounders with simplified rules for people who couldn't remember the proper ones. (Are you spotting the theme here yet, kids?) And as for wrestling...

And finally there's pool. Simple snooker. What's wrong, boys, I'd have thought snooker was the perfect game for you - lots of scope for ad breaks there...

Actually, I'm just kidding. I don't really hate Americans, or anybody else just because of where they were born. After all, Dr Johnson once said 'patriotism is the last refuge of the scoundrel'. Mind you, he was an Englishman, so what the bloody hell would he know about anything? But you've got to admit they've got some pretty stupid ideas about sport. Which, in a sudden burst of relevance, brings us back to Pool. [What, do you mean, back? - Ed]

Now you're all sat there thinking "Yeah yeah, but it's just exactly the same as Jimmy White's Whirlwind Snooker, innit?" Well sort of, I mean, there's no point in me sitting here brazenly trying to tell you it's a completely different kettle of chalk when it's patently obvious from the evidence in front of your eyes that it's not. You could probably make your own pool game simply by using Snooker's trick shot editor to set up a pool-type ball formation (using reds for one colour and the colours for, er, the other colour) and then playing on from there. Of course, you'd have to ignore everything the computer said about foul shots and whose go it was and stuff, but it would (as far as I can see) actually work. So what have you got to gain by buying this instead?

Well, for a start, obviously, you'd be getting to play pool on a proper-sized table instead of something more like a football pitch, but there's a bit more to it than that. For a start, Pool gives you twenty opponents compared to Snooker's four. Not only that, but the top players in Pool are a considerably more talented (and more interestingly-named) bunch than their Snooker counterparts - two-cushion rebounds and three-ball cannons are well within the capabilities of Cross-Eyed Chris, Jimmy Brill, Alex Smartarse and the rest. Also, and perhaps most interestingly, you get three completely different kinds of game to play. Well, not completely different, they're still pool, but you can play UK bar rules pool, American 9-ball (a strange and fascinating game where the objective is simply to put the 9 ball regardless of what else is on the table, but you always have to hit the lowest-numbered ball), and American 8-ball Pool which is essentially similar to the UK game but with a few tweaky little differences just to make it a bit more interesting. [Someone hasn't done their research properly around here, and it isn't me! - Ed]

Completing the line-up of differences is a little technical one - you now get tons of save slots on the game disk where Snooker only had one.

So all very fine and dandy then, but is it worth buying if you've already got Whirlwind Snooker? Don't be daft, guv'nor. There are very tangible and worthwhile differences, but be honest with yourself - how much use do you really have for twenty save game slots? And do you really want to be thrashed by a computer opponent which can flawlessly pull off the cleverest, most perfect snookers you can land on it, and then go on to clear the entire table in two shots? I certainly don't, mate.

There are quite enough depressingly horrible things that you've got no control over going on in the world without paying out good money to get yourself all frustrated and annoyed over a computer game. Not that that stops it from being a great two-player game, of course, but when you're already paying out 26 quid for a game you shouldn't have to supply someone else to play it with if you want a decent difficulty curve as well.

Even the worst of the computer opponents in Pool are disturbingly proficient at the game, and that's a little off-putting.

Taken in isolation, this is a fabulous bit of software, but there's no escaping the fact that to all intents and purposes it already exists. If you're new to the Amiga, or so crap at knowing a good game when you see one that you don't have a copy of Whirlwind Snooker, then this is undoubtedly the better of the two to invest a few bob in (if only because Pool is essentially a better and more exciting game than Snooker) but for everyone else, and that has to be the vast majority, this is an unnecessary luxury, and there's precious few of us can afford those these days.

Uppers: The same beautiful game engine as before, but now tweaked, refined improved and attached to a zappier game.

Downers: Well... it's still not exactly all that "different", is it? And maybe it's just me being crap, but I can never seem to get the view of the table I really want (a nice simple overhead one where you can judge angles properly and see where everything's going), either. And the gliding striped balls are a bit crap.

Great stuff, but not for owners of Whirlwind Snooker. It's an obvious conclusion I know, but then so are the endings of the Shakespearean tragedies and nobody complains about them. So get off my case, okay? 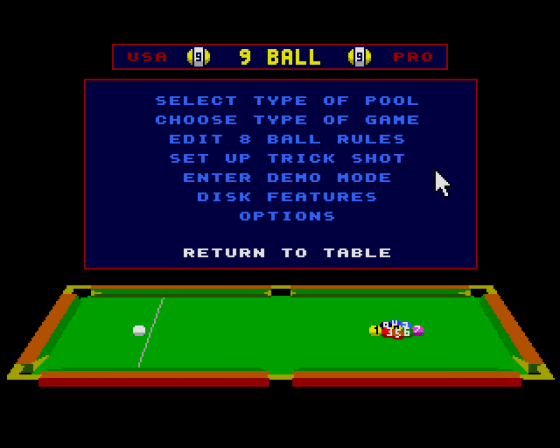