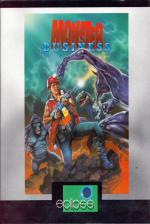 Remember the old days, eh? The guys behind this one sure do... 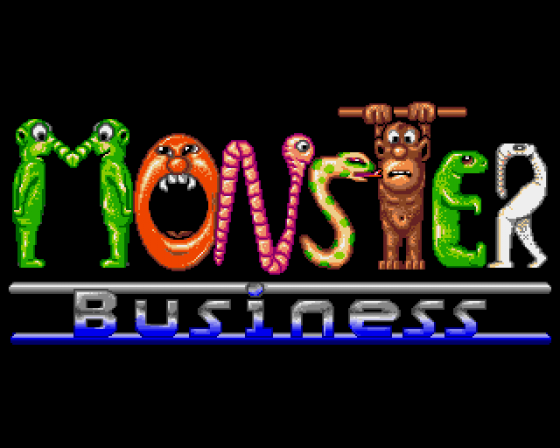 Hmm. It's Euro-software time again, which - it has to be said - isn't usually a time for celebration in the Amiga Power offices. Our continental chums haven't fared too well recently, with manky old guff like Ghost Battle, White Sharks, Metal Masters, Crystals Of Arborea and Quadrel all receiving well-deserved critical savagings in previous issues, so when another of those crap floppy-sleeved boxes that foreign software houses seem to love so much plopped through the letterbox, there was a big fight to see which one of us could get to the door first.

Not to review the game, you understand, but to get out quickly to keep the urgent denial appointments we'd all suddenly remembered. Rather unsportingly, Gary tripped me up with a promotional baseball bat as we all dashed for the exit, so I was lumped with the job.

The laugh's on everyone else though, because - against all odds - Monster Business is a great little game. If you remember the age-old arcade classic Dig Dug, you'll be well on the way to understanding Monster Business, because the basic principle is the same. You roam around a screen full of monsters, attempting to get on their level and pump them full of air, so that they eventually float away, balloon-like and disappear. (In Dig-Dug you actually blew them up, but let's not quibble about details.) 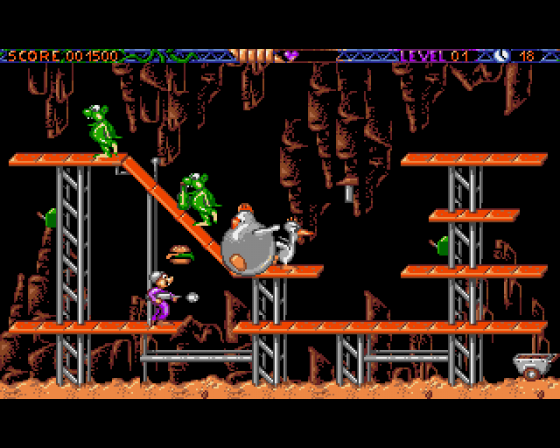 The game also features at least one gameplay element from Toaplan's recent coin-op Snow Bros, in that when the monsters have been fully inflated you can bounce them across the screen, whereupon they'll kill any other enemies they collide with. When you clear all the baddies from a level it's onto the next one (of 45), and that, as they say, is all there is to it. Technically there's nothing impressive on show here, and while the graphics have lots of character the animation is of the distinctly two-frame variety (see Lupo Alberto a couple of issues ago for a handy comparison of both animation and movement). Musically though, it's a step up from the usual continental stuff - professionally done, it has the odd halfway-decent tune to it for once (indeed, if you aurally squint a bit, you can spot a few famous pop classics in there).

The stand-out feature though has to be the gameplay. Simple, comical fun and addictive, Monster Business plays like all the best arcade games. The cleverly laid-out screens increase in difficulty gradually but perceptibly as the game goes on - you always feel that completing them is within your grasp if you have just one more try - and just when you think things might be starting to get repetitive, the graphic style changes and different aliens with new capabilities appear on the scene.

Although the baddies just wander around aimlessly and don't actually chase you at all, they're deceptively dangerous when you tackle them, and this just makes it all the more galling when they - almost accidentally, it seems - kill you. You'll quickly grow to hate the cute and gormless creatures of Monster Business, and for me that's always a sign of a good game - it's emotionally involving. I found myself sitting in the office well past going-home time playing this, cursing and shouting at the little beasties on screen, and in no hurry to leave.

There aren't many games which can keep a hard-bitten hack glued to his joystick when he should be relaxing by his own fireside in front of Coronation Street, but this is one of them. It's not for fans of complexity or depth, just for people who remember that games are supposed to be entertaining.

A great little piece of pure arcade fun, at something approaching a respectable price. Looks like 1992 might not be such a bad year for games after all.

A great little piece of pure arcade fun... The stand-out feature though has to be the gameplay. Simple, comical fun and addictive, Monster Business plays like all the best arcade games. 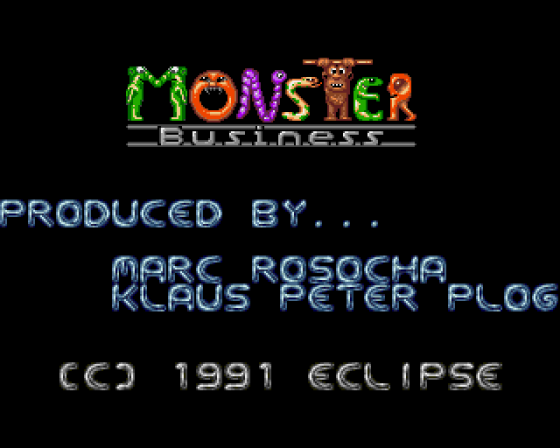 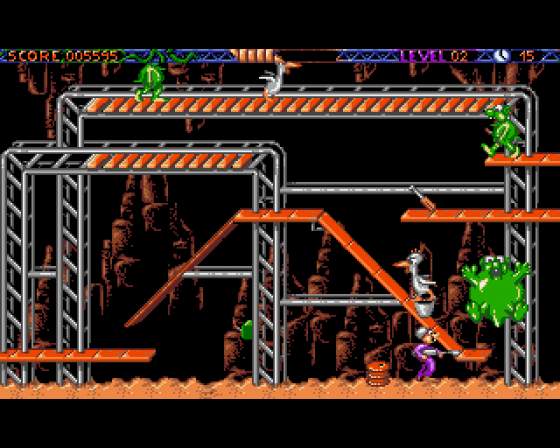 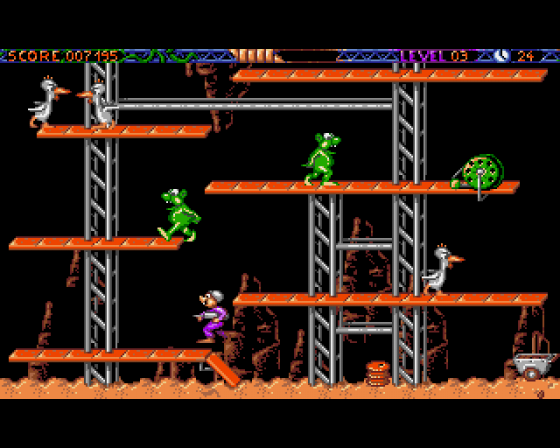 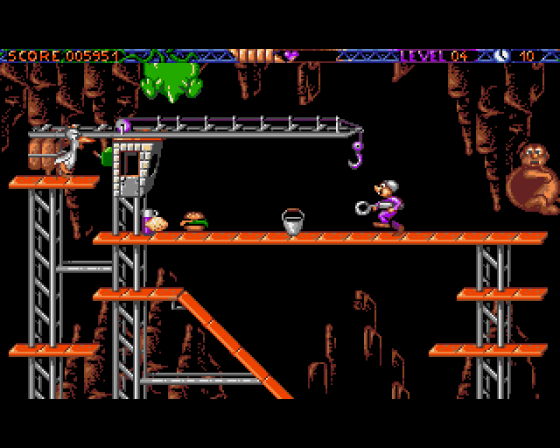 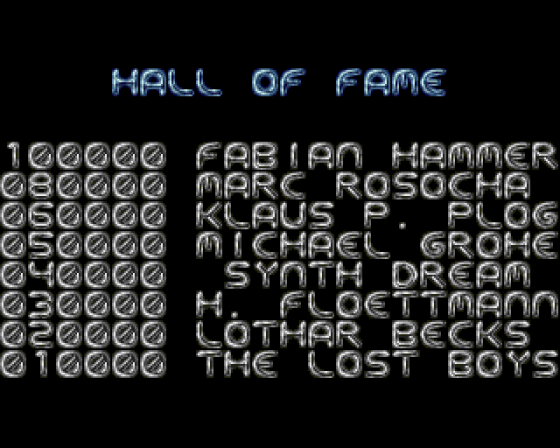