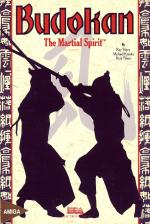 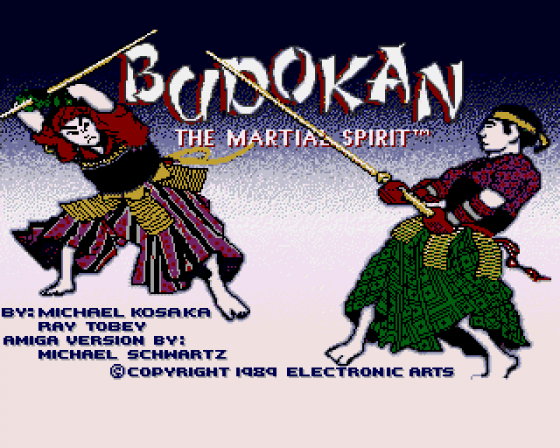 Despite the fact that these martial arts things often turn out to be pretty boring and repetitive - IK+ aside - this one's actually got quite a bit going for it. Not only is there Karate, but also Kendo (wacking each other with sticks), and Nunchaku, my personal fave, which uses a whip thing too.

The first thing you have to do is Jiyurenshy, which (although I'm positive I enjoyed it once with fried rice) actually means practice your fighting skills a bit against an imaginary opponent. Not a bad idea seeing as there are over thirty different moves per art, attained by taking into account whether the fire button has been pressed before, after or while moving the joystick. It's a bit confusing at first, and to be honest, I seriously doubt you'll remember them all without the instructions open in front of you.

Hopefully you'll be playing in two-player mode, and your friend will be having exactly the same problem, because the computer opponents are rather less likely to gorget what they're meant to be doing .

What else is there to say about the game? Well, the sprites are crisp and well animated and the backdrops are pretty, but the action lacks the frantic quality found in the best beat-'em-ups. Personally I'd say that it's all just a bit too serious and complicated to exploit its enjoyment potential to the full, even though it is undoubtedly one of the best games of its type around. 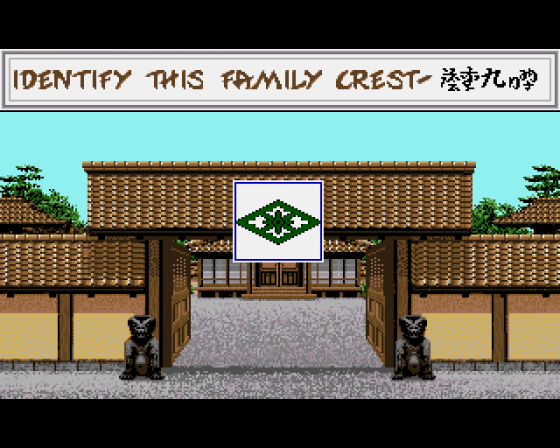 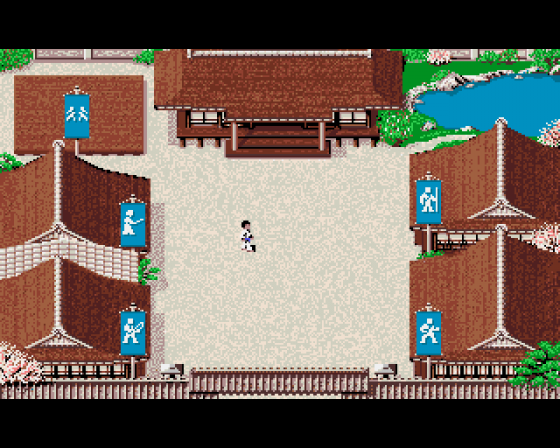 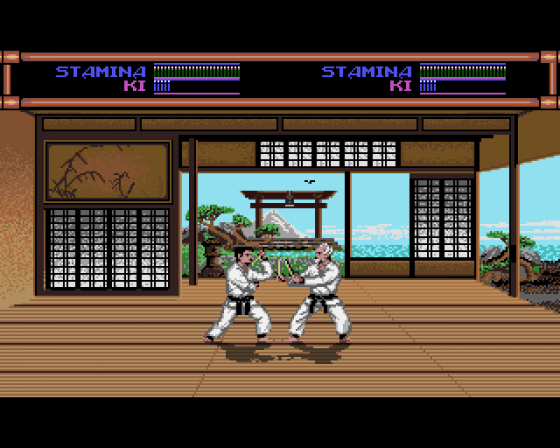 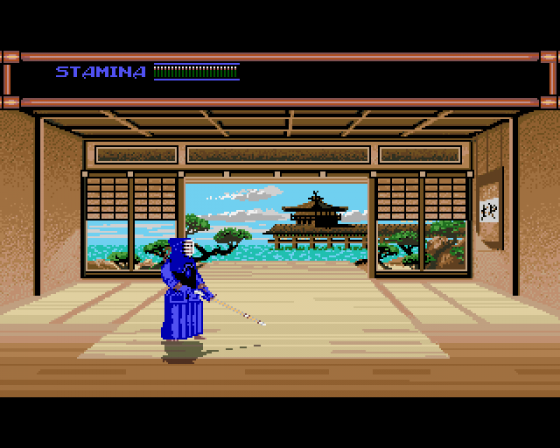 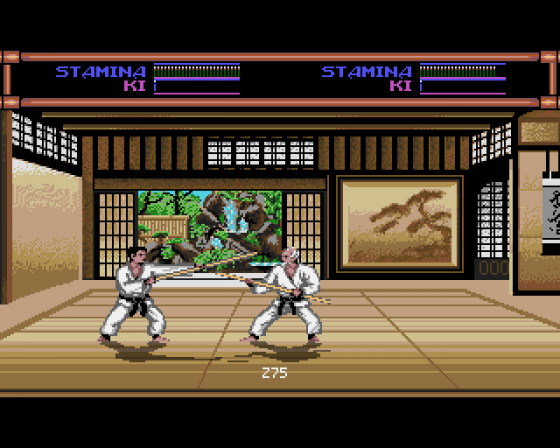 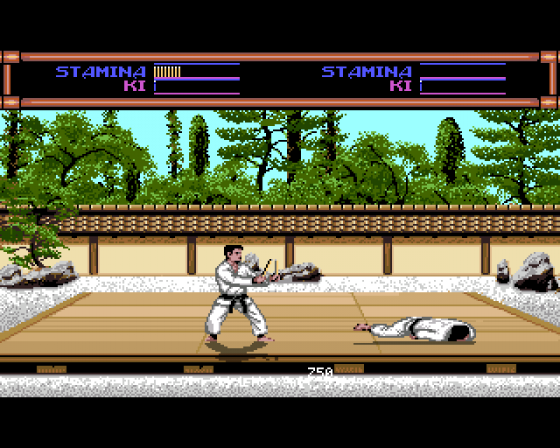 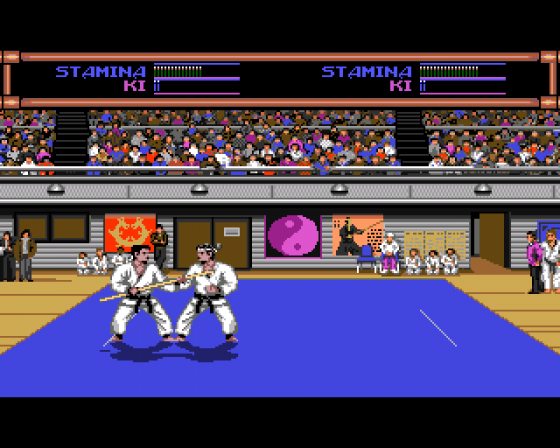