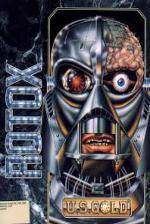 Wanna know how to make a cyborg? Take one marine corps hero, blow him to bits on the surface of Titan and post him first class to a mad German scientist.

That's exactly what happened to J Kowolski in the 22nd century: a mass of metal and skin, he was reassembled as the RemOTe Offworld Xenoprobe, Mark 1 - ROTOX 1. Of course, no one chucks a thing like that at the general public: he has to be tested first. This involves plonking out tin chum on the Solar Exploration Company's training complex beyond the orbit of Neptune, where the landscape and all its occupants rotate around him at high speed.

If he survives ten terrains, each with nine sectors jam packed with aliens and deadly machines, he'll serve a useful role in society. If not, he'll end his life as a hundred sardine cans.

This is a very unusual combination of tricky platform action and furious blasting which you don't really take to at first. The initial level feels quite easy (apart from some vicious spinning platforms), and the aliens tend to gang rather than behave intelligently.

Get to the second level and it all changes! The aliens become a tad nastier and some of the platform traps are really devious - from then on, you've just got to beat the next stage... The new Rotoscape system plays like the arcade game, Assault, but well-designed (though sometimes garish) spinning terrains transform an average blaster into a very challenging one.

Add to this some weird effects and great music and you've got a game well worth watching out for.

The new Rotoscape system plays like the arcade game Assault but well-designed spinning terrains transform an average blaster into a very challenging one. 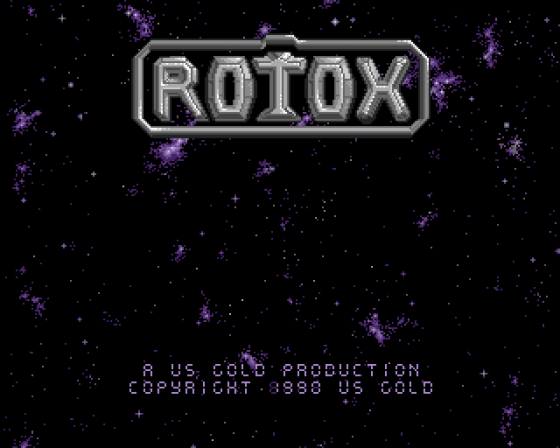 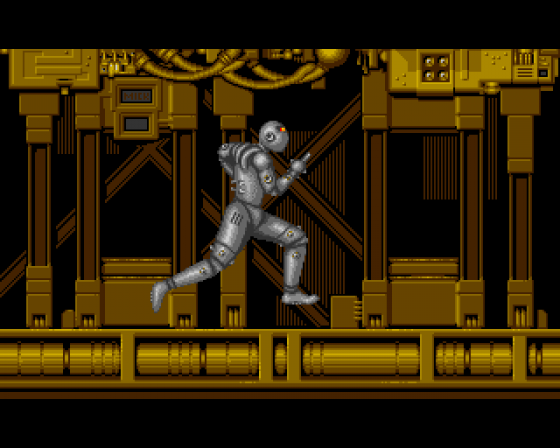 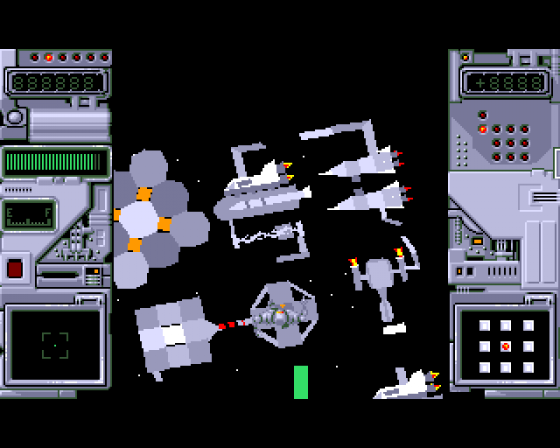 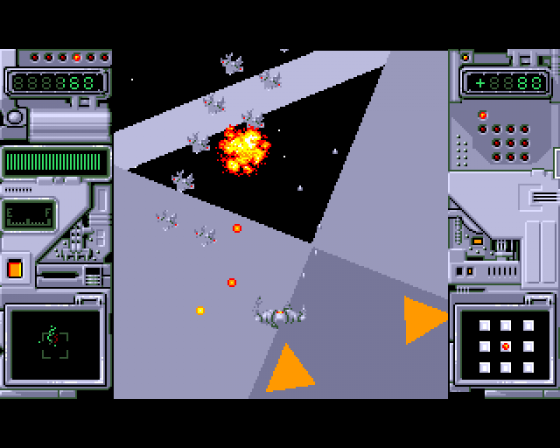 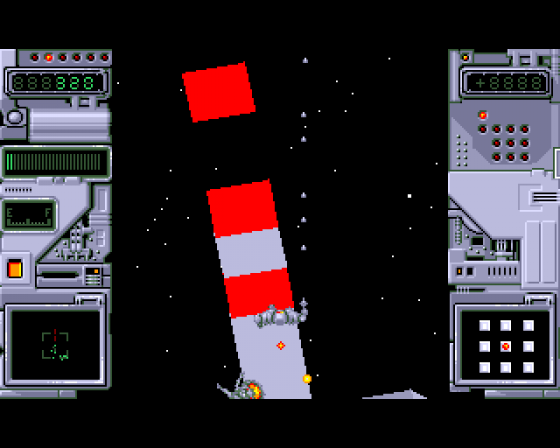 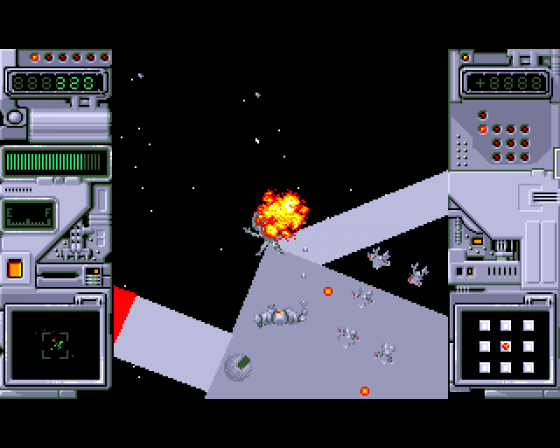