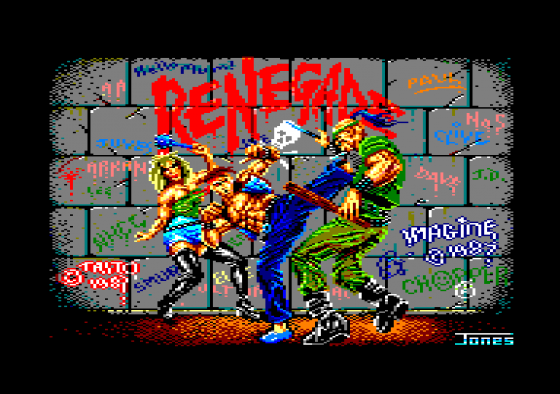 Kuma's prodigious production of Amstrad programs continues apace but unfortunately I think this one shows some signs of not having the sort of thought put into it that it could have. It's a sort of 3D Berserk where a man charges round a robot-filled maze in search of objects and with little else to worry about except falling asleep.

The maze is constructed of 3D rooms with the front walls removed so that you can see into them. Viewed from this angle above the action your man will move diagonally up and down but horizontally left and right. The doorways appear just as black squares in the wall and walking into them flicks you to the next screen. Within each room you are likely to find only three types of thing: yourself, some nasties and the occasional static object.

The task is to proceed through the ten levels of the game collecting a particular group of objects on each one that will allow you to unlock a door to a new section of maze. On the tenth level is a crystal which you have to get back out of the maze. 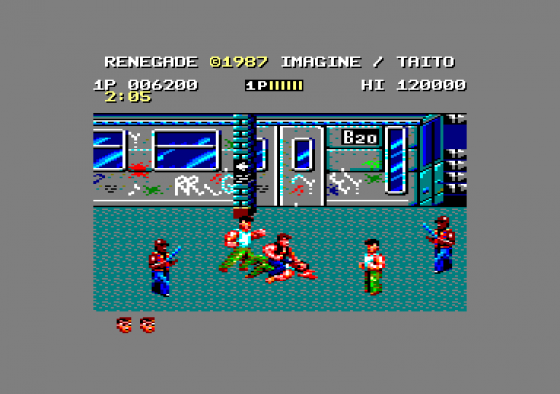 The nasties take various forms but stay in familiar movement patterns and are split into two groups - shooting and non-shooting. They are fairly easily dealt with until you encounter them in large numbers in a small space. You have a gun with which you can shoot most hostile presences but avoidance is usually possible as well. If you sustain enough bullet hits or walk into a nasty then you lose a life. These can be replaced by picking up the skulls in the maze which give an extra life, even though they look very menacing.

Movement is unusual since it operates on an Asteroid basis of rotating left/right and moving forward or back, which may take some getting used to. One nice feature of the game is that occasionally picking up an object will mean that the maze is reconfigured, possibly even trapping you in a small section.

The graphics and sound effects are the game's major problems with both being on the crude side leaving very little to get excited about. The size of the game is more impressive but with the gameplay being simple moving and shooting even this doesn't count for much. Even at £6.95, this is overpriced and I found it greatly disappointing.

For about ten minutes I almost enjoyed this game, as I plodded around blasting the odd nasty and mapping my progress. Then the crudity of the graphics and the tedium of the scenario began to weigh more and more heavily on me. Boredom set in and stayed put. Kuma have done much better than this in the past. Let's hope they will in the future.

The size of the game is impressive but with the gameplay being simple moving and shooting, even this doesn't count for much. 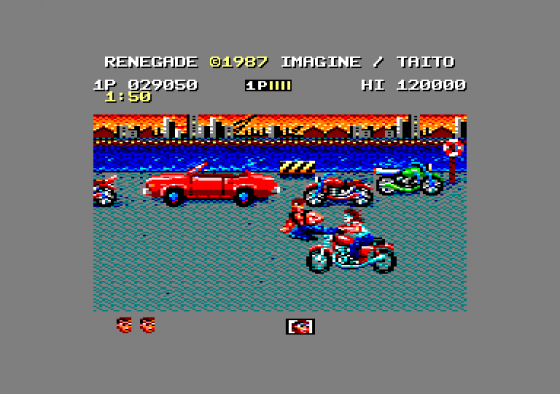 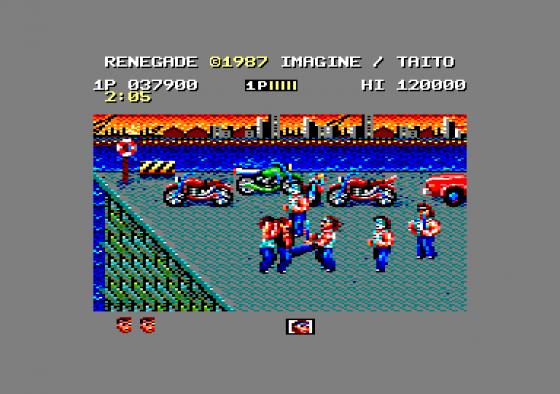 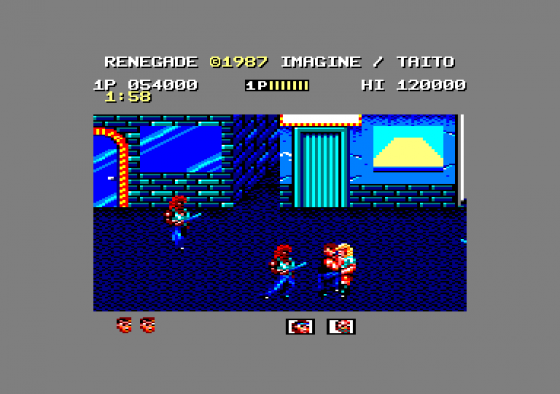 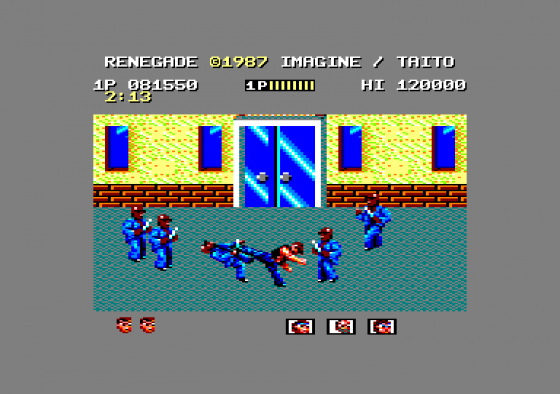