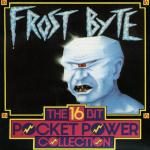 Here's another game that dates back to the 8-bits, a platform arcade adventurey sort of thing that got some very good reviews when it originally came out. It also has the distinction of being probably the only game in which you ever got to play a Slinky (you know, the weird metal spring toy that was popular for five minutes in 1978).

It's not a bad game either, pitched at just the right level of toughness to keep you coming back for more while being different enough to be fairly interesting. The graphics are no better than the 8-bit version, but it's well worth a look all the same.

The graphics are no better than the 8-bit version, but it's well worth a look all the same. 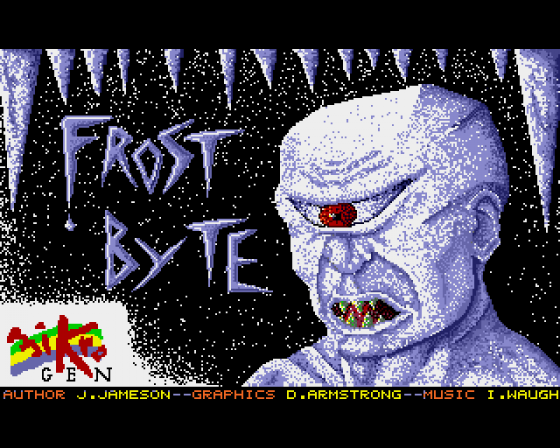 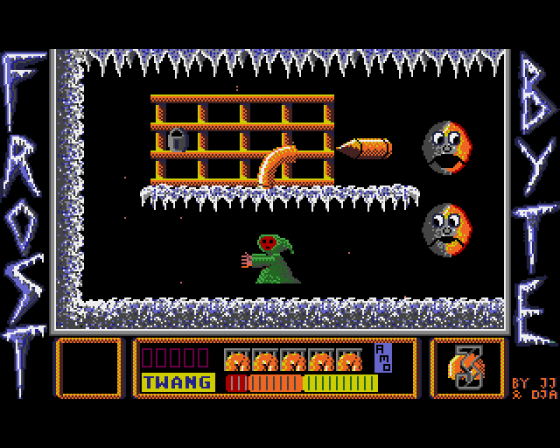 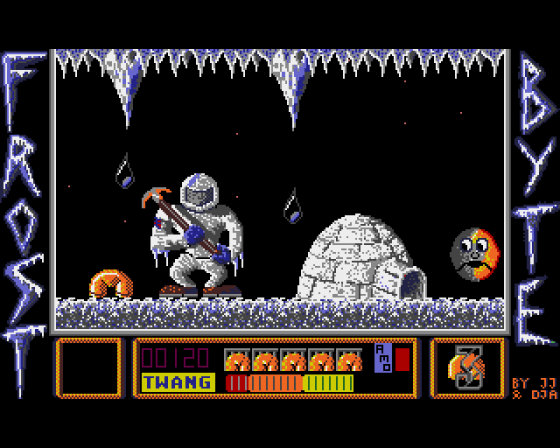 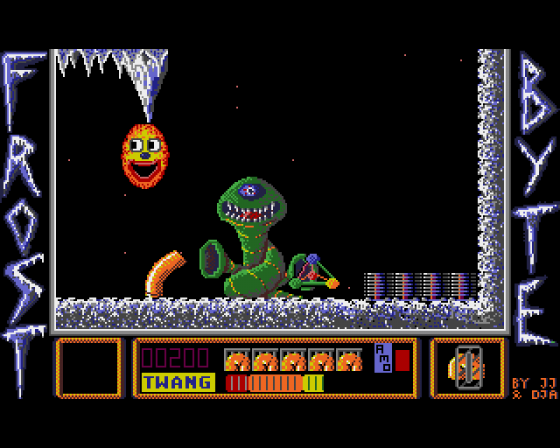 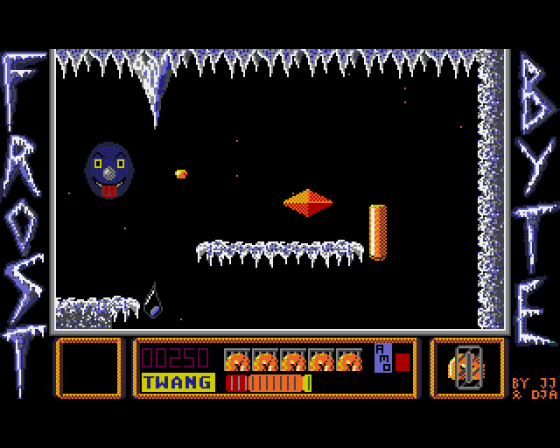