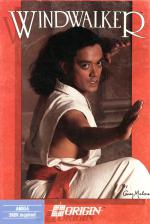 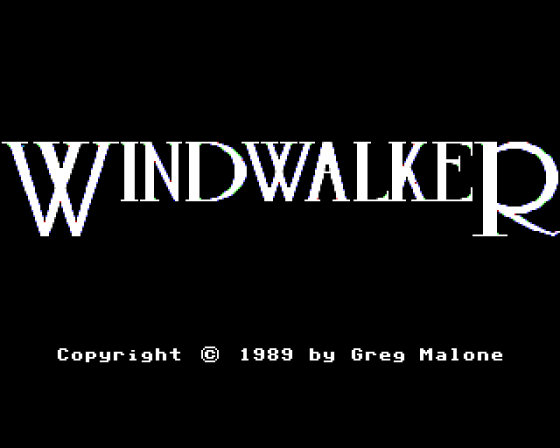 Way back in Zzap! 31 a rather enigmatic character called Nik Wild (Superman fan and Blue Peter gold badge winner) reviewed moebius, the prequel to Windwalker. It received a cool reception and was awarded a mere 48%. Two years on, have Origin improved this sequel enough for it to smash through the 50% barrier.

The Emperor of Khantun, Chao Ti, has been imprisoned by the evil Warlord, Zhurong and his Alechemist sidekick, Shen Jang. These two tyrants are ruling the once-prosperous Khantun in true, er, tyrannical style. You know the sort of thing, sending menfolk to work in the jade mines, making sex-slaves of women, killing all who dare defy their rule, bringing forth evil demons to ravage the land, and suchlike.

Moebius, the all-seeing, all-powerful one, has decided that Shen and Zhurong must be stopped and the rightful Emperor put back on the throne. "Only right and proper," I hear you say. But does Moby tackle the situation himself? Does he use his incredible powers to put right wrongs? No! He gets some untrained, inexperienced disciple to do his dirty work for him... which is where you come in. 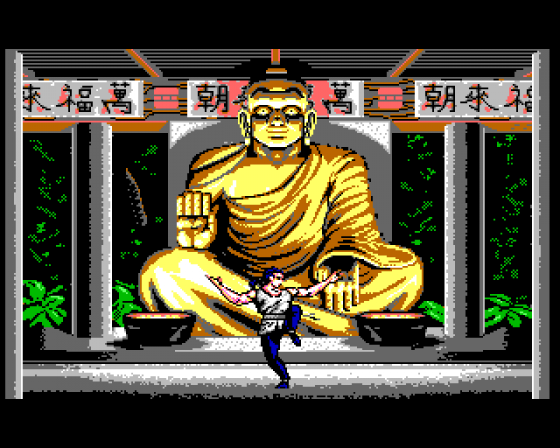 Before you set out on the long and arduous road toward freeing the Emperor and gaining a bit of enlightenment along the way it's a good idea to indulge in a spot of combat training. Becoming proficient in both armed and unarmed combat against a variety of foes not only prepares you for future fights but also rewards you with greater attributes (karma, honour, body and spirit) for when your journey begins.

Once in the adventure proper you control a head icon of yourself as it jerks through interesting landscapes and dull indoor locations. All characters are depicted in a similarly heady way, except when at sea where a boat icon takes over.

While wandering, you talk to other characters, fight a variety of adversaries, pray for help and find objects such as money, health elixirs, and scrolls to help you on your way. The idea is that you remain a good disciple and not indulge in dishonourable deeds such as stealing or running away from fair fights.

Controlling your head as it jerks around the play area is particularly boring - especially when indoors - and communicating with other characters takes an age. Combat is more interesting but animation remains jerky and limited fight-moves soon induce yawns.

The research into oriental medicine, alchemy, archaeology mythology, and so on has obviously been extensive, but it's rendered uninteresting due to simplified gameplay.

Windwalker suffers the same fate as its predecessor, Moebius in that it features some potentially good ideas but remains flawed. It's just too slow and unrewarding to warrant perseverance.

Differences between Amiga and C64 versions are minimal, restricted to the quality of sound and graphics (generally disappointing for the Amiga) and the ability to use a mouse with the 16-bit edition.

Just too slow and unrewarding to warrant perseverance. 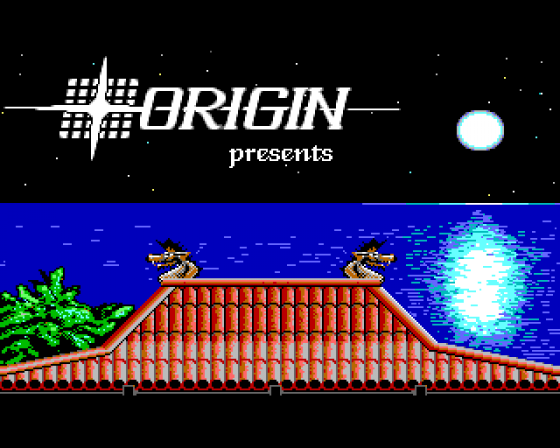 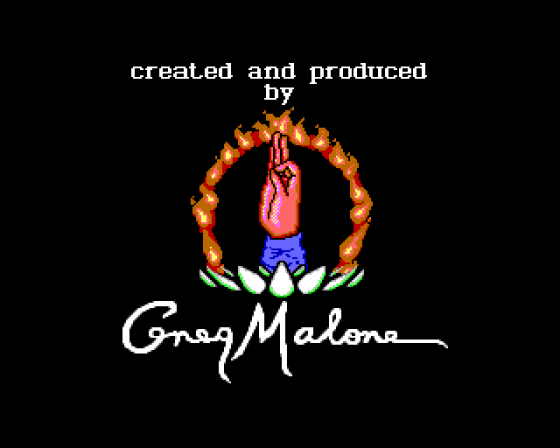 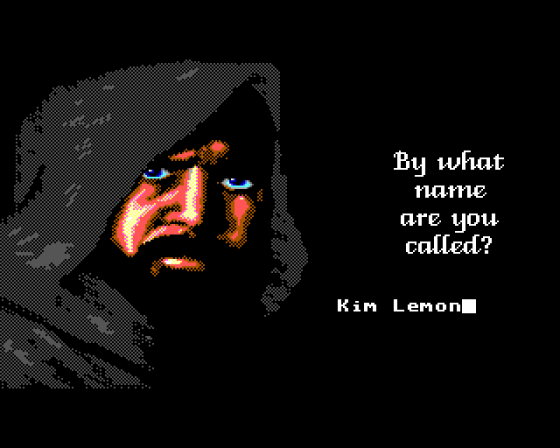 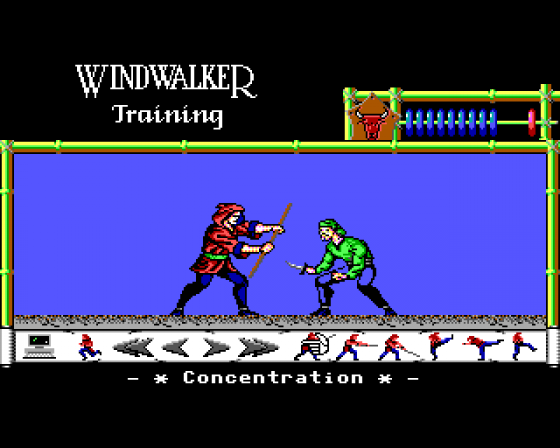 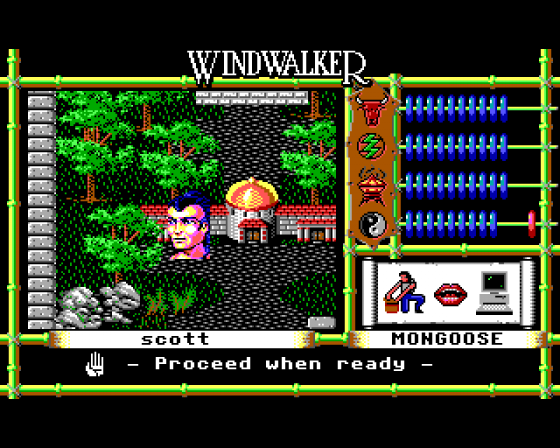 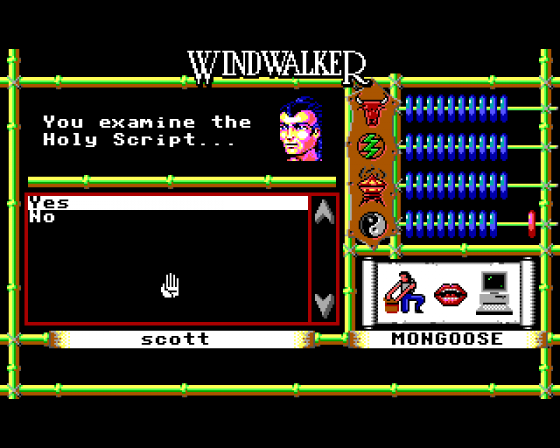 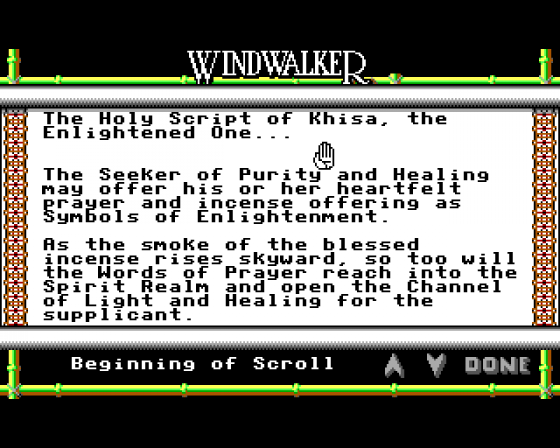 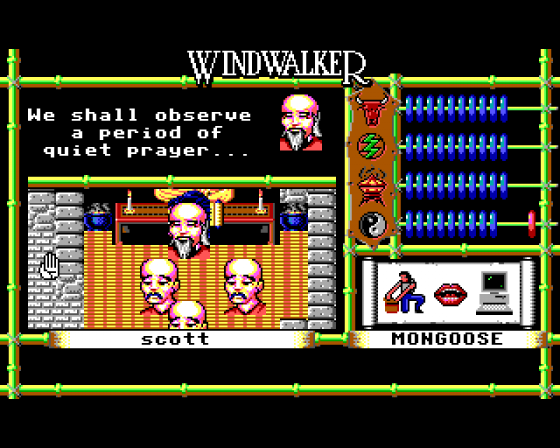