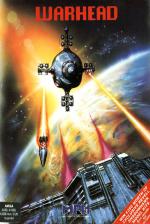 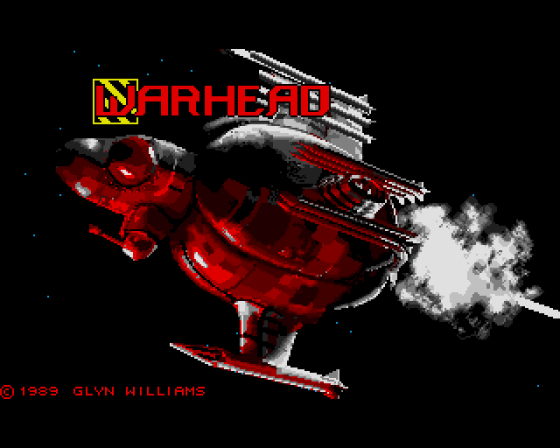 When the aliens attacked Earth in 2045, they murdered three billion people and virtually destroyed the planet's eco-sphere. We suspect they intended to reduce us to a state of barbarism, easy prey for a follow-up attack. But those of us who survived dissolved all national divisions and set u the Fist-Of-Earth Space Force. It was the focus of all our energy and hope; soon we'd established a new space station - HQ Space Operations Command.

Twelve years after the attack we have finally developed a means by which to strike back: the F0E-57 interstellar spaceship. Now we need a pilot, Warhead is the operation to recruit that person - the spearpoint of our war effort. 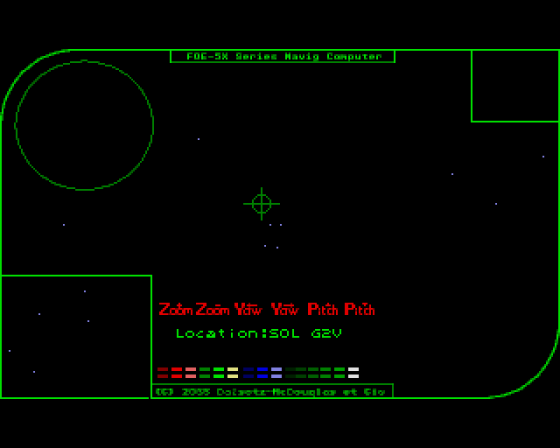 We know little about the aliens. Their motives remain obscure. An ancient race, they may share a common ancestor with insects on Earth. Like them they are individually stupid, only in groups of tens or hundreds do they become intelligent. Communication is via metal particles in their skins, radios which give the illusion of telepathy. A large part of your mission will be discovering more about them...

Your first missions, however, will be to get yourself familiarised with the ship. As you'd expect, it's crammed with the latest electronic equipment. Crude directional control is by mouse, changing rotation, with reverse/forward thrust determined by the buttons. Further assistance is provided by the multi-mode autopilot, pressing '0' will stop rotation, '2' will point you at the target, '3' will move you toward it, and '9' will bring you to a full stop. No less essential are the Head-Up-Displays, general and weaponry. You can also choose a tactical screen which eliminates any planets from cluttering up the view; and two map screens - short and long range - which may be zoomed into/out of.

As you look out through your viewscreen you'll see the stars moving strangely. That's because your view is warped, just like a fishbowl to cram a bigger view into the screen. All the stars you see are real; mapped from the massive, and realistic galactic chart. There are also tiny, computer-generated squares to show your speed by their colour and velocity. 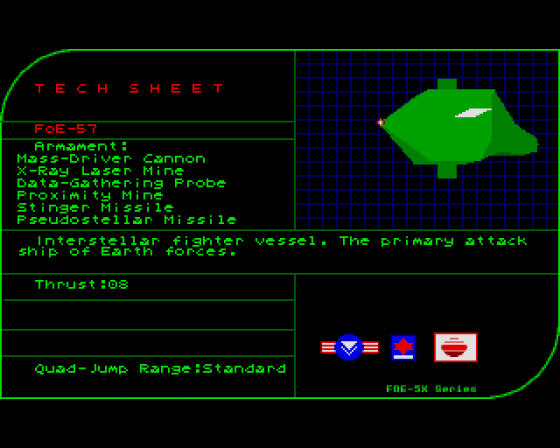 Your ship can be equipped with a wide variety of armaments. Besides the mass-driver cannon, there's homing Stinger missiles, proximity mines, X-ray lasers, and a few more yet to be developed. The first missions allow you practice using these on drones. Possibly the most important missile however, isn't a weapon. It's a data-gathering probe which is crucial for revealing what distant objects are. Once the missile has 'hit', you can go into an info-screen showing all the details, complete with a spinning 3D view of the object.

There are less than 50 missions, but as each is packed with detail and variety this is much more than it seems - so thankfully there is a save function.

When I first heard about Warhead I was expecting a space game in the Elite/Damocles mould. When it arrived, I was a little put out by the game's heavy emphasis on space combat, as I felt a little restricted. Now, having played it to death, I must confess I'm hooked! I like the way you're gradually introduced to the various weapons systems and enemies through the different missions. It makes for a great game atmosphere and is very much in the manner of a story with you as the central character. 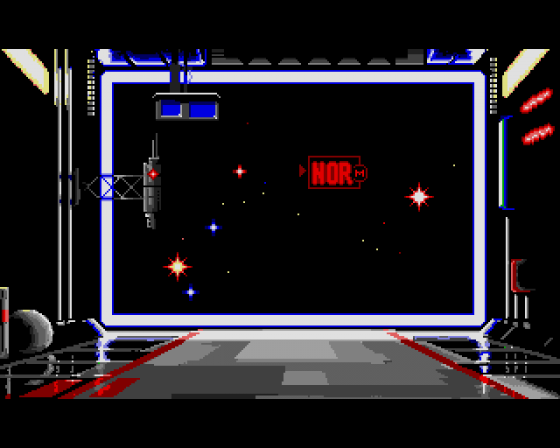 Graphically and sonically Warlord is good but not a boundary pusher, the fast-moving polygons look quite weird through the novel 'fish-eye lens' view. Sound effects are atmospheric; and the data missile, information acquiring effect is great! This is no Elite but it's a damn good blast with hidden depths.

Warhead's presentation is superbly atmospheric. Despite their oddness, the graphics soon begin to grow on you - particularly nice is the way your missiles fall, then ignite their engines before zooming off. Then there's the map and tactical screens, one of which looks like something out of a Star Trek movie.

More unconventional are the non-vector graphics sequences - such as when you dock/undock - providing some nice variety.

The game itself is a bit of a relief after all those incredibly complex trading games - it's just a glorified shoot-'em-up really. However, what really makes it special is the 'realism with which combat takes place. The enemy ships are very intelligent, swerving past, sending dozens of deadly missiles your way. And some of the insulting messages they send you are hilariously funny, adding to the tongue-in-cheek sci-fi atmosphere. Great fun.

Well, this is a distinctly odd product. Firstly, the assumption that you humans could take on the most wimpy alien civilisation is completely preposterous. Then there's the slightly garish stars and the 'speed dots' which initially seem to move oddly. But once you read the instructions and start to play, things begin to slot into place.

The game-style may initially suggest Elite, but it is in fact completely different: there's neither the ability or need to go around trading. Instead, you have to follow the missions - disappointingly there aren't that many, but their variety and imagination provide great compensation.

Playing the game is like progressing through a novel, with one set-piece incident after another (One mission is just like Star Trek IV). The way the various aliens communicate with you is superb, and would be impossible to do in an Elite game. Warhead is much like the utterly compulsive Millennium 2.2, substituting arcade action for the latter's simplistic strategy. If you're tired of monotonously plying the trade routes in Elite or FOFT, this could be just what you're looking for. There are definitely no quiet moments in this one!

Hookability 91%
Takes a bit of getting used to, but the first missions are well designed to get you hooked.

Lastability 88%
Unlike Elite, you can finish it - and there aren't a huge number of missions - but it's quite tough, extremely varied and will keep you playing late to see how this epic story ends... 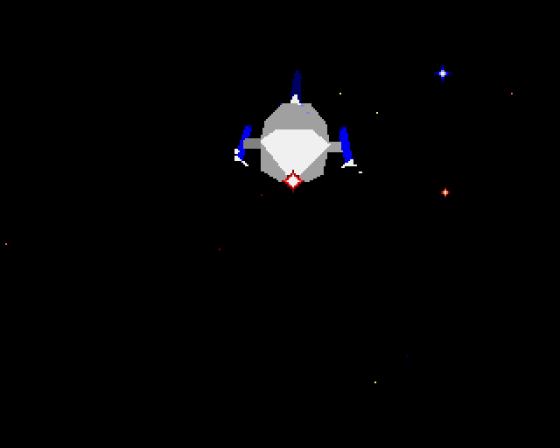