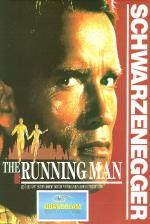 It's the year 2019, and horror of horrors, the most popular show is an incredibly violent TV series starring Arnold Schwarzenegger. What? Arnie's no longer a movie star? This is terrible. He should've retired long before he had to stoop to doing TV.

Well, the plot is he's a reluctant star (doesn't sound very likely does it?). He used to be a cop, but a wrongful conviction for police brutality has made him Star runner on The Running Man show. The name of the show is due to the act that when unarmed contestants are approached by four stalkers, armed with various death-dealing implements, they tend to run.

The show takes place in the ruins of Los Angeles, with the stalkers politely taking turns to assault Arnie = one per level. The first stalker is Subzero, blessed with the delicate sensibilities we expect of an ice hockey player, shooting exploding pucks at our hero. Arnie must jump over the ravines, kick to death attacking dogs and dismember Subzero. Complete a level and you get a puzzle section, swapping icons around on a circular disk to match a completed disk. Succeed and you get full energy back.

The next stalker lives in the suburbs, but sadly isn't either Terry or June, no he's Buzzsaw and, yes, you guessed it, he's got a chainsaw. Fortunately, medical kits can be picked up to boost health, and lead piping used to show your opponent the error of his ways. But Buzzsaw's a pushover compared to Dynamo, who throws lightning bolts at our Arnie. Then there's Fireball in the Complex, his flamethrower can also be used to fly about with!

The final level takes you back to the TV studio - Arnie's such a natural star - where you must fight his way through armed guard to get to the incredibly irritating TV show host.

Following the impressive intro sequence, the game itself comes as something of a disappointment. Graphically it's very dull with bland backgrounds and simple parallax scrolling. Gameplay is just as simple, consisting of repetitive beat-'em-up action with very few moves to choose from. Admittedly, the enemies are varied but still don't make up for the general lack of content.

The Amiga game has been out a while, and is remarkable for a great intro, big main characters and good animation. Unfortunately gameplay is sluggish, irritatingly tough and unimaginative.

None of these flaws are fatal, but this playable game offers little special for the price. On the C64, you'd hope the big, bulky graphics would be stripped down to make a fast and highly playable game. Sadly they are more sensibly sized, but are incredibly just as sluggish.

Gameplay is a touch easier, making for a more playable game - but not by much.

Graphics 50%
Nice use of shading on main characters, but backdrops dull.

Sound 42%
Choice of FX and tune, neither are outstanding.

Hookability 44%
The chasm's a lost easier to get past here, as is Subzero.

Overall 44%
As slow as the Amiga, but a touch more playable.

Graphics 40%
The main sprites are okay, but the backgrounds are dull and the parallax scrolling is a touch jerky.

Sound 47%
Spot FX with a technically good, but rather irritating, electropop tune.

Hookability 38%
Mighty Arnie stumbling down a metre wide chasm at the start is too easy, and very irritating.

Lastability 48%
Five different levels with some interesting foes to beat.

Overall 40%
A nicely presented, but not completely unoriginal beat-'em-up.

A nicely presented, but not completely unoriginal, beat-'em-up. 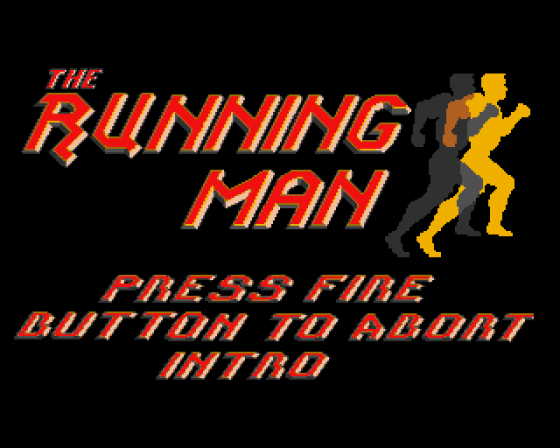 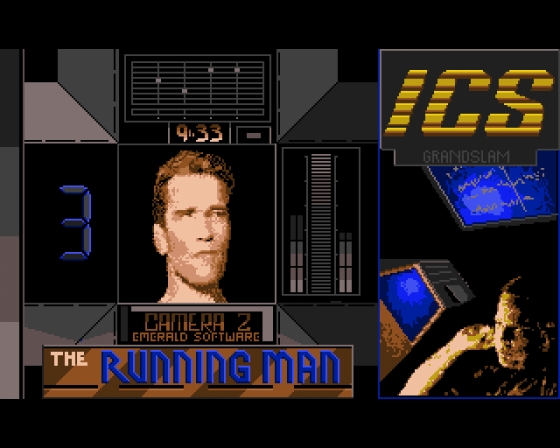 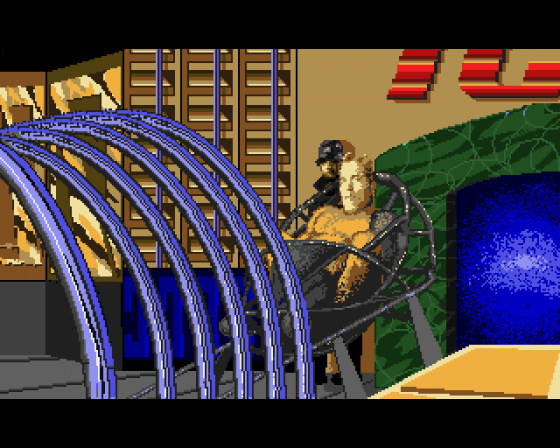 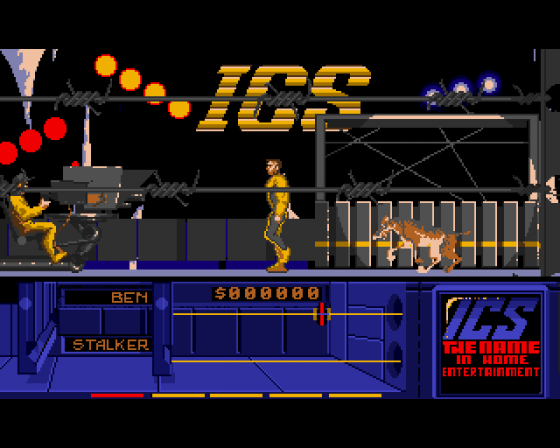 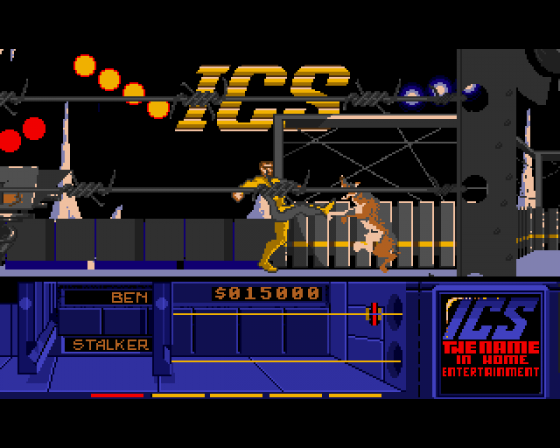