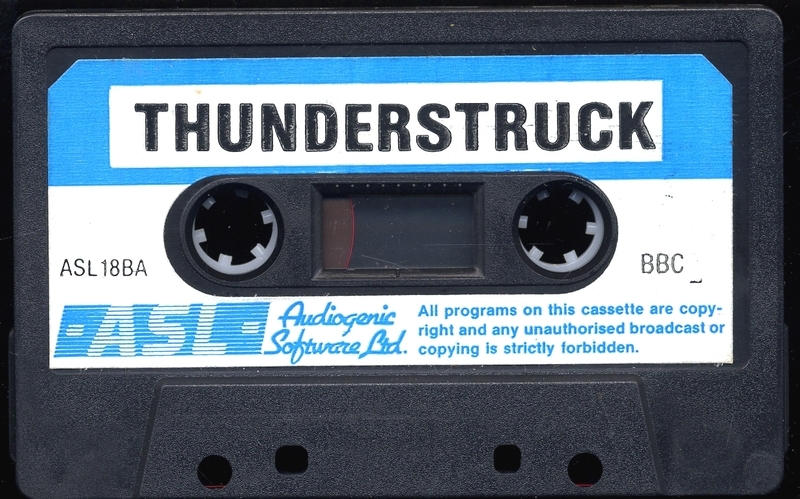 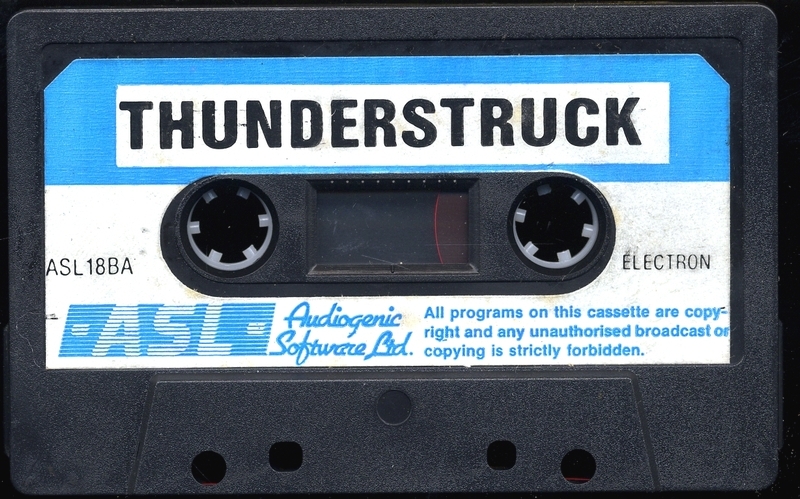 A graphic adventure of the explore rooms type. Initially set in a haunted castle, you play a space-suited dustbin man and must escape home to your wife and kids.

You are SPRECO (the SPace REfuse COllector) who has been transported by a space/time thunderstorm to an eerie castle. All you want to do is get back to Myrtle and the kids, but here you are trapped in these strange mediaeval surroundings with your Assisdroids. They dislike it as much as you do and, because they think it's your fault, are decidedly hostile. There are various objects littered around the castle that you can carry and use, but because of your bulky space suit you can only manage one at a time. The castle is inhabited by eight characters that you will meet in your search for the way out. If you help them by giving them something they need, they will give you something in return.

You start the game with 650 energy units, shown as the dotted line at the right hand side of the screen. You lose 1 for going in or out of the screen, 4 for hitting an ailen, lift, candle, flame or any other animated background effect. You lose 64 units for hitting a homing alien, a valve shape or a flapping bird. You gain 32 units for using an object correctly, and energy is restored to 650 after using food.