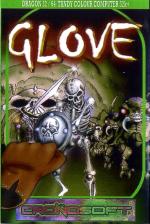 This item contains versions of Glove for Dragon 32 and Tandy Color Computer 2.

Glove is an action game designed for the Tandy Color Computer range as well as the Dragon range of computers and possibly the Prologica CP-400.

It requires at least 32K of RAM. It is a multiload on 32K machines and it will load it in all at once on 64K machines.

The game is going to be released as a physical cassette which can be purchased for a small fee or, at least, that's the plan.

Included are two CAS/WAV files and a DSK file. The CAS files will load into any Tandy/Dragon emulator that supports cassette loading and the DSK file will work on most Tandy emulators.

GLOVE_S2.CAS/WAV is the second side of the tape and should be inserted when you are asked to "rewind to the start of side 2".

After several years on benefits, the Mage and the Caveman got together and opened their own small business (shortly before their benefits were about to be cut).

"Dungeon Clearances - do you have any derelict dungeons needing to be cleared? Let us handle it for you at a competitive price. Haunted dungeons a speciality."

However, their first job was harder than they expected. They were asked to clear a dungeon that was so old and neglected that all sorts of monsters had crept in. "It's a disgrace, environmental health should've been called years ago!"

First of all, you'll have to select the controls. This game can be played by 1 or 2 players, but due to the conflicting nature of the keyboard matrix and the joysticks only certain combinations can be selected.

The control options are: Right joystick, Left joystick, Cursor keys & Enter, 2WSDZ and 8IKLM.
The magic options are: Shift and Space. Note that Color Computer 3 owners can also use the second button on their joystick to trigger magic.

Use keys 1, 2, 3 and 4 to choose the controls. Press Space to finalise your selection.

You can return to the Controls screen at any time by pressing RESET, this is effectively the "quit" button. You can also pause/unpause by pressing BREAK.

Each player starts with 2000 health which slowly ticks down to 0 (and decreases more quickly when you are being attacked).

You can shoot or fight baddies, although there are some baddies who should not be fought and some who can only be defeated with magic...

Progress can be blocked by walls. Some walls may be shot through and others may need to be removed by placing a trap.

Doors require keys, however, should you run out of them you may find that patience is the key.

The Mage has excellent magic abilities while the Caveman is rather poor at this skill. However, the Caveman has superior fighting skills compared to the Mage.

The Caveman is also rather adept at crochet, but that has no bearing on the game.

I am not sure how to copy the DSK to a real disk at the moment (I don't have access to a disk drive), so I may post that on my website if someone is kind enough to help out.

If you do not have the WAV files, convert the CAS file to a real cassette I recommend that you download Dragon Convert and use the command line utility "DCEXE40.EXE".

In a command window, type:

Once you have the WAV file, you just need to connect the "audio out" of your soundcard to the "MIC" socket of your cassette recorder, press record (wait until the tape leader has passed) and then play the WAV using something like Windows Media Player (or equivalent).

When you have the tape, rewind, connect the cassette recorder to your Tandy/Dragon, type CLOADM and press PLAY. (The tape takes about 3 minutes to load).

It is also possible to connect the "audio out" of your soundcard directly to the cassette cable of your Tandy/Dragon, bypassing the cassette recorder altogether. This is at your own risk, do take care, and make sure the Tandy/Dragon is switched off before you connect or disconnect and cables. I have done this a few times without problems, but I always make sure everything is switched off before I connect/disconnect the cables. Also note that using "direct connection" isn't a good judge of the stability of the loader.

Several of the detection routines have not been fully tested. The only real hardware that has been used is a PAL Tandy Color Computer 2 (64K) and some CoCo 3s. If you could try this on any other hardware and report the results to me, I would be very grateful indeed!

The PAL/NTSC detection is particularly worth testing, also testing on Dragon machines, early CoCos (must have 32K+), the Prologica CP-400 and the Tano Dragon. Additionally, when using two players on keyboard - do the keys clash with each other due to the keyboard matrix?

Finally, I'd like to hear any feedback on the game itself, whether it's bugs or an assessment of the gameplay on my http://www.jmk1.freeserve.co.uk/minigame/minigame.htm">contact page.

I'll also be hanging out at the CoCo 3 forums and the Dragon Archive forums (Registration required).

Note: In the (unlikely) event that the m/c loader doesn't work (CAS), you can do the following to bypass it:

If the disk loader reports a SN (syntax) error then try typing RUN to see if it will work the second time around (I have seen this happen in one version of MESS).

Glove for the Tandy Color Computer/Dragon has been made available as a free download to the general public. Copyright remains with the original author(s). Your rights are limited to downloading it, playing it on an emulator (or the original hardware) and enjoying it! Anything else will require permission. ;)

Special thanks go to the members of the forums mentioned further down for assistance and testing. 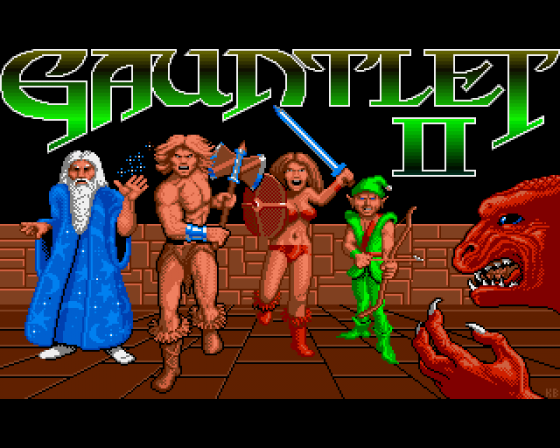 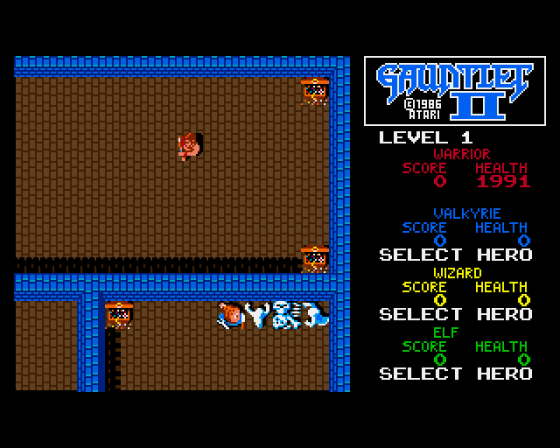 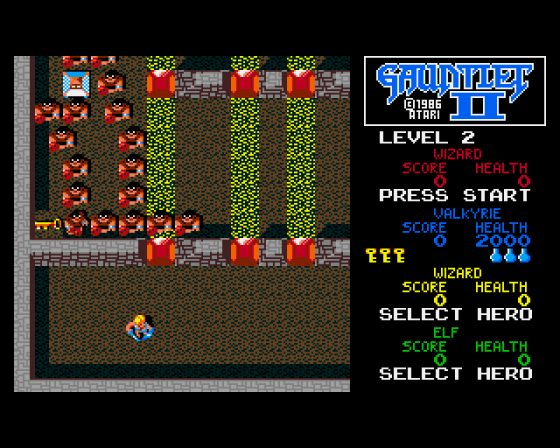