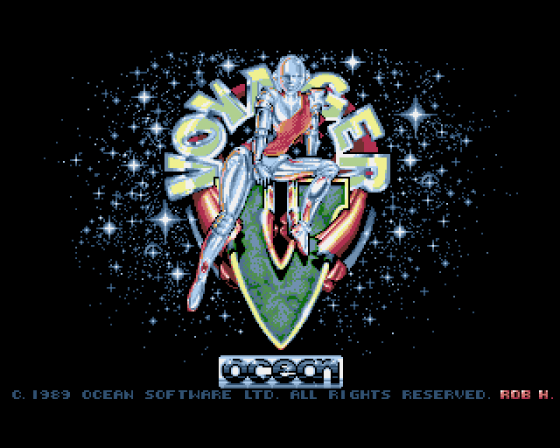 Not, perhaps, the kind of thing you usually expect to see appearing on a budget re-release label, Voyager is a curious Battlezone-inspired shoot-'em-up which first slipped out in a low-profile kind of way a few years ago, and has since appeared on a great compilation with IK+ and R-Type. Now it's available on its own for eight quid, and it isn't a bad deal at all.

Eerily atmospheric, and slickly presented with a pretty scene-setting intro sequence, the game rapidly throws off any pretensions of cleverness and settles down into a pretty straightforward blasting experience. There's a big handful of keys to get to grips with, but most of the time you'll get by quite happily with the joystick, and mental processes don't really intrude on the action to any extent whatsoever.

This is a sedate but gripping shoot-'em-up for the slightly more thoughtful player, and a bit pat on the back should go The Hit Squad's way for giving it an outing on a label more often known for re-runs of dodgy licence games (oops, that's me in trouble again). Encourage them a bit, give this a try.

Initial impressions of a pretty dull arcade adventureish thing quickly give way to an enjoyable and highly atmospheric Battlezone-type blaster with lots going for it.

Initial impressions of a pretty dull arcade adventureish thing quickly give way to an enjoyable and highly atmospheric Battlezone-type blaster with lots going for it. 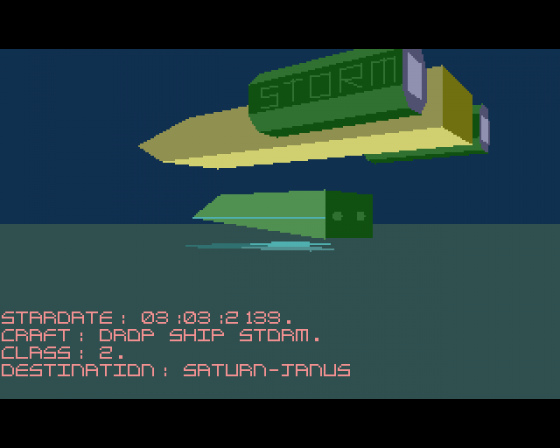 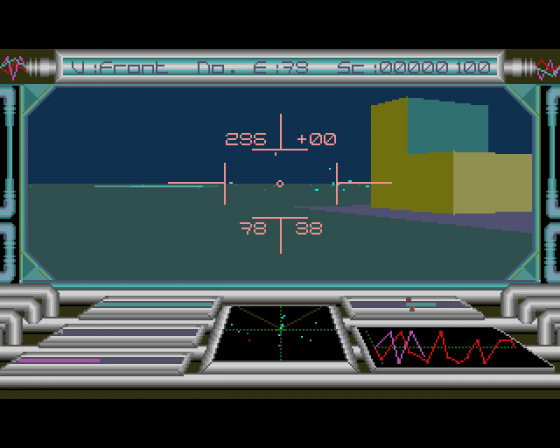