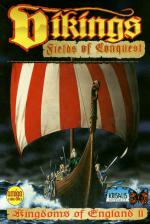 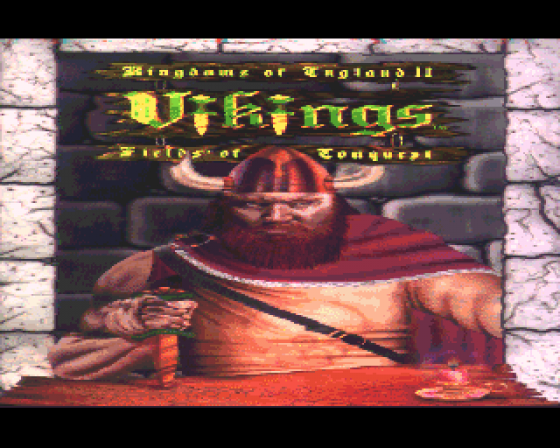 (Cue serene violin music...) You know, some of my best childhood memories are of sitting with my friends, playing Risk - an excellent old boardgame all about good old fashioned world domination.

Now, I'm not saying that Vikings is in any way a rip-off of that game, but it does somehow have the same air about it. Perhaps it's the way that, although it's a (eek!) strategy wargame thing, it doesn't look ugly or contain too many statistics. Perhaps it's simply the fact that in both games the objective is to rise up and conquer. Or perhaps I'm just desperate for a reference point.

Before taking part in any domination operations, the number of warlords (for lack of a better word) must be specified. There can be up to eight of these wacky funsters, but don't fret if you don't have eight friends... the computer can take over any number of roles. In fact, it's a good idea to give the computer a couple of characters to control, because although human players must play the role of responsible lords, the computer can be given control of viking leaders. 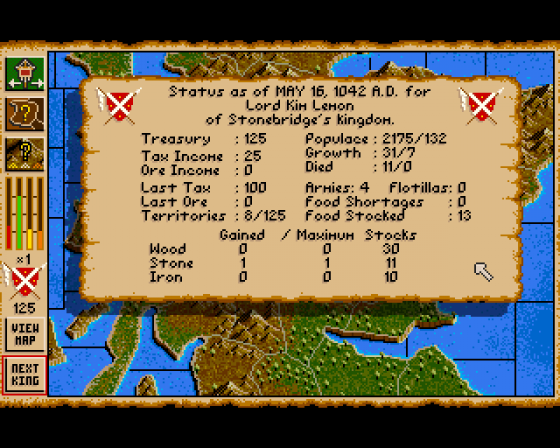 Being the lord of the manor, you see, involves building up armies, training peasants, ensuring that farming and harvesting is done wisely, and empire-building goes smoothly. To continually grow takes a lot of coordination, you see, and some pretty beefy armies. Then there's mining to worry about, new fortresses to build, and harbours and boats to construct. The vikings on the other hand simply want either to steal it or to kill it. Oh for the simple life, eh?

So what Vikings basically offers is a Defender Of The Crown sort of affair, but without the action sequences. Wow, sounds tedious, right? That's what I expected, but unlike so many of the lacklustre wargames out there. Vikings has some kind of magical addictive ingredient. I suspect it's because the programmers have used a similar recipe to that used for Battle Isle - slick map presentation, simple point-and-click menu system (without too many windows), intelligent computer players plus the option to compete against friends. Yep, that must be it.

If wargames are your thang, then Vikings offers good clean boardgame style fun. It's by no means perfect (the battle sequences might have been more interactive, and building up armies is a bit cumbersome), but for a no frills bit of strategy, Vikings is surprisingly effective.

If wargames are your thang, then Vikings offers good clean boardgame style fun. 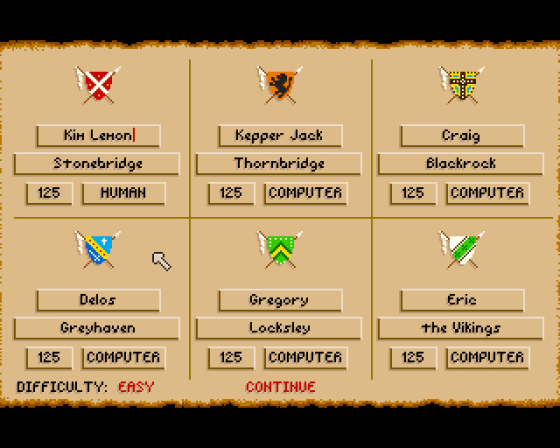 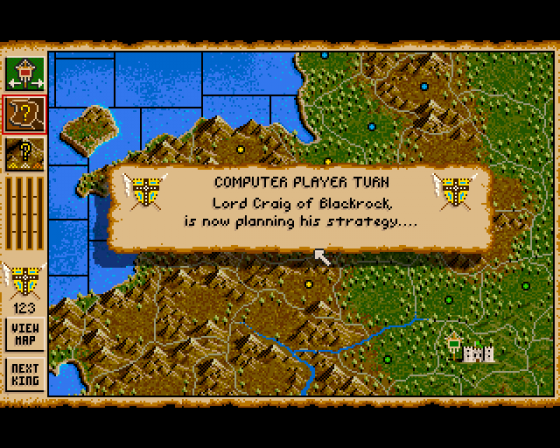 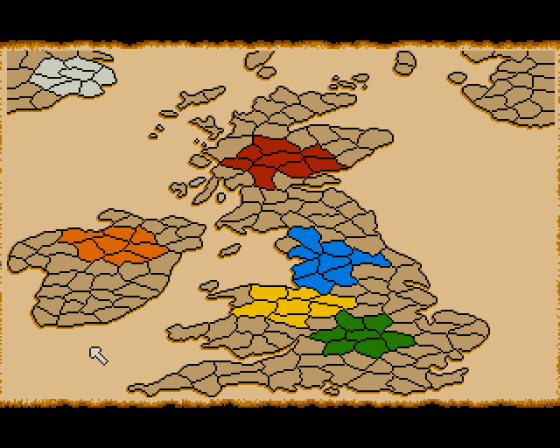 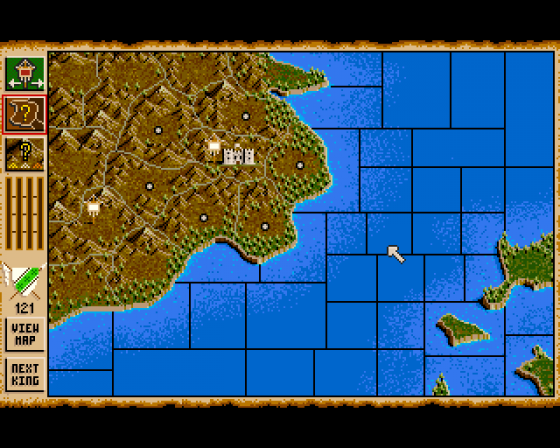 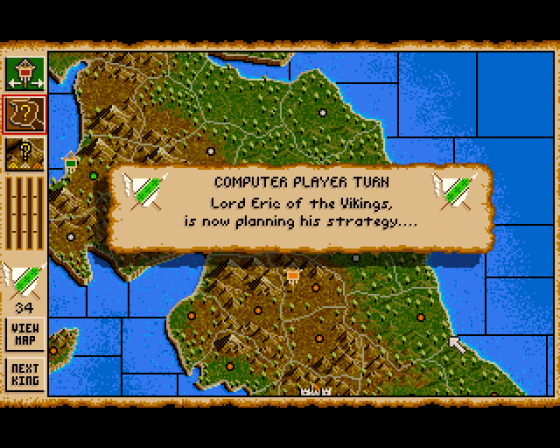