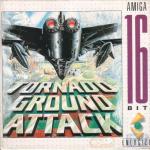 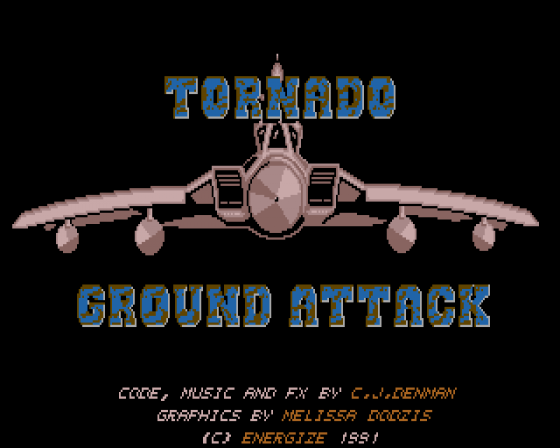 "Attack the enemy HQ four miles from your base," advises your mission briefing. So, that's range four miles, bearing, um... oh dear. No bearing. That's because the only direction you'll be flying in is from left to right, over a scrolling landscape.

So, as tortured, misshapen scenery crawled before my eyes, I searched the packaging twice to check that this was, indeed, the 'wicked shoot-em-up' it promised. Perhaps there'd been some mistake. But, no, it all seemed to add up. That pointed, silver thing must be my 'Tornado aircraft', and those other pointed things coming at it, the 'enemy planes'.

And the weedy blobs that emerge shamefacedly from the front of my 'Tornado aircraft' when I press fire? They can only be the 'loads of mean weapons'. My joystick fell from my hand, and I wept silently as I reached for the off switch.

I know it's easy to mock shoddy budget games, but Tornado Ground Attack might as well have a sign sellotaped to its bottom saying 'Kick Me'. In fact, it has. I stuck one on and left it in the corner of the office, and when I came back ten minutes later there were shards of plastic all over the floor. Very poor indeed.

Sit down and write a computer game. (Even if you've never written one before in your life.) It'll be better than this.

Sit down and write a computer game. (Even if you've never written one before in your life.) It'll be better than this. 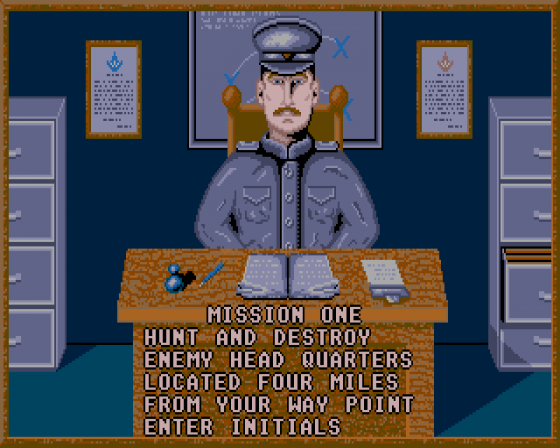 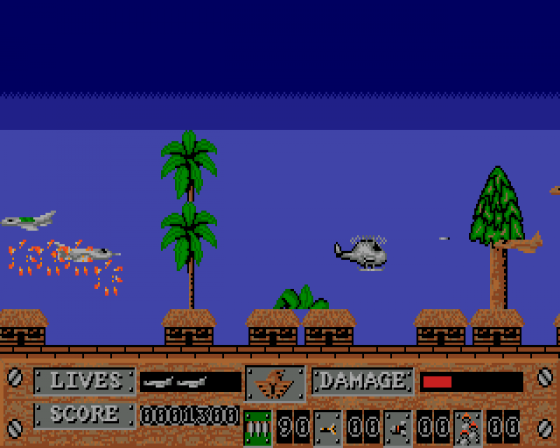 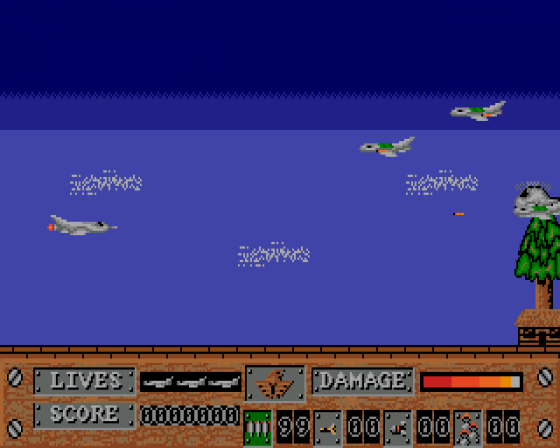 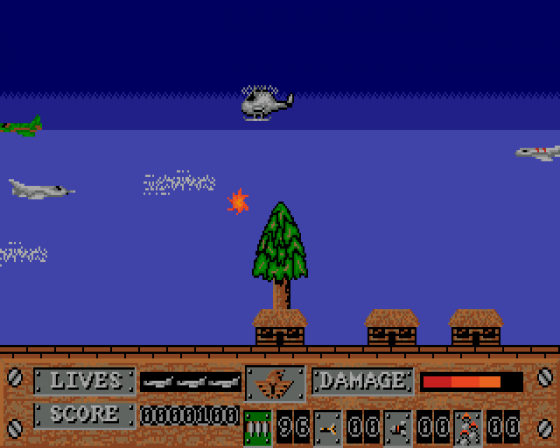 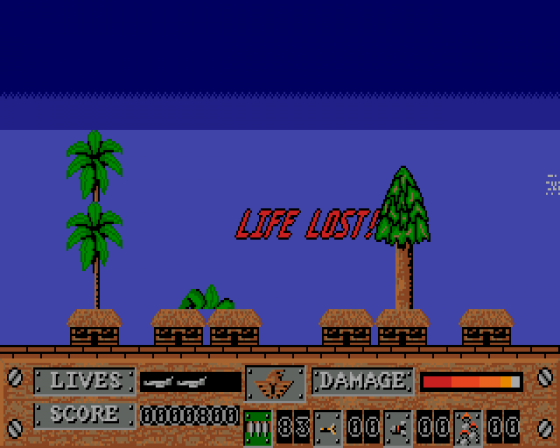 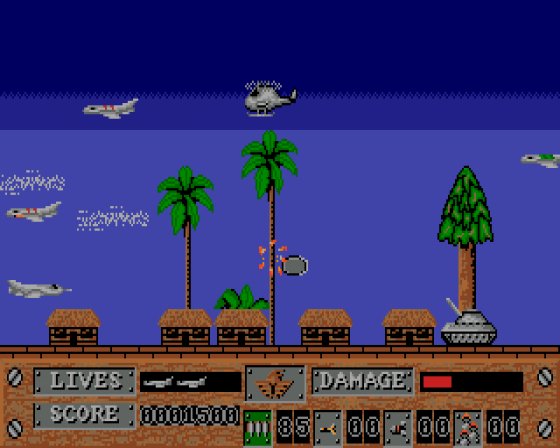 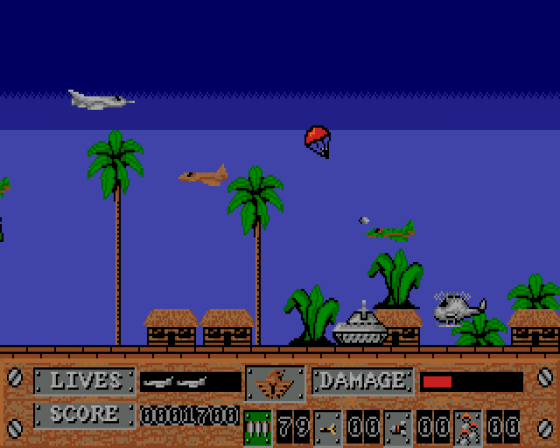 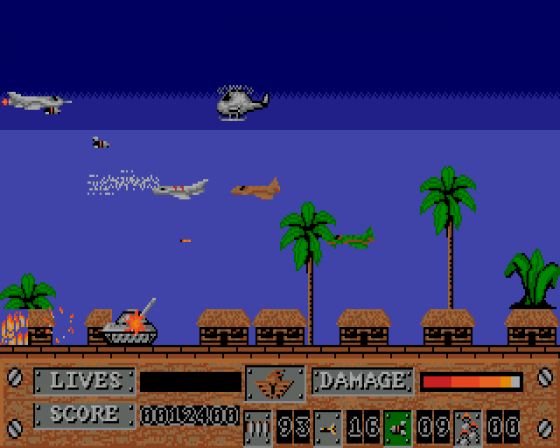