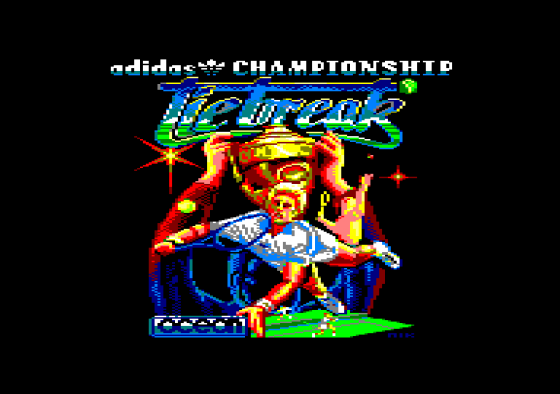 Take your place on the Centre Court and serve for glory.

There's a strange addictiveness to games that have two people playing simultaneously against each other. Just look at the huge success of Kick Off. It stems from it being a fantastic game and having the option to play against another human.

Tie Break Tennis is similar in that it's a sports simulation with a great two player option and is wholly addictive. Unlike many sports simulations Tie Break Tennis is the real thing - let me explain. For a start, the different configurations you can play are staggering. You can play singles or doubles against either a computer opponent or another human. If you choose to play against the computer you can also choose your opponent (when in training mode) from a list of six. Each of these players has different skills and abilities so you might find it a lot easier to beat one than another. You can also pick the type of court you wish to play on, ranging from indoor courts on grass or clay to outdoor courts with the same options. Each court has its characteristics so you'll notice that the ball acts differently on the various surfaces.

Then you can choose your racquet. All of the racquets available are made of a lightweight material but each has a different string tension and so affects the ball quite a lot. 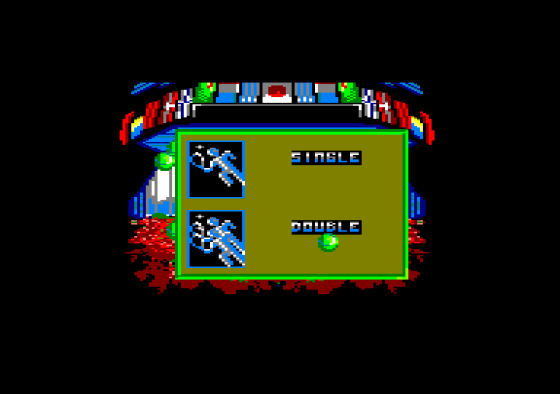 So, once you've chosen your partner, your court, the racquet and a responsive joystick you are ready to play. The first thing you'll notice is that serving is not as easy as the instructions will have you believe. So a quick bit of coaching here. Just push the joystick forward and let go immediately. This action will ensure that the ball whizzes over the net and into your opponent's court. From here on, the going gets tougher and you will need to perform a number of tricky shots if you are to catch the computer out.

You can perform some really sophisticated shots as well but every shot depends on your timing. If you hit the ball early or late it will veer off at an angle. The degree of the angle depends on the direction of the ball prior to your returning it, the exact time you hit the ball and type of shot you played. So, for instance, if you want the ball to have a really dead bounce on your opponent, and the ball was coming from left to right across the court, you would need to hit it early by releasing the joystick from the left so that it is returned over the net in the direction it came, and bounce short.

If it sounds complicated, it is and it will take quite a while to become really efficient. However, once you know what you are doing, it's only a matter of time before you win the tournament. Praise must go to the Ocean for the sheer quality and addictiveness of this product. Whether you're into Tennis or just watch one Wimbledon game a year, you're going to love this.

Whether you're into Tennis or just watch one Wimbledon game a year, you're going to love this. 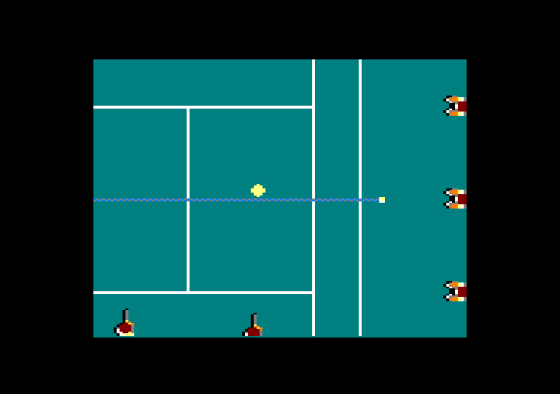 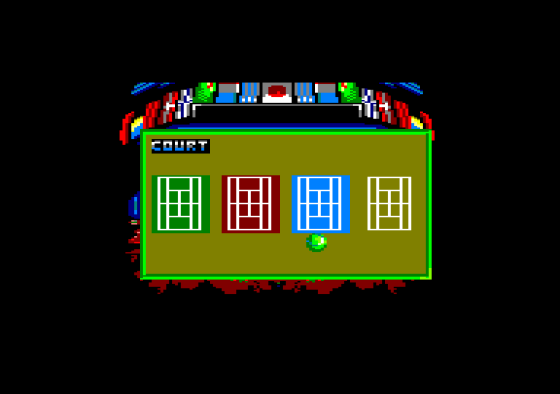 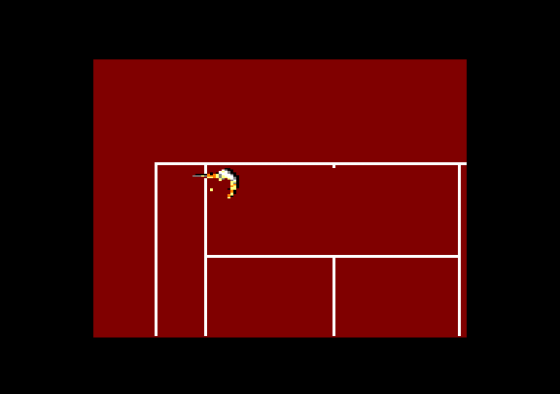 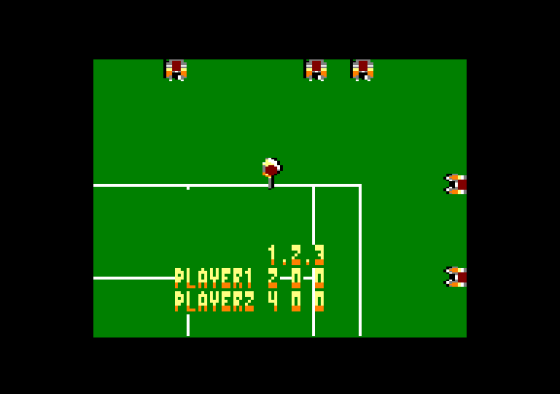