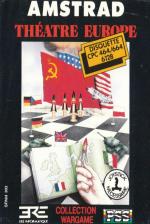 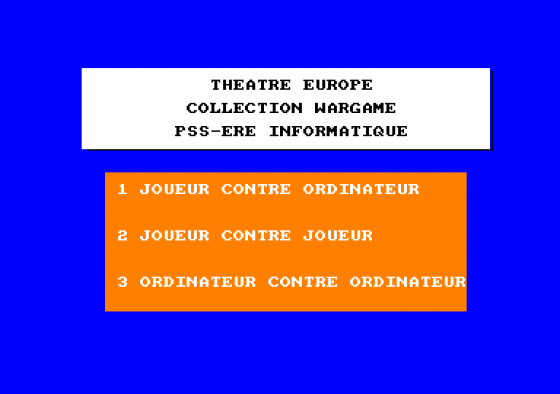 Theatre Europe is the latest release for the Amstrad in the PSS Wargames Series. It simulates the battle for Europe when the Third World War comes. This is not the happiest of subjects for a computer game, and some people will consider it in bad taste. My opinion is that any scenario that challenges the intellect and educates is valid provided it doesn't trivialise serious matters.

The game shows you a map of Europe on which the Nato and Warsaw Pact units are lined up against, each other across the East German border. There are four stages to every game turn - movement, attack, supply and air phase.

The game can be played almost entirely with the joystick. A cursor is moved around the screen and over the required unit. As the cursor passes over each square the terrain or the details about the unit are displayed. Pressing the fire button selects a unit if it belongs to your force. The cursor is then moved to an adjacent square and fire moves the piece or selects a unit to attack. 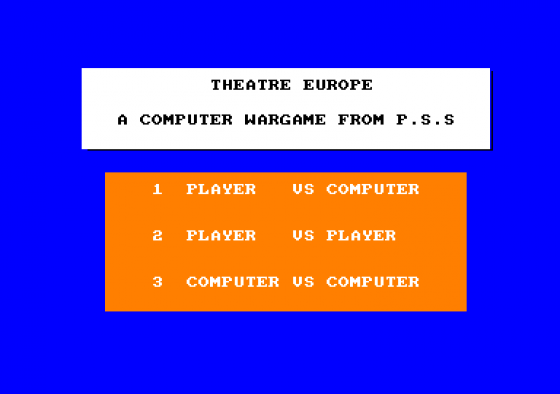 The next stage is called special missions. Among the options are strategic chemical launches, strategic nuclear launches and all-out blanket attacks. Your enemy gets the chance to strike back so there seems little advantage in initiating a nuclear or chemical attack unless it is to break the opposition attack.

After each attack phase there is a supply stage in which a number of supply points can be distributed to bolster up individual units. The air phase gives you the chance to try and retain air superiority by careful management of your air force resources.

The screen at the end of the game says something like "Civilisation destroyed - press any key to try again". If only it was that simple...

Some might consider this to be in bad taste but I believe that any scenario that challenges the intellect and educates is valid, provided it doesn't trivialise serious matters. 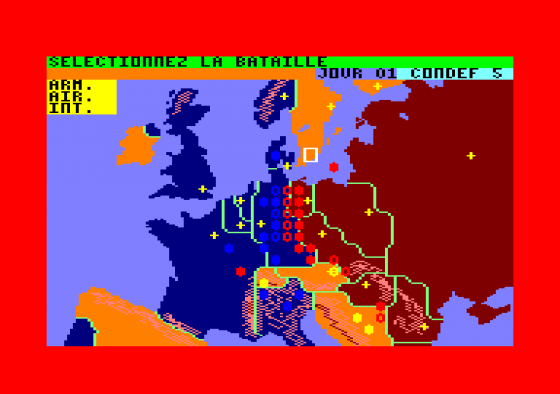 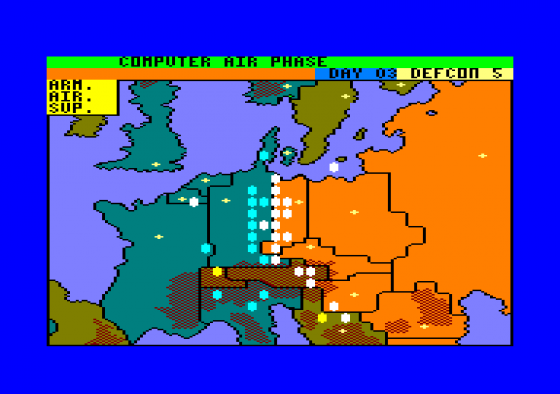 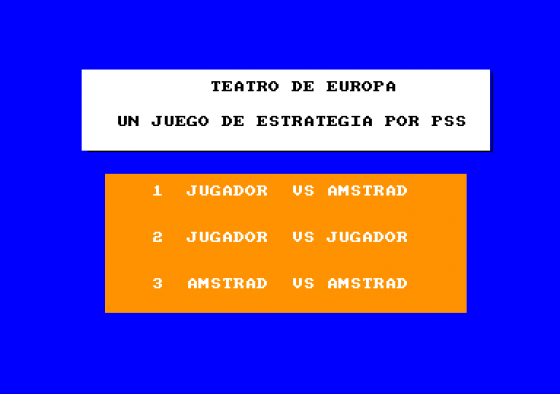 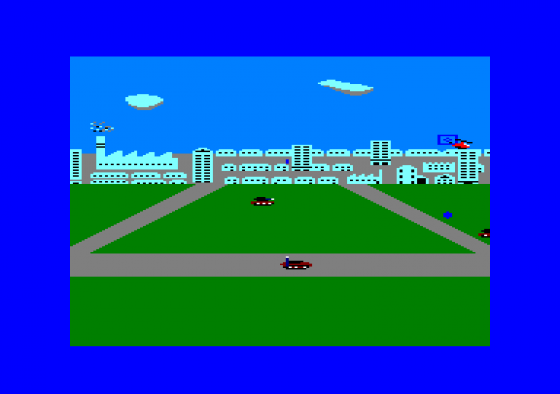