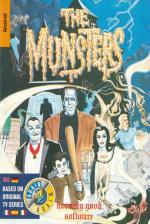 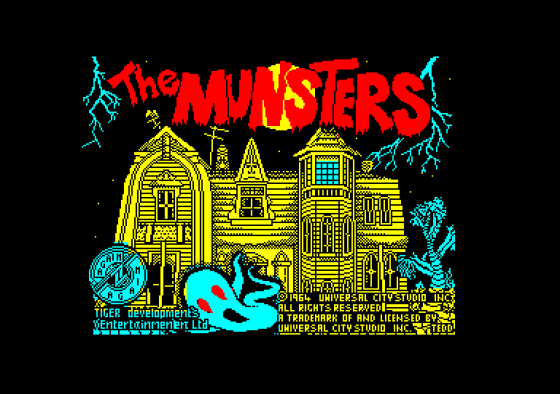 How many are old enough to remember who lives at 1313 Mockingbird Avenue? If I told you that the TV series has been repeated on Channel 4 recently, would that give the game away? Does the name Herman mean anything to you?

You must have heard about The Munsters. That lovable, six-foot, square-headed fellow is back to fight off all manner of ghosties and ghouls in a valiant attempt to save Marilyn, who has been captured by the dreaded Old Nick.

You play the part of a fearless unnamed person whose identity would seem to be a very closely-guarded secret, there being no mention of his name. Apart from this ghostbuster being anonymous, he is also very weak. as the slightest touch by a ghost causes him to lose energy at an alarming rate. 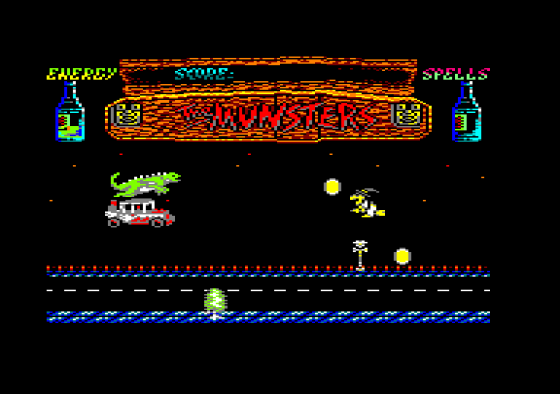 What is also worrying is the fact that the instructions are so brief that all you are told is the object of the game and the controls. I apologise - the instructions say "Be careful. Watch your energy level, keep your spelpower topped up and collect the mystery objects to take care of the ghouls." Highly informative, I thought.

First, is it possible to gain more energy and, if so, how? Second, what is spelpower? Apart from the illustrations at the top of the screen depicting two bottles, one for energy - this starts full and depletes rapidly as ghosts and ghouls attack - and the other for spelpower which begins empty and remains that way. That is to say, I have not yet remained alive for long enough to find how to fill it.

I found the graphics to be of relatively good quality, although they were slightly lacking in colour. The sound effects are not exceptional, although are just sufficient. The music, however, is very catchy and easily compensates for the limited effects.

The gameplay would be satisfactory it you were allowed to play the game for more than five minutes, as your energy is drained so easily. The game will annoy many people and is only one for the most persistent.

The gameplay would be satisfactory it you were allowed to play the game for more than five minutes. But your energy is drained so easily that it'll annoy many people. Only one for the most persistent. 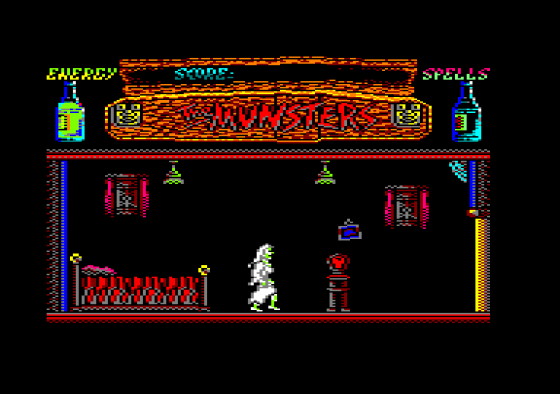 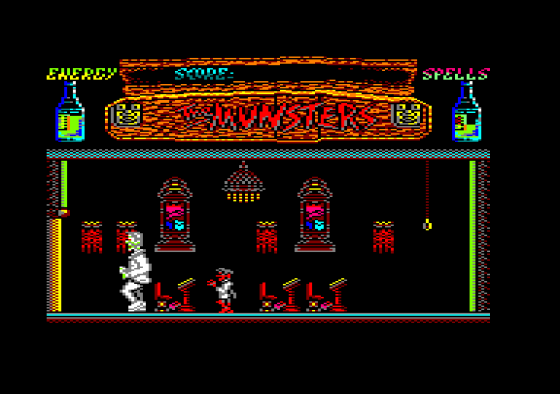