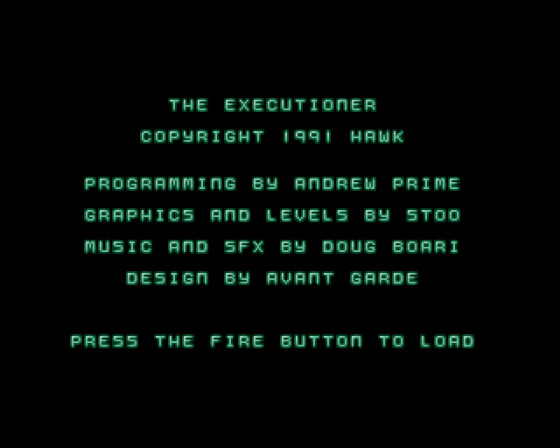 The Executioner | The Bottom Line

The box for this debut release from new label Hawk claims that "The Executioner is a new concept in quality arcade games". The justfication for this patently untrue claim seems to be that it combines straightforward arcade action with a strategic element - well, pardon me if I don't get the flags out and call the newspapers.

Cynicism aside, what have we got here? Well, the game consists of two main sections. One is the Thrust-style sequence where you pilot a spaceship around a series of planets collecting fuel and prisoners and looking for parts of a key which will allow you to find and kill some really nasty bad guy or other, the other is the much talked-about torture section where you beat up or electrocute your prisoners in an attempt to screw information about the locations of the keys out of them. You can also visit a shop to buy power-ups with the money you receive for selling prisoners as slaves - assuming of course, you haven't tortured them to death...

So far so unsound then, but the most unsavoury aspect of The Executioner is the amount of entertainment it provides. Both of the individual sections are done perfectly adequately, but neither of them ooze excitement, and the amount of disk-swapping you have to do between them was almost enough to make me think that Cinemaware had come back from the dead already. The 'Thrust' section screams out for keyboard control, especially on some of the fiddly tougher planets, and the torture sequence is both superficial and slightly tastelessly executed (no pun intended). 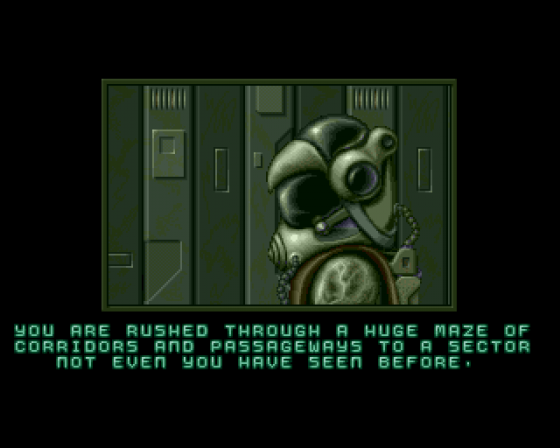 There's also an 'entertainment' option included on many of the menu screens, which when selected brings up a tempting-looking shot of a bar with music playing and a little arcade machine running an attract sequence in the corner. Sadly though, after being led on in this way, you aren't actually allowed to play the little game, or indeed do anything else, which leaves me completely bewildered as to why the sequence was included when the disk space could clearly have been put to better use (like cutting down on swaps for a start).

I'd only been playing The Executioner for about twenty minutes before I started to be distracted by some of the more interesting things going on in the office. Pat the cleaner came in and moved a few coffee cups around, Mark cleared his throat a couple of times, Gary some something vaguely suggestive and my BMX Bandits tape ran out in the middle of one of my favourite songs, as it always does. Pretty soon I wasn't paying any attention to the game at all, and if that sounds to you like I'm implying it's a bit on the not-entirely-gripping side, then you're not far off the mark. In the end, it's all just too repetitive for me.

The Executioner | The Bottom Line 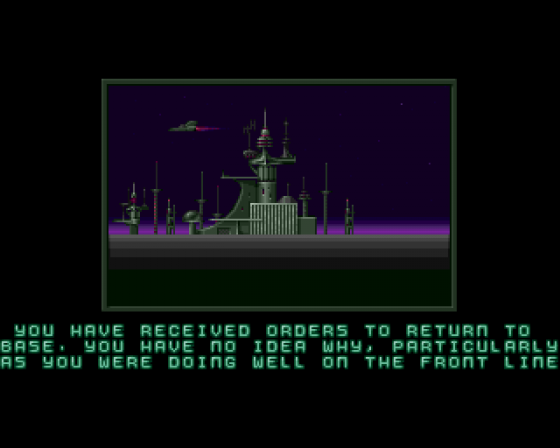 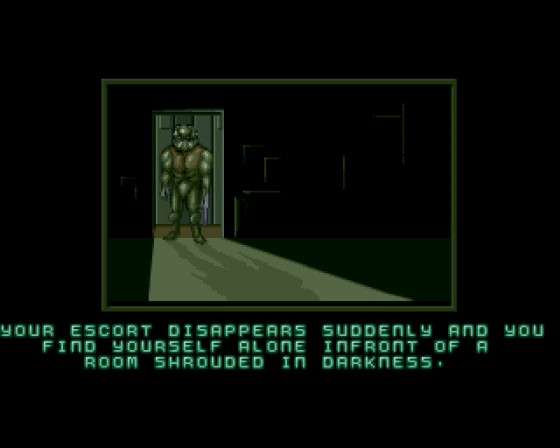 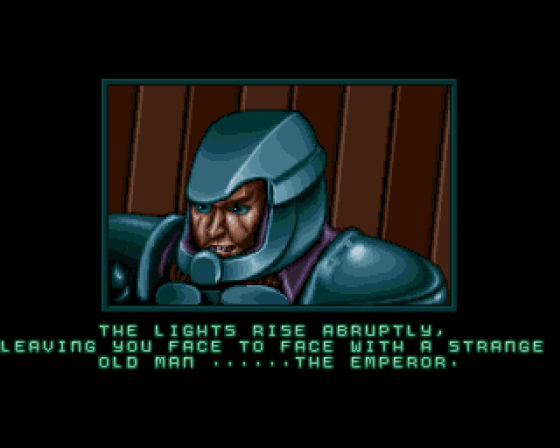 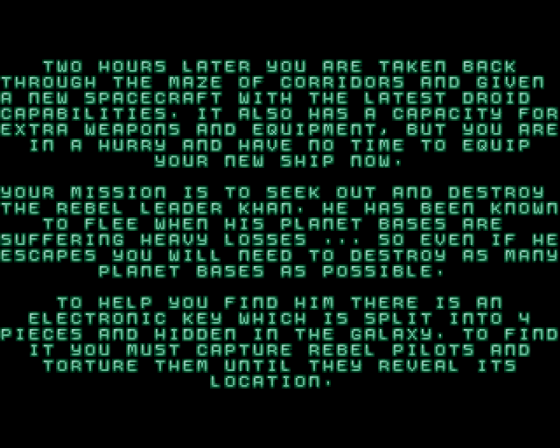 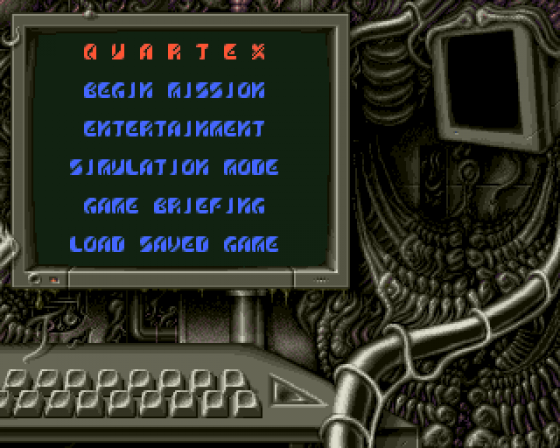 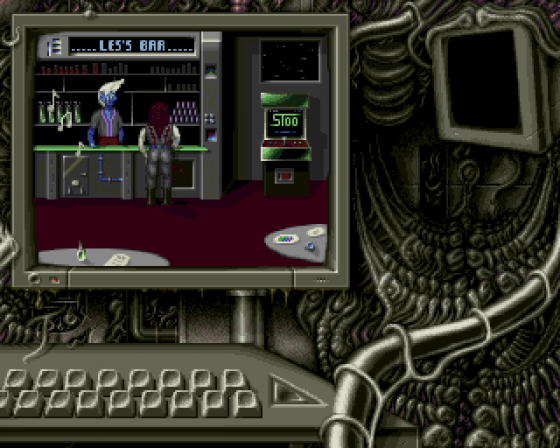 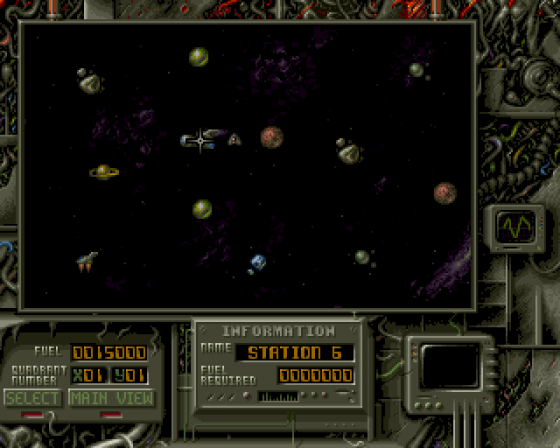 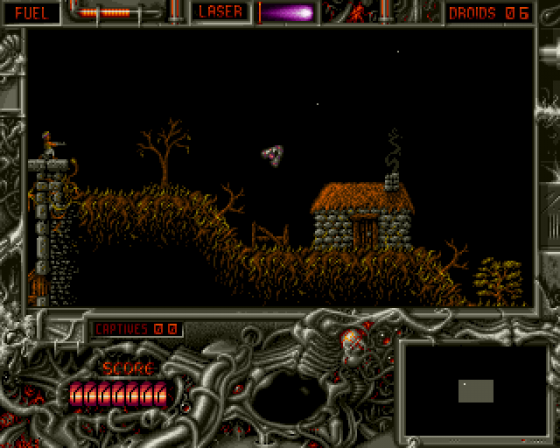