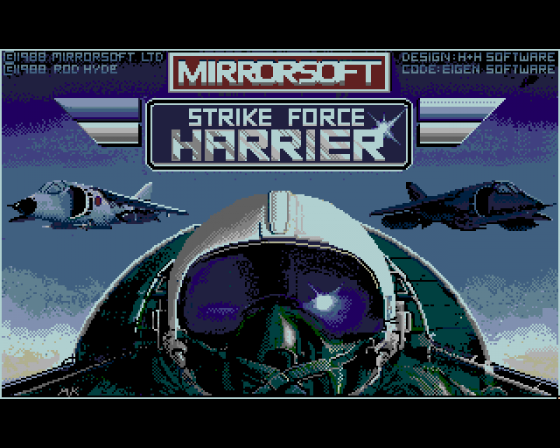 One of the Amiga's very first flight sims, Strike Force Harrier was also one of the best received. Combining realistic simulation with lots of fast blasting action, it remains one of the genre's most playable games, and for outright speed can give anything currently available a real run for its money.

Obviously there's going to be a drawback. Flight sims have progressed quite a way in the three or so years since its original release, and Strike Force Harrier now appears pretty crude and primitive graphically, lacking depth when compared to more recent games.

But all the same, if you treat it more as something like Rescue On Fractalus and play it like a complicated shoot-'em-up rather than a simple flight sim, you'll probably find yourself having quite a lot of fun. Priced at £10 though, it's unavoidably going to attract unfavourable comparisons with F/A-18 Interceptor, which is technically miles ahead, and available for the same price.

The EA game is just as accessible, and much more impressive technically (as its placing in our All-Time Top 100 would suggest) so in a straight head-to-head, Strike Force Harrier is always going to come out second best. With that in mind, I can't really recommend it strongly, but my gut feeling is that it's a really nice game, and one that's just a bit more enjoyable to play than the usual flight sim.

It's pretty fine, but at the price it's been rather out-evolved by F/A-18. Do take a look though.

A really nice game, and one that's just a bit more enjoyable to play than the usual flight sim. 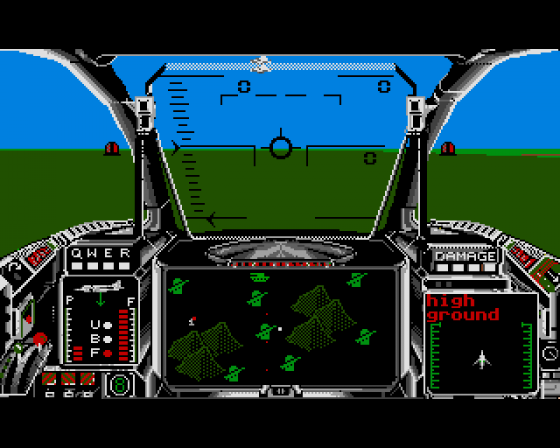 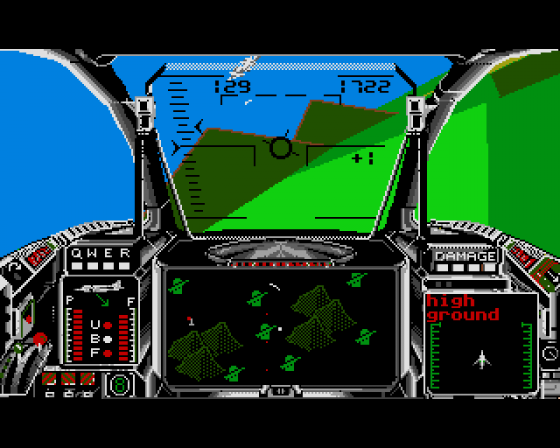 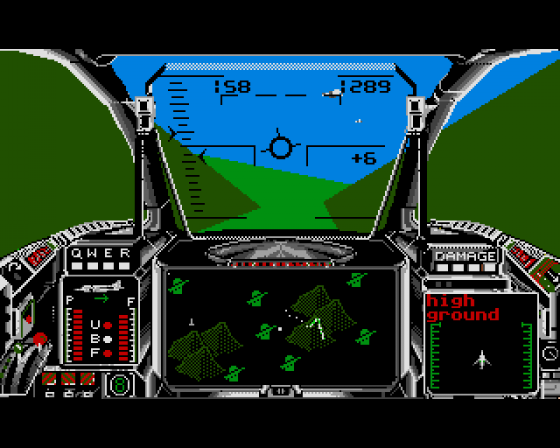 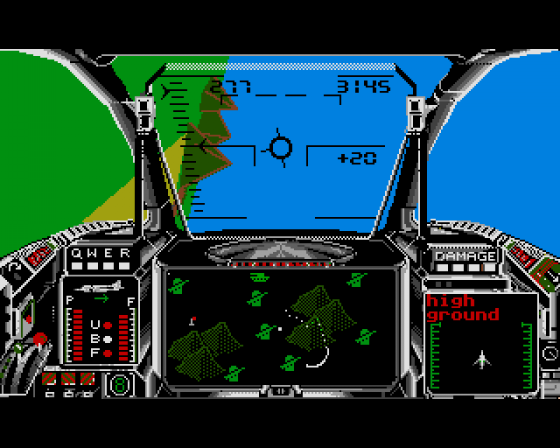 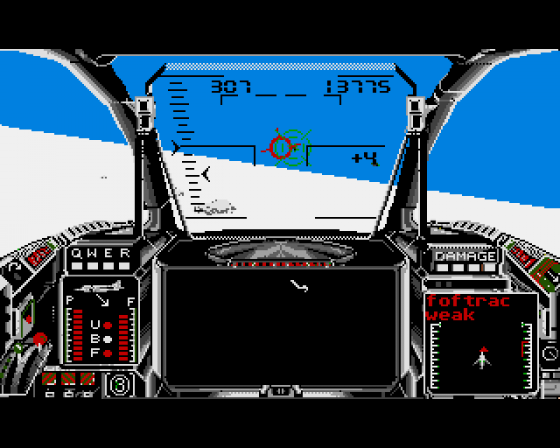