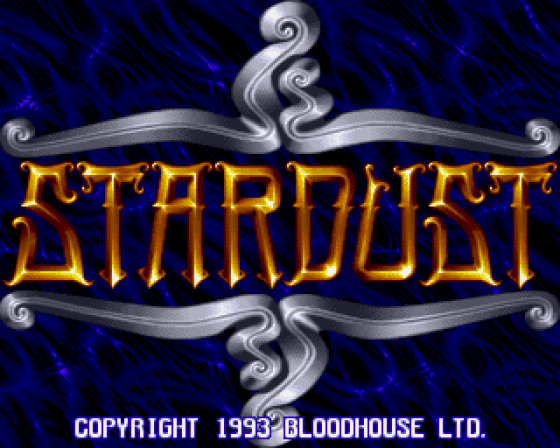 We marvelled at this when it was first released (reviewed in issue 33 by ex-AP-Dep-Ed-turned-Alien-Planet-level-specialist Stuart Campbell), because for a top-quality game to be released at only £17 was great for everyone concerned. And now it's a mere tenner. We marvel yet further.

Yes, Super Stardust (the new and improved version) has been out for a while, but if you've been umming and aahing about whether or not to spend your hard-earned cash on an updated version of Asteroids, then at this price you've got no room for indecision.

Although Asteroids is an old game (one of the first coin-ops ever, in fact), Stardust is full of great graphics, excellent gameplay and best of all, a challenge. It's bloody hard. But thankfully, bloody great fun as well. And the potentially repetitive nature of Asteroids is broken up with the tunnel sections that get you to the five different worlds in the game. And there are the optional special missions (using another classic game, Thrust) to try out as well. So, not only is it great, it's tremendous value for money too. 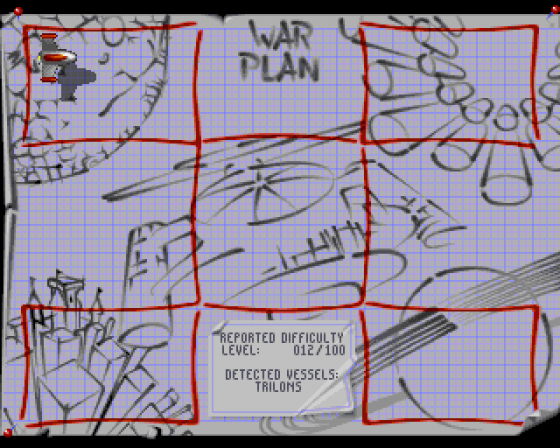 It's all lovingly put together, beautifully drawn, adrenaline-pumping stuff, suffering slightly from the fact that there's no keyboard option, but still one of the most addictive, enjoyable and tough games it's been my pleasure to play.

So if, like the vast majority of unseeing Amiga owners, you failed to buy this the first time round, make amends without delay. Or else.

A first class game at an amazingly low price. Stardust is a model to programmers everywhere of what can be achieved with just a little thought and patience. Original? Well, no. But cracking good fun? Yes, of course.

A first class game... Lovingly put together, beautifully drawn, adrenaline-pumping stuff... One of the most addictive, enjoyable and tough games it's been my pleasure to play. 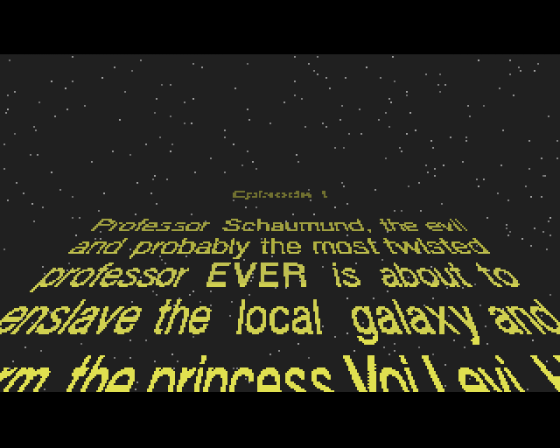 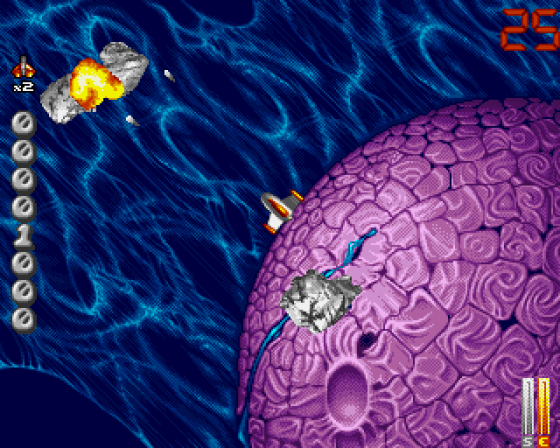 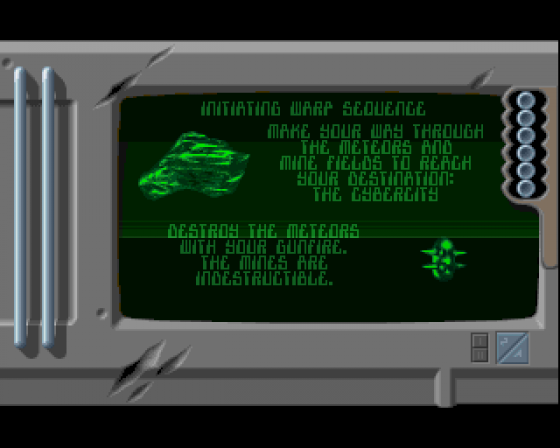 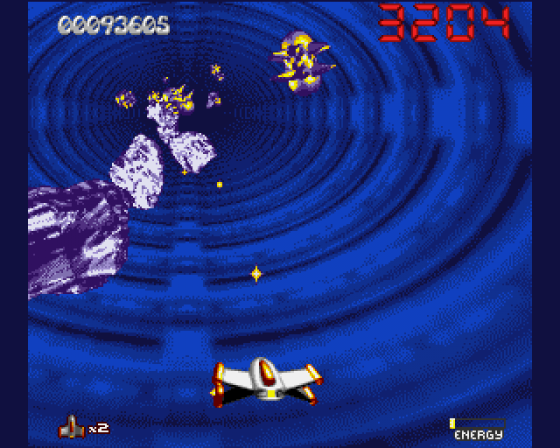 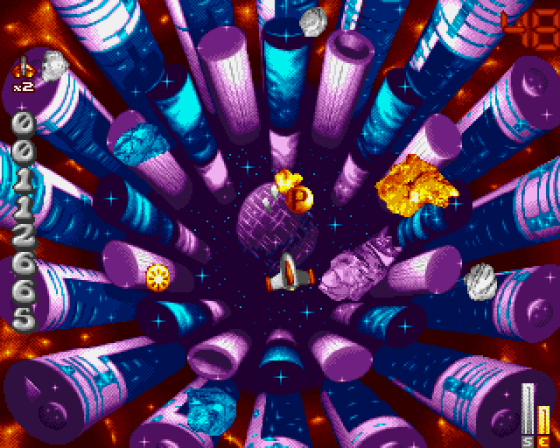 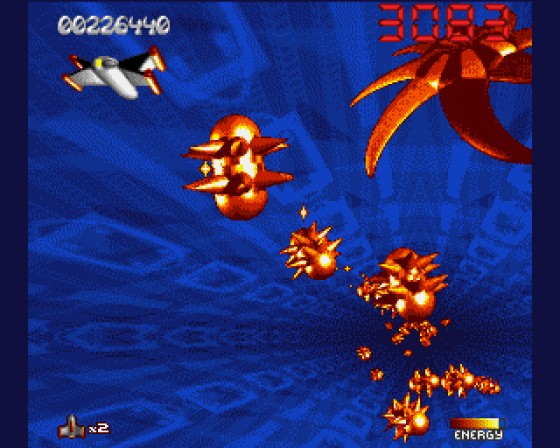 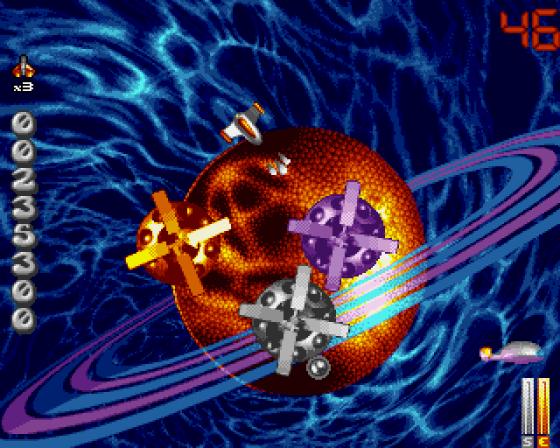 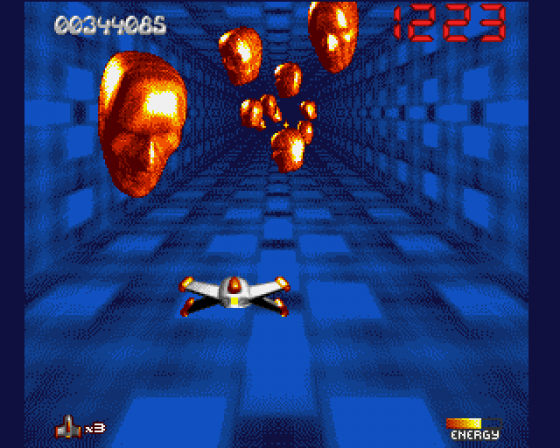