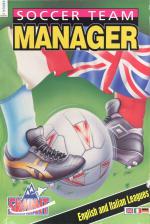 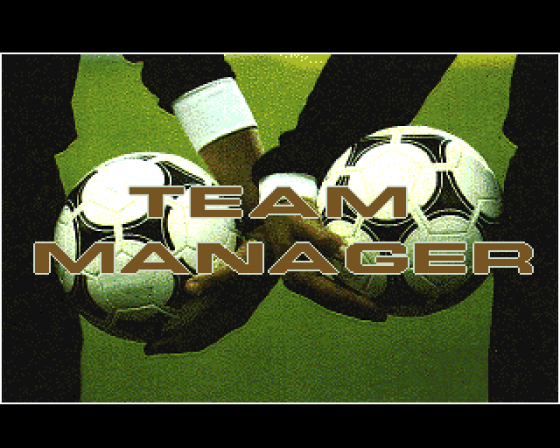 There are two possible reasons why there are so many football management games around at the moment and which one you believe depends on your general stance on life.

For the cynical among you, those who view every facet of life with caustic suspicion, the reason will be clear. The software houses have realised that Amiga gamers will buy any old crap, just so long as it's a football management sim, and they're cashing in.

For the other half of the world, those who think that life is genuinely getting better and that world peace is a possibility, if only enough people believed it was, there is another answer. It's that so many people love football management games that there are always people programming them at home, trying to add their own unique contribution to the footy manny pantheon. 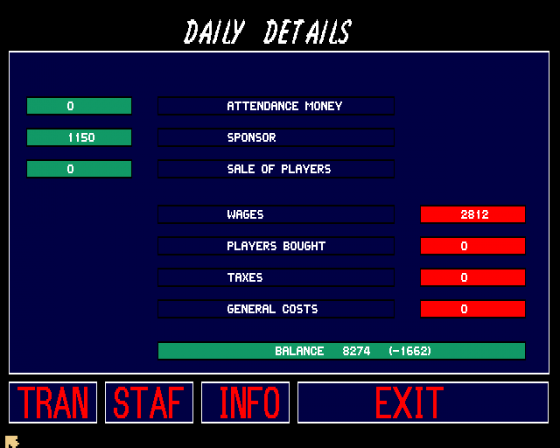 As far as this game goes, I'm of the second persuasion: this game is obviously written by Italian footy manny sim fans who obviously have a great (ahem) love of Championship Manager.

Let me get to the point [Please! - Ed]. Soccer Team Manager is crap. It's well intentioned I'm sure and the publishers tell me that it's "attractively priced" and "easy to get into" and that their young children love playing it, but it's a very simple, text-based game which has lifted most of its English and quite a lot of its approach from Championship Manager. However, the game lacks the depth of Championship Manager and, frankly, quite a bit of the charm.

In its defence it's very up-to-date and it features the Italian Serie A as well, in case you want to manage an Italian team. Frankly, though, if you want some depth and sophistication, together with lots of stats buy Championship Manager on budget.

Straightforward football management game that's basically the same as all the others except that it's slightly less attractively presented (and I didn't think that was possible). It's cheap for a new game, but not worth it.

Straightforward football management game that's basically the same as all the others except that it's slightly less attractively presented. 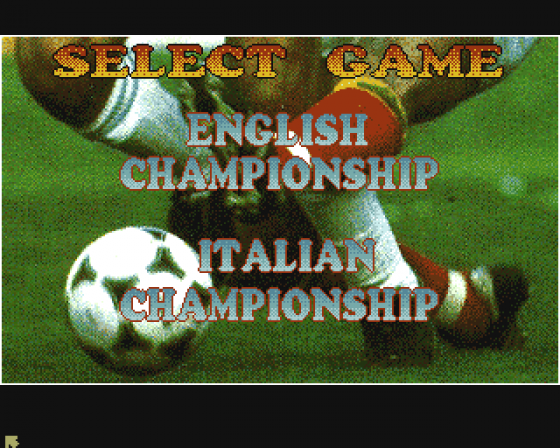 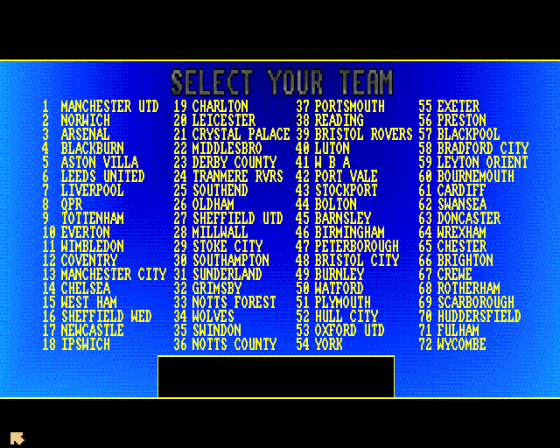 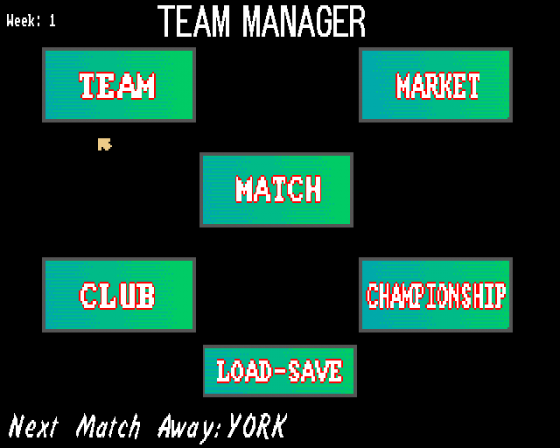 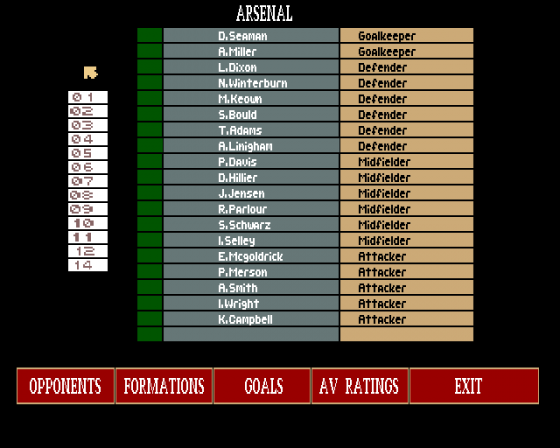 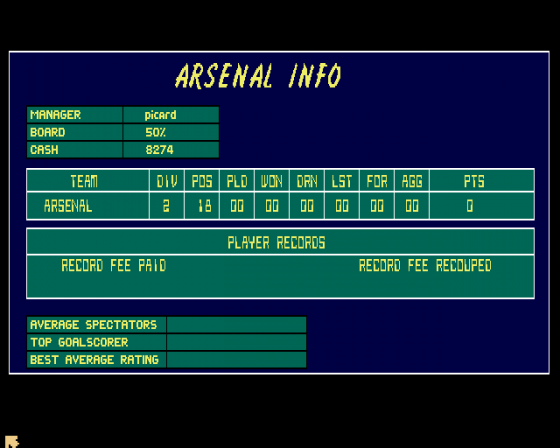 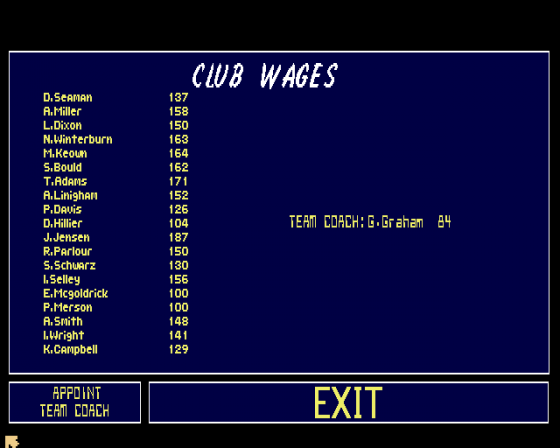 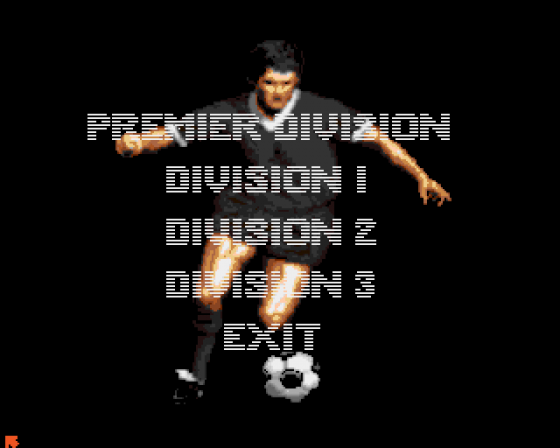 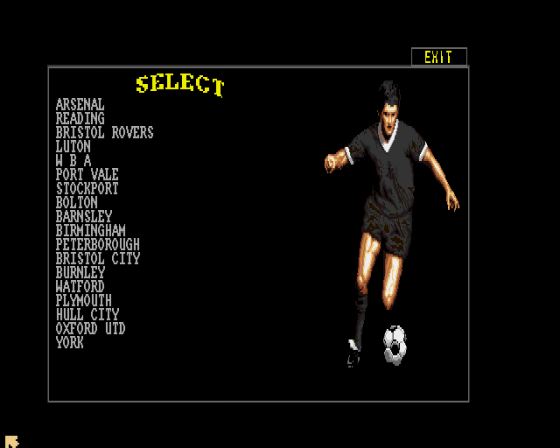