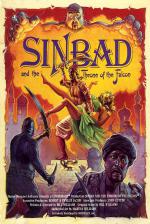 Sinbad And The Throne Of The Falcon 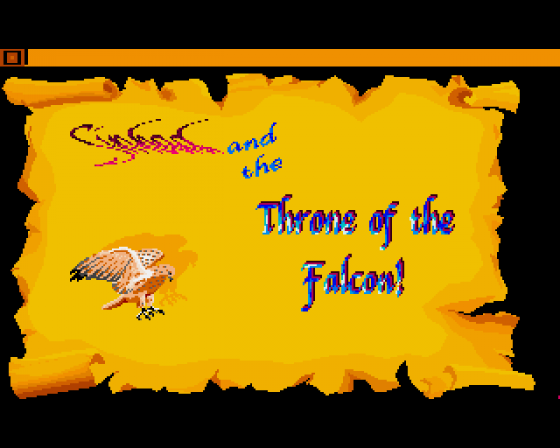 With the quality of graphics and sound that the Amiga is capable of producing, it really ought to be the arcade games machine. It has more colours that any other comparable machine, and stereo sound of near synthesiser quality.

This is not the first excellent game Mindscape have produced for the Amiga, Defender Of The Crown was graphically the most stunning game I have ever seen, but unfortunately it had little, if any, gameplay and was therefore relegated to the back of everyone' disk box soon after purchase.

With Sinbad, Mindscape have taken a different approach. They've compromised a little on the graphics, and instead have set out to produce a game that will be genuinely enjoyable for more than just a few minutes. 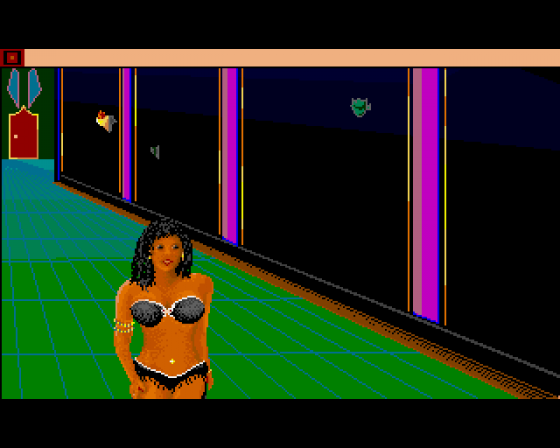 Taking on the role of Sinbad, it is up to you to battle with the forces of evil until you have saved the world from such monsters as the Pteranoxos and the Black Prince, by no means an easy task.

Controlling Sinbad requires both a mouse and a joystick, with all non-action parts of the game relying heavily on the Amiga's WIMP (Window Icon Mouse Pointer) environment, and therefore only playable using a mouse.

As you'd expect from a game based on an Arabian Knight, and in particular Sinbad, most of the game is spent travelling around a world inhabited by a variety of mysterious characters; some good, some bad, and not all of them invariably well portrayed by the team of artists used on the game. Moving around is achieved by moving the pointer around a map of the world, zooming in on any particular area, until you find the town or island which you want to visit, and then telling your band of merry men to go.

For the novice player, the best way to get into the game is to travel randomly around, questioning any characters you might come across, until you die, then noting down important locations.

At first, much of the game seems to be static action, with little, if any, real player participation. Soon, however, you and your band of crusaders come upon a variety of circumstances that would put a strain on even the most adept arcade fanatic. The first major confrontation is the Black Prince. Armed with only your characteristic curved sword, you must slash your way past this half man/beast [Half biscuit? - Ed].

Commodore 64 owners, used to small sprites, will be stunned by the size and quality of these characters, which take up well over half of the screen and are perfectly animated. Add to the graphics some realistic metal-on-metal sounds, and the splash of blood as your blade makes contact, and you have one of the most impressive fight sequences yet seen on a micro.

As well as sword fighting, later challenges include shooting the Pteranoxos with a crossbow, killing the Cyclops with a sling (and some deft shooting!), and leaping from ledge to ledge to escape a vast earthquake. If this all sounds too difficult, fear not, for there are people willing to help, as long as you soundtrack and good spot effect that use the stereo capabilities of the machine well.

Overall, Sinbad And The Throne Of The Falcon is one of the best games yet produced for the Amiga, it may not quite be the prettiest, but it has a great deal of depth, and should keep most gamesplayers happy for many hours. Nevertheless, it's still clear there's plenty of room in the Amiga yet.

Sinbad And The Throne Of The Falcon

One of the best games yet produced for the Amiga. It may not quite be the prettiest, but it has a great deal of depth, and should keep most gamesplayers happy for many hours. 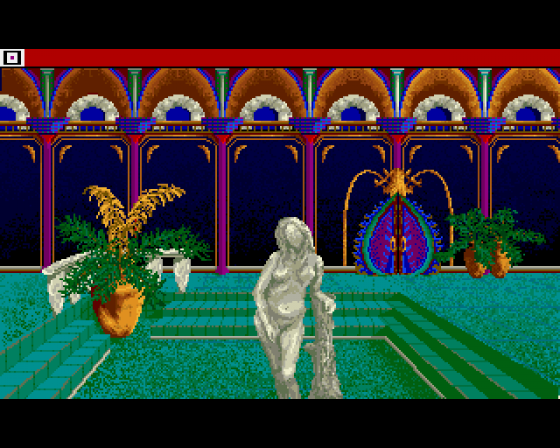 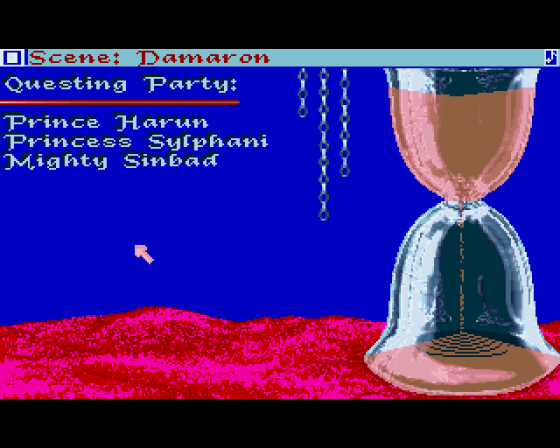 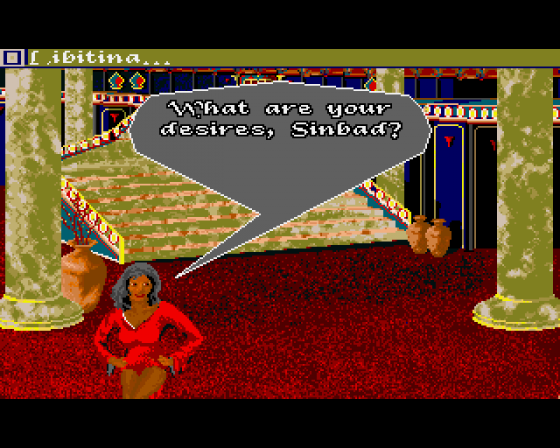 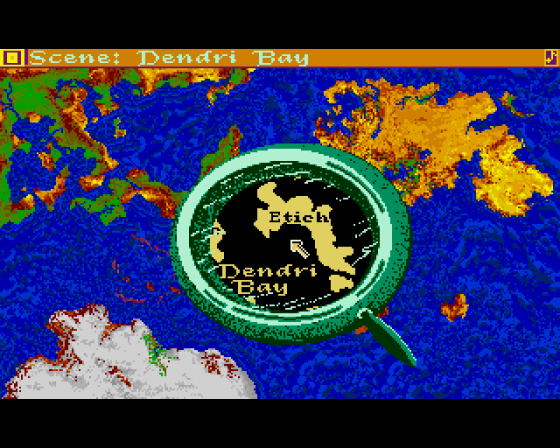 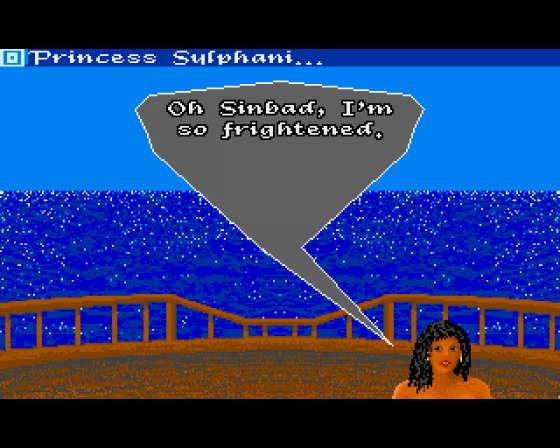