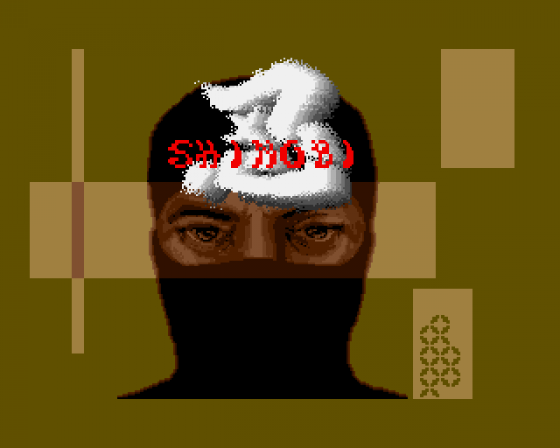 Virgin's latest re-release is Shinobi, the popular ninja arcade game from Sega which was the coin-op predecessor to US Gold's recent Shadow Dancer. As you might expect, it's much the same kind of game, a horizontally-scrolling slash-'em-up with baddies to slaughter, poor captured goodies to rescue, and the world to put to rights generally. Though the game suffers from some terrible animation, that doesn't stop it from being a very enjoyable and close clone of the original, and while difficulty is perhaps pitched just a little on the easy side, it's still tricky enough to provide a perfectly respectable amount of entertainment for the paltry eight quid it'll cost you.

In fact, I'd go so far as to say that this is in many ways absolute textbook budget software - loads of simple arcade fun, untaxing and technically unimpressive, yet still lovingly put together (by top converters The Sales Curve) with an eye for coin-op detail. For what it is - and if you ignore the animation - I can't really find any serious fault with Shinobi at all.

Nothing to set the world on fire, but relaxing and fun to play, and a very good conversion of the original machine. An ideal buy for Shadow Dancer fans.

Nothing to set the world on fire, but relaxing and fun to play, and a very good conversion of the original machine. An ideal buy for Shadow Dancer fans. 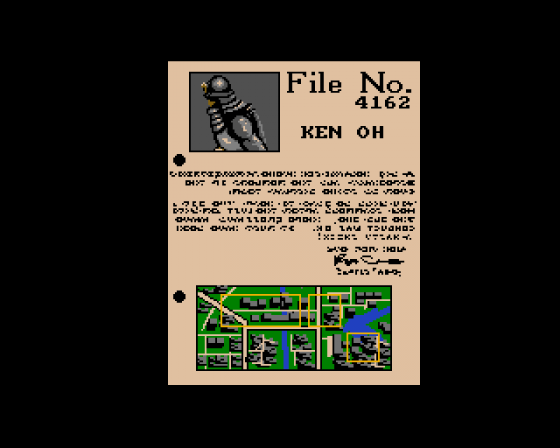 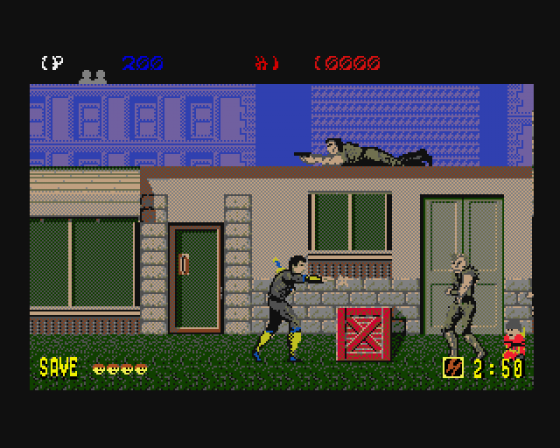 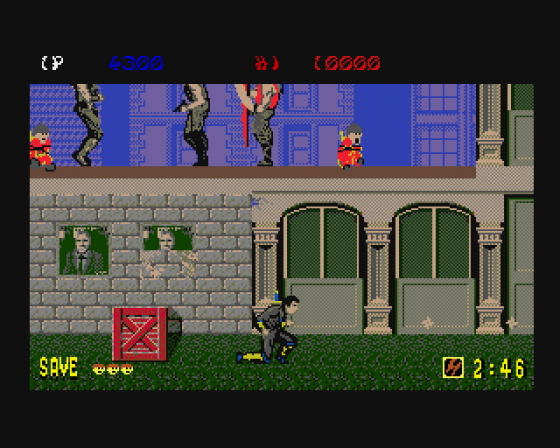