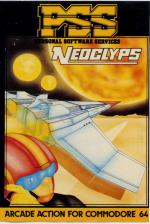 First the bad news: it takes over ten minutes to load (but at least it's faultless) and the screen is a trifle small. Now for the superb redeeming features.

There are four different cityscapes, liberally peppered with futuristic architecture, gaudily painted by the C64's palette. It's in these graphically wonderous surroundings that you pilot your craft back and forth (Defender fashion) blasting various interceptors and laying waste to radar posts while avoiding the towering edifices and other installations. Score a hit and momentarily you possess the uncanny power of passing through solid matter, thus gaining access to every nook and cranny.

Any of the four sectors can be accessed at the touch of a button, transporting you to fresh scenery and new targets. Status update screens appear with every change of sector. When you've rooted out the aliens in the towers and knocked their ships from the sky, the swines reappear in greater strength, later to be aided by ground-to-air missiles. Shucks!

This is a far cry from the first computer program I ever bought - note especially the silky-smooth scrolling of the landscape. I love it!

This is a far cry from the first computer program I ever bought - note especially the silky-smooth scrolling of the landscape. I love it! 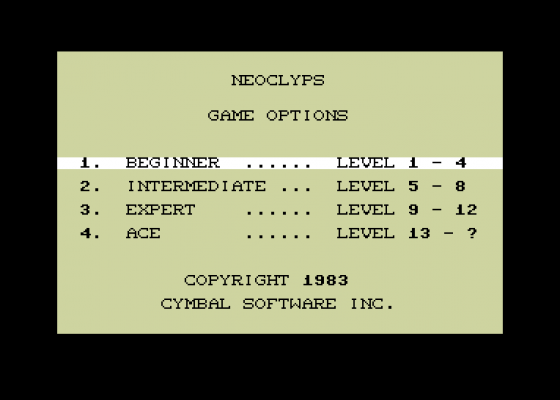 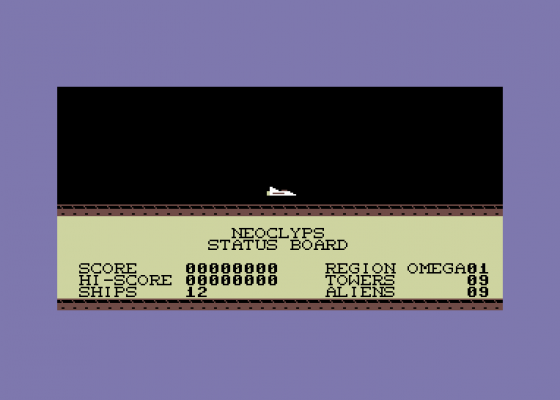 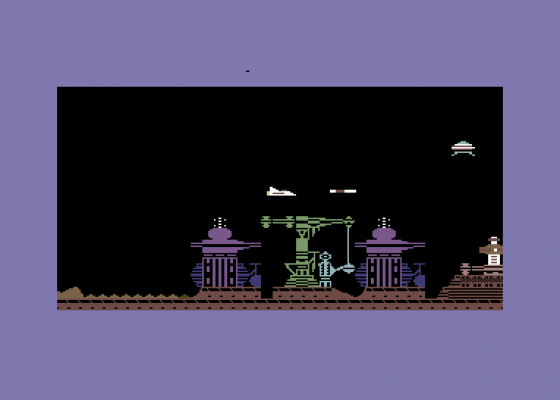 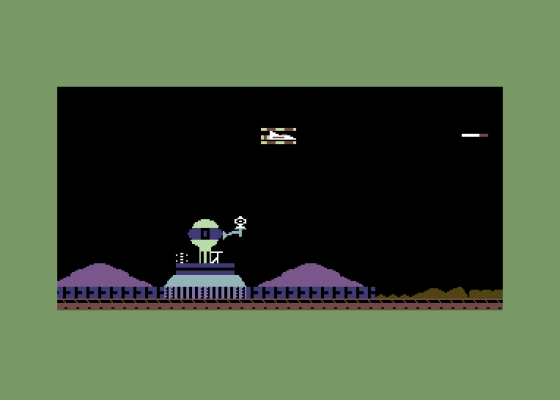 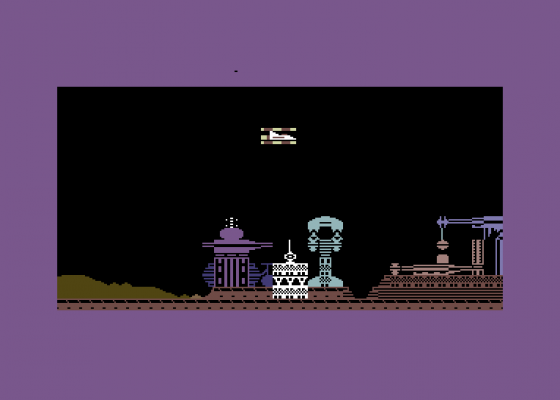