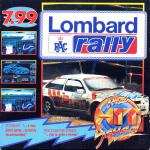 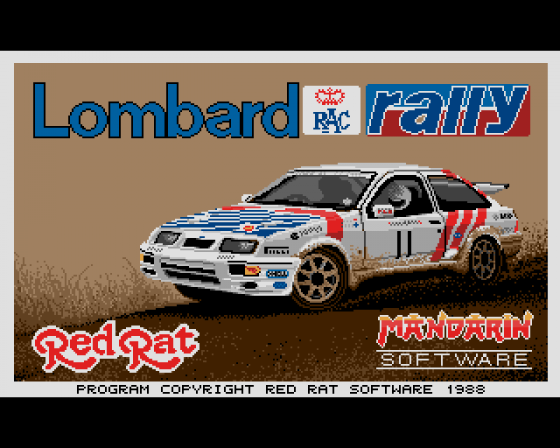 This is a driving game with a difference - the idea here isn't to hurtle around at dangerous speeds and beat hundreds of other cars. In Lombard RAC Rally, your main opponent is the clock, and belting around with your metaphorical foot to the metaphorical floor is liable to result in you zooming off the edge of a metaphorical mountain track and smashing your car to metaphorical bits.

The game looks not unlike Accolade's Test Drive series, and moves swiftly with a genuine sense of lurching stomach as you plunge into road dips, bounce over blind hills, and career uncontrollably into large and solid trees when doing the forest run in the fog.

There are ample opportunities to sharpen up your driving skills in practice stages before trying the full rally (although you can pretty much jump straight in if you prefer) and a goodly number of different scenarios and driving conditions to keep you interested. Bad points?

The map carried by your co-driver is a bit useless, the collision detection is a touch iffy, and it does eventually get just a little bit repetitive (there are an awful lot of roads to drive along, but most of them look much the same) but that's about all. For a game that's essentially a simulation, Lombard RAC Rally is more fun that it really ought to be, and at this price you can't really go wrong.

Possibly a minority interest, but if you think you can handle some repetitiveness, well worth a shot.

Possibly a minority interest, but if you think you can handle some repetitiveness, well worth a shot. 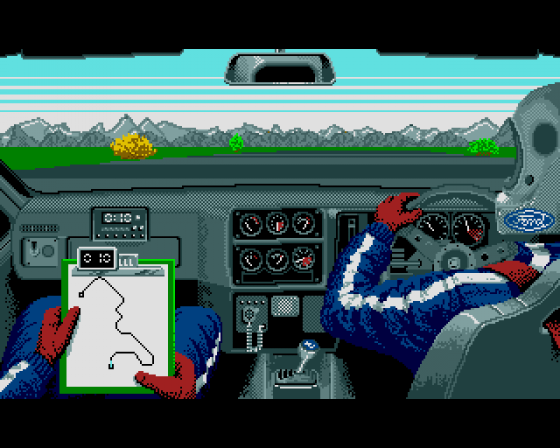 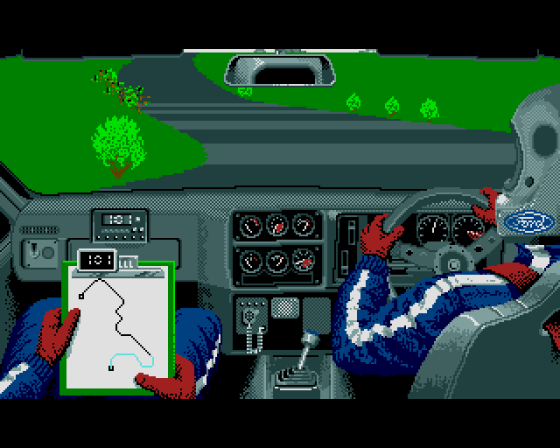 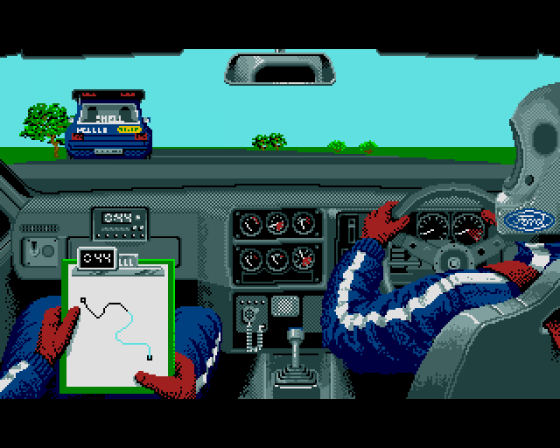