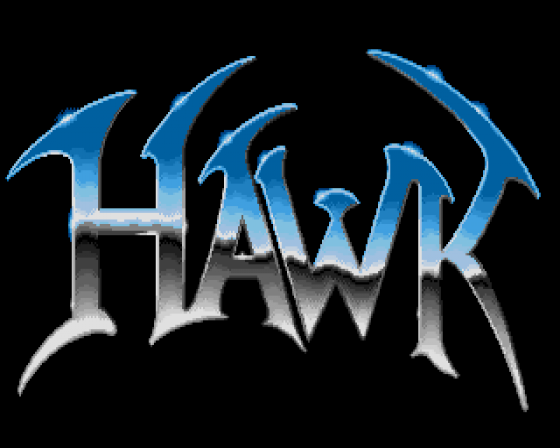 As Olympic year approaches, the software companies are all set to start bringing out their own interpretations of the various Olympic events. First off the mark are Hawk, with International Championship Athletics.

The game features sixteen athletic events which are controlled in one of seven ways, most methods being based on a control panel combining energy angle and direction.

At the end of each event, the crowd show their opinion of your performance, cheering their approval or gasping in disappointment. The medals are then awarded and the commentator gives a report on the competition standings. 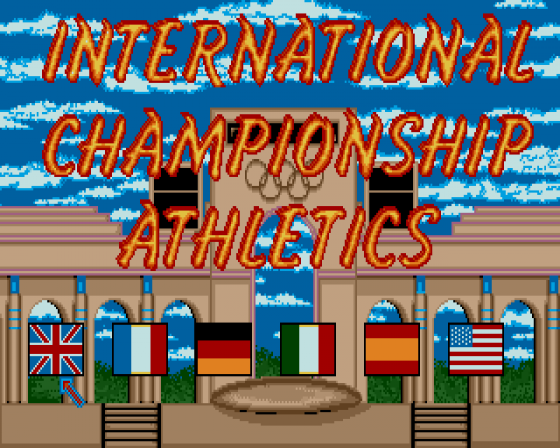 There are already plenty of sports sims available for the ST, so a new one either has to have marvellous gameplay and presentation or bring a completely new aspect to the genre. Unfortunately, International Championship Athletics is about as mediocre as they come.

The graphics are pretty duff, with some very weedy sprites running across bland backdrops. The intermission screens aren't too hot either. The crowd scenes and commentator sequences are laughable, with all the characters looking like a Spitting Image puppet of ET.

The control method is rather novel, but it sometimes causes far too much confusion, especially on the throwing events, to enable you to actually play the game. Hunting around the bargain bins of your local ST software store will no doubt turn up an old sports sim at a low price, in which case you'd be well advised to plump for one of those rather than buying International Championship Athletics.

Features very little of the polished presentation found in the Epyx Games series. If you want playability, and a slick appearance you'd be better off with Games Summer Edition. 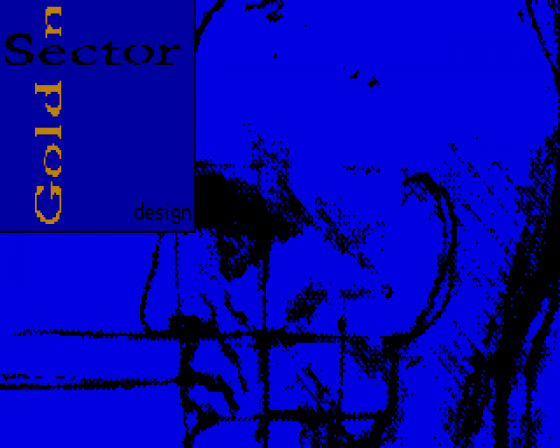 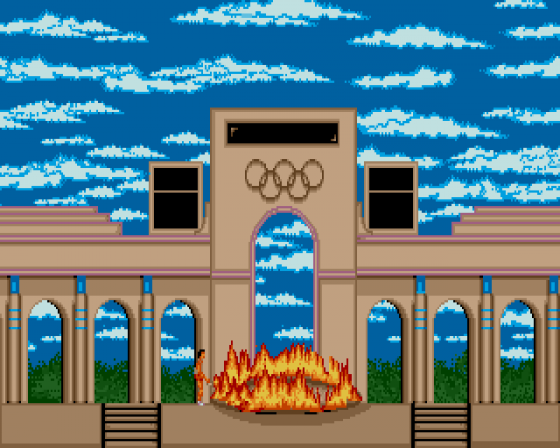 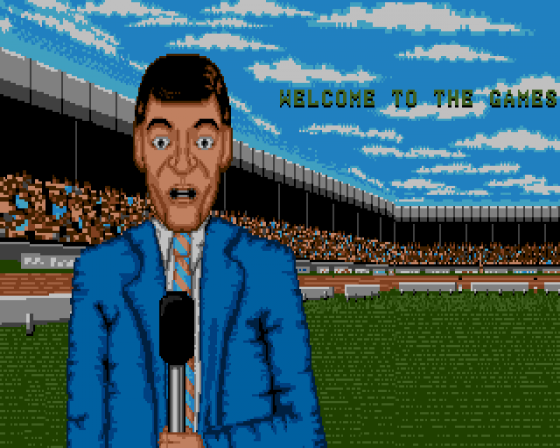 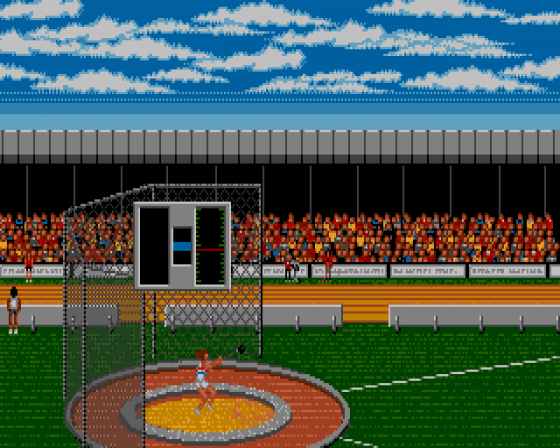 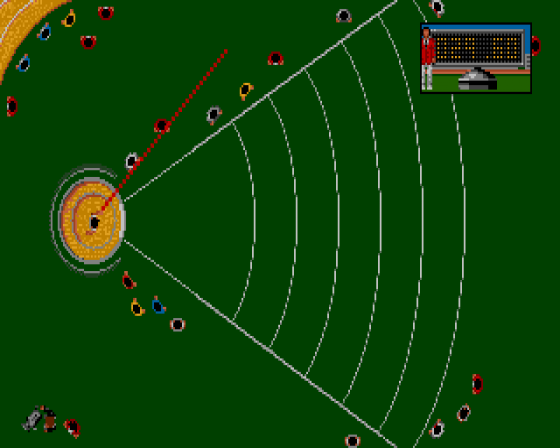 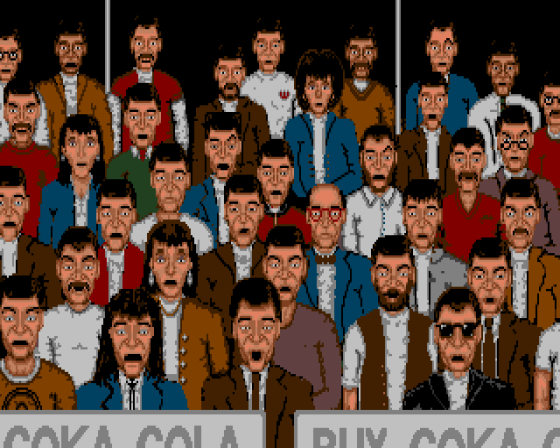 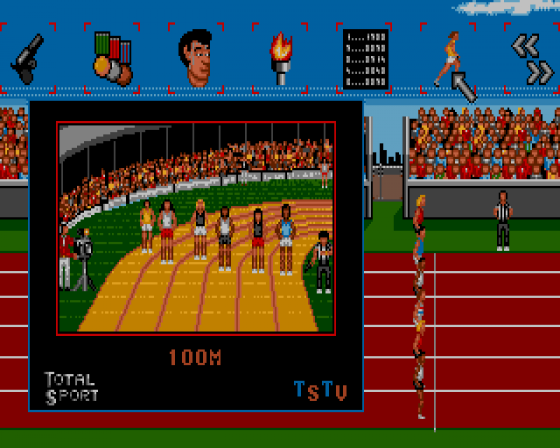 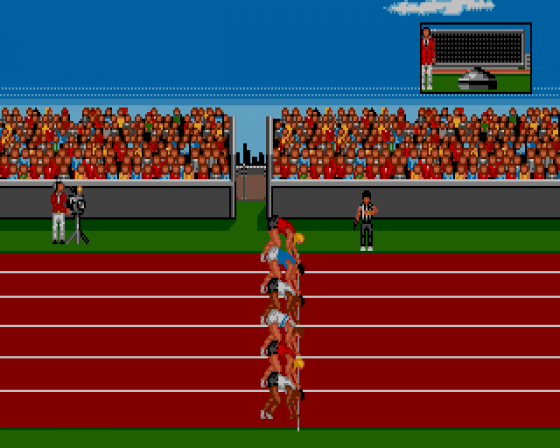