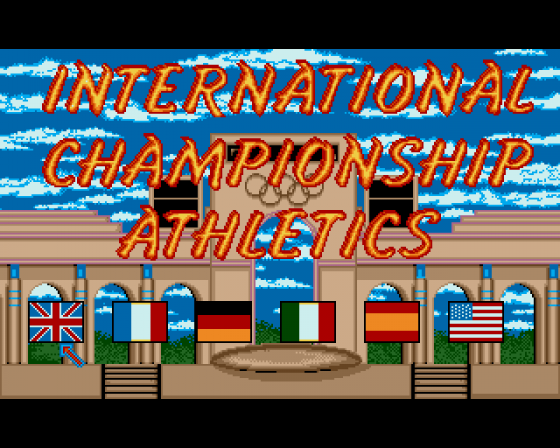 We're all for 8-bit style games, but joystick-waggling anyone?

When I suggested to fellow reviewers that this multi-event Olympiad would be getting a reasonably enthusiastic review, there were cries of protect. After all, they reasoned, aren't the graphics laughably appalling? Isn't the game control useless and unwieldy? Aren't the graphics way out of date? And isn't the gameplay limited in the extreme?

Well, yes, all this is undoubtedly true, but apart from the pretty second rate presentation, this really is a lot of laughs, and although my first impressions were derisive, I ended up playing for hours. 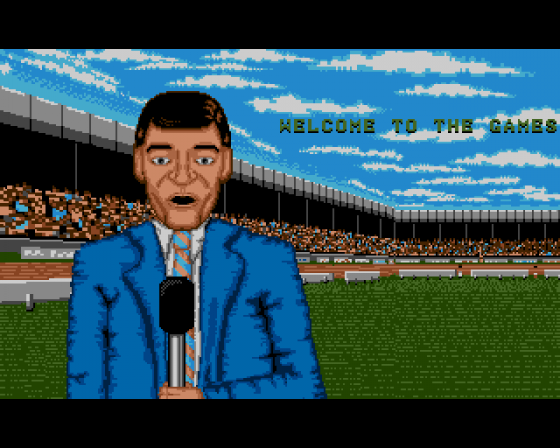 You have about a dozen events to take part in ranging from 100 metres sprint (waggle the joystick madly and press fire for extra bursts) to javelin (waggle the joystick madly and press fire to release the spear) to 5000 metres (use the joystick to keep a balance between energy used and energy left). Yes, it's all very simplistic, but after being beaten soundly a few times by computer athletes I got to practising, and soon started getting fired up by the old competitive spirit.

And when a few medals started coming in, I was hooked.

Perhaps it is the hilariously bad presentation which adds to this game's appeal. There is a commentator who pops up every now and again to reveal just which country is leading the medals table - the facial animations of this guy are so unrealstic, it looks as if the poor chap is chewing an iguana.

And yes, it's true that some of the events simply do not work - the 5,000 metres is far too long to retain any interest at all, and the pole vault is difficult to get the hang of. But, in the main, these dozen little games are a fun diversion. The only trouble is, who wants to spend £25 on something so off the wall? Especially when similar games like Daley Thompson's Olympic Challenge are available on labels like The Hit Squad at less than half the price?

Still, there are loads of events, lots of laughs, if not too much in the way of serious gameplay here.

Terrible presentation, but lots of fun and not a little addictive. There's hours of frenzied joystick waggling here, but even with the game's good points, it's hard to justify the asking price.

Terrible presentation, but lots of fun and not a little addictive. 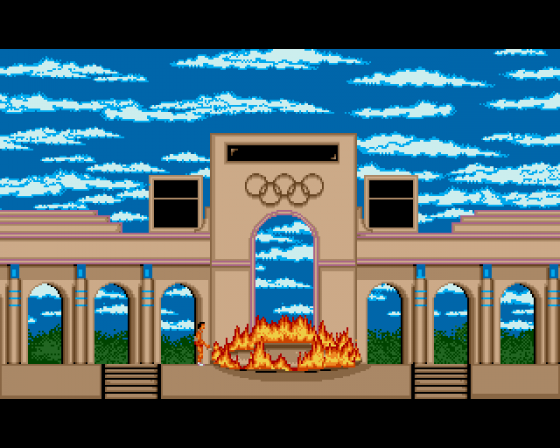 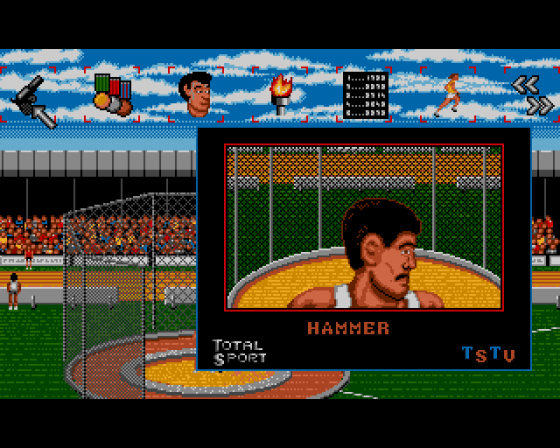 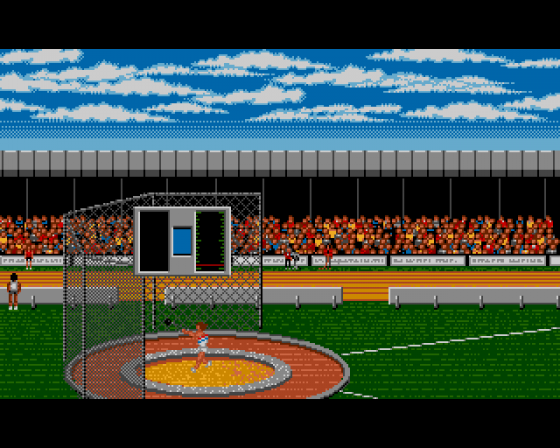 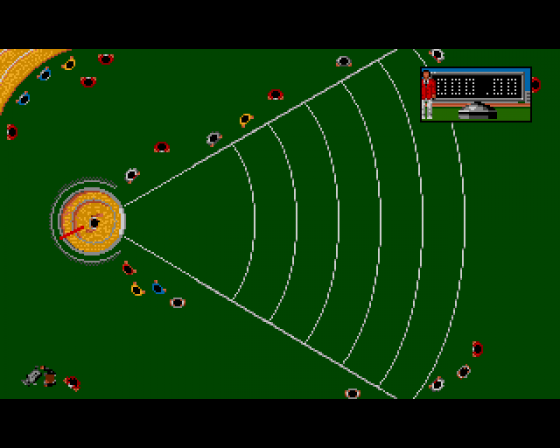 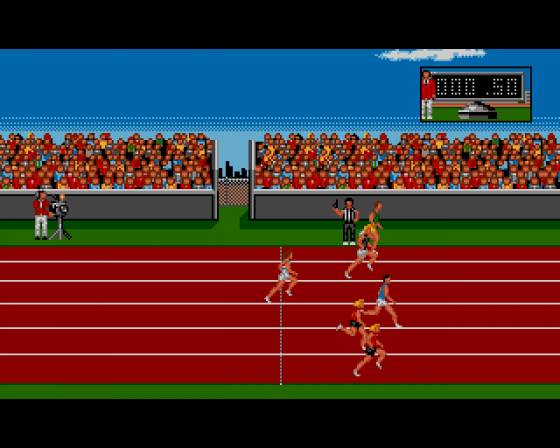 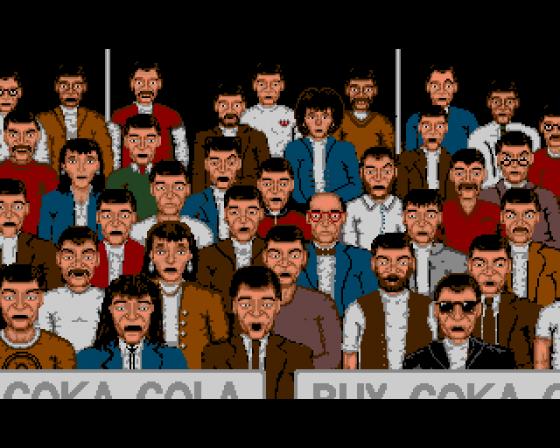 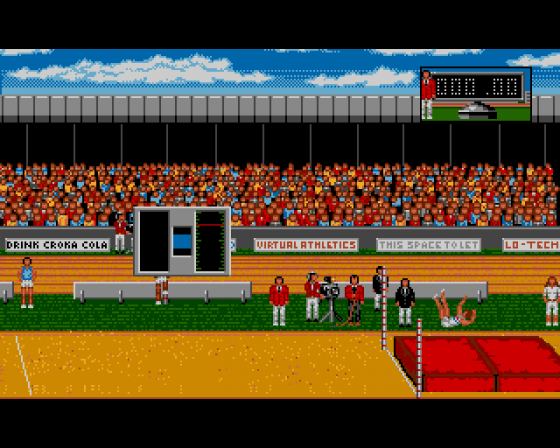 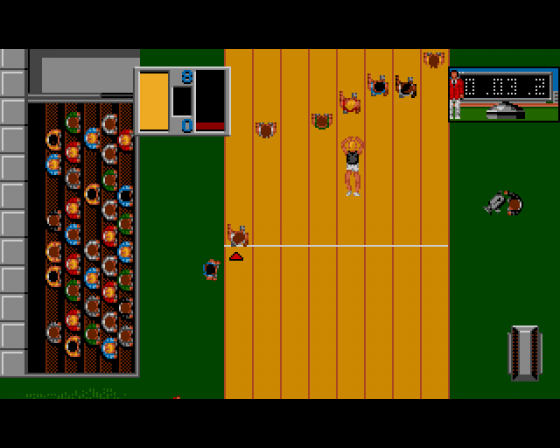