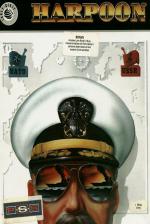 Harpoon (With Battleset 2) | The Bottom Line 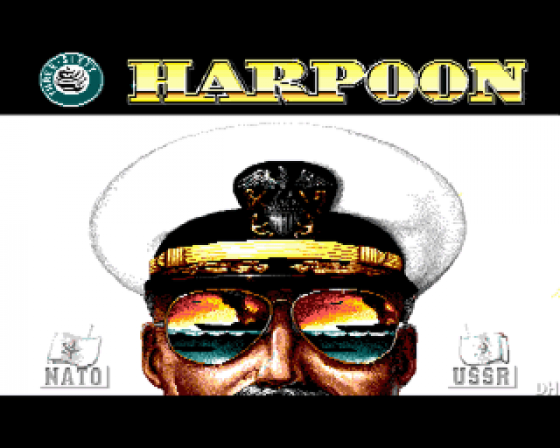 The one thing a wargame needs in order to succeed, in my eyes, is not to look like a wargame. And Harpoon can't be faulted on that count. In fact, if it didn't have the 'w' word written all over the packaging, I'd have been fully prepared not to mention it at all. It's more of a naval strategy game, where you're put in charge of a fleet of ships - plotting their courses, controlling their surveillance systems and attacking any baddies that approach. (The baddies are the Soviets or NATO, depending which side you're on, and there are loads of different scenarios to choose from.) It's just like its bathtime soap-dish-and-sponge-based equivalent, really, only a whole lot more realistic and with the added potential of air strikes and weather forecasts.

A good points/bad points review is inevitable, so for a change let's start with the bad points, foremost among which is the way the game's been put together. I'd be very surprised if it had been written in assembly language, judging by the speed everything runs at. Pascal would be more like it, or maybe Lisp. Speed shouldn't really be a problem in a wargame - it's nice to have a bit of thinking room - but literally everything in Harpoon behaves as if it's wearing concrete wellies, from display updating to pull-down menus. There's a delay of anything up to five seconds between clicking on something and anything happening to suggest that the game's actually interested in what you're trying to do, which gives the impression that the computer's tied up with some higher purpose, and would rather you didn't keep bothering it with your trivial aspirations.

Presentation generally is pretty poor, actually: good for a wargame, but a lot cruder than it might have been. 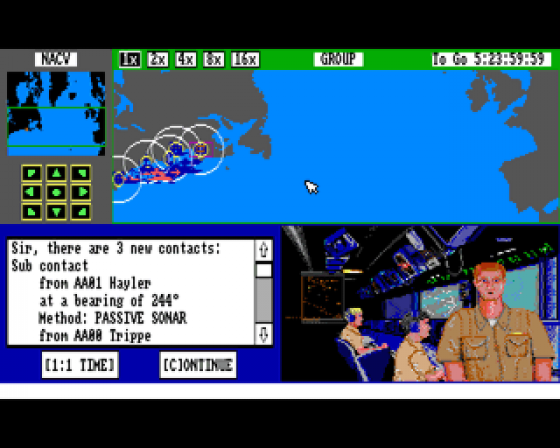 And the good points? Well, it's incredibly detailed, as you can probably imagine. No expense has been spared in splashing specifications, formations and performance figures all over the place - it gets a bit bewildering at times - and the result is surprisingly realistic. If you'll forgive the lack of pace, the atmosphere could almost be described as tense. And you even get a 'North Atlantic Convoys' expansion disk thrown in for free, which makes for a welcome change from the standard 'Showdown in the North Atlantic' disk.

All this paints a clear picture of the ideal Harpoon player: terribly into war, weaponry, and battle plans (and perhaps a bit of a ship-spotter on the side); patient, with a very slow metabolism; plenty of cash; and above all, prepared to allow for the requisite six days of solid manual-studying before diving in. I doubt I'll be playing it for much longer myself, but I can think of plenty of people who might. (Though I'd rather not.)

Lots of highly detailed boating fun, but too expensive and badly programmed for anyone other than a real enthusiast.

Harpoon (With Battleset 2) | The Bottom Line

Lots of highly detailed boating fun, but too expensive and badly programmed for anyone other than a real enthusiast. 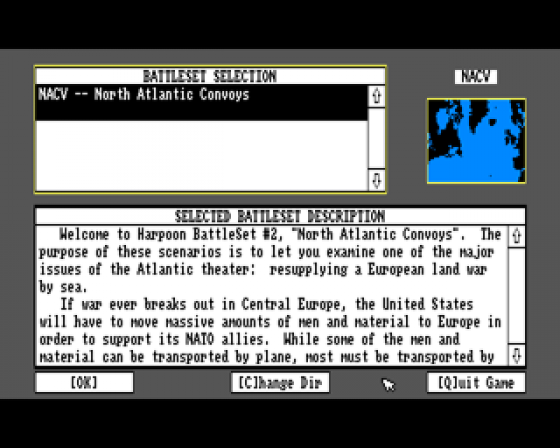 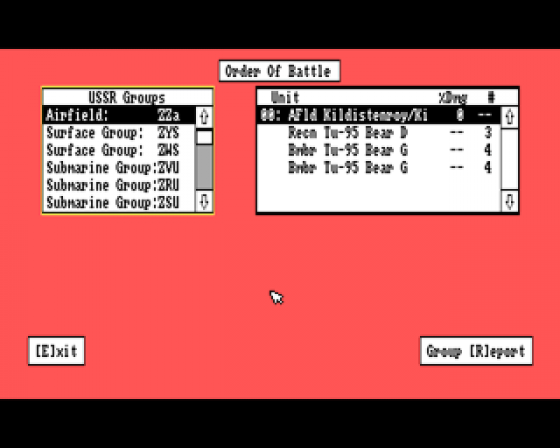 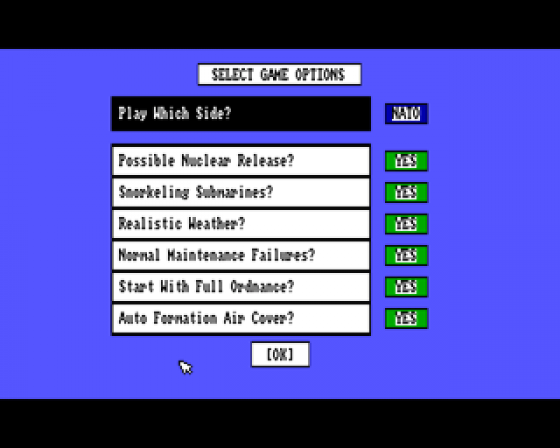 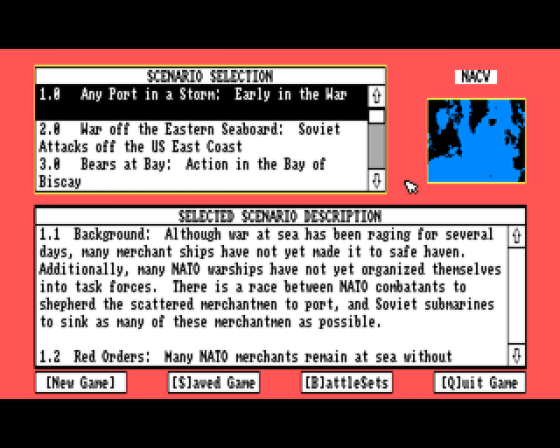 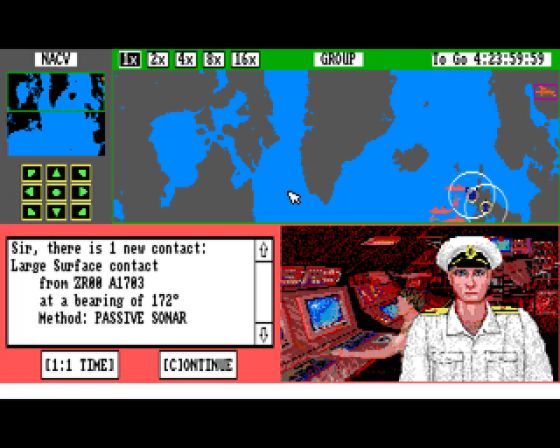 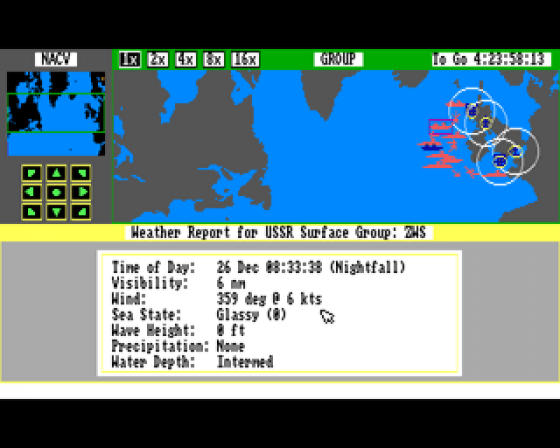