Just so's you know, the box of this compilation informs purchasers that 'Gazza' is a trademark of Paul Gascoigne Promotions Ltd. (I trust you'll all be coughing up the royalty payments every time you say it from now on.) This sporting collection features four games, covering tennis, golf, motor racing and football. Ubi Soft's Pro Tennis Tour kicks things off (if you forgive the mixed metaphor) with a passable (sorry) game, the best point (sorry) of which is the tasteful sound. Its worst faults (sorry) are the lack of control you have over shot direction and the incredibly annoying copy protection. The net (sorry) result is a distinctly average game which simply doesn't match (sorry) up to the competition, especially its own sequel Pro Tennis Tour 2. You might quite like it, but you certainly won't love it. (Sorry.)

World Class Leaderboard is another casualty of progress. Until recently this was the Number One Amiga golf sim, but with the release of PGA Tour Golf, it's suddenly looking its age. All the same, it's still an excellent little game, as a No. 47 spot in the Amiga Power All-Time Top 100 shows, and it's probably the star of this compilation.

Continental Circus was never the most stunning arcade racing game, although it was popular because of the 'real' 3D view employed with the aid of a special visor. The Amiga version loses this gimmick, but remains a fast and slick race game with a couple of novel features (if you crash, you can often survive until you reach the pits and repair your car) and is well worth a play or three.

The last, and least, game of the set if 'Gazza's (TM) Super Soccer, a truly awful football game with a stupidly confusing mixed perspective, stupidly confusing controls, comprehensive but a stupidly unfriendly (and confusing) front end, and irritating 'commentator' who grunts "Have a shot!" whenever anyone comes within 30 yards of goal, and almost no sign of Gazza himself at all! The game bears as much resemblance to actual football as Gazza's performance in the FA Cup Final did, and his subsequent career-threatening injury is no more than a just reward for allowing his name to be attached to this software atrocity.

The final analysis, then, gives us one excellent game, one good game, one average game and one completely dire one. Can't say I'm impressed.

Since the best two games here are available individually on budget labels, you'd be a lot better off just getting those instead for £8 apiece and not bothering with the other two.

One excellent game, one good game, one average game and one completely dire one. Can't say I'm impressed. 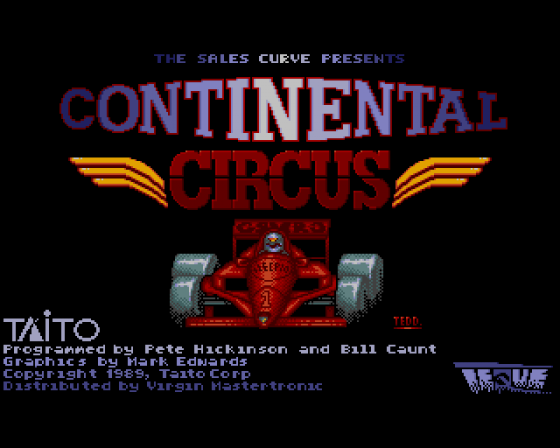 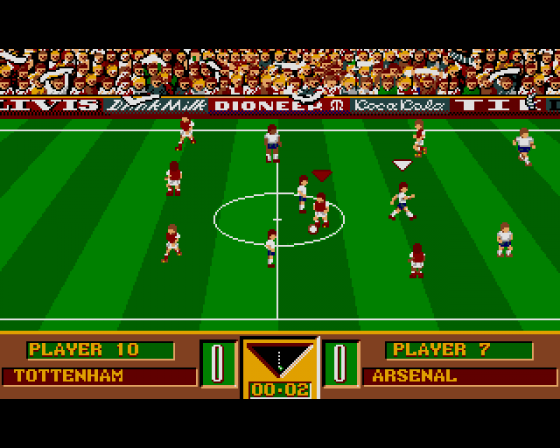 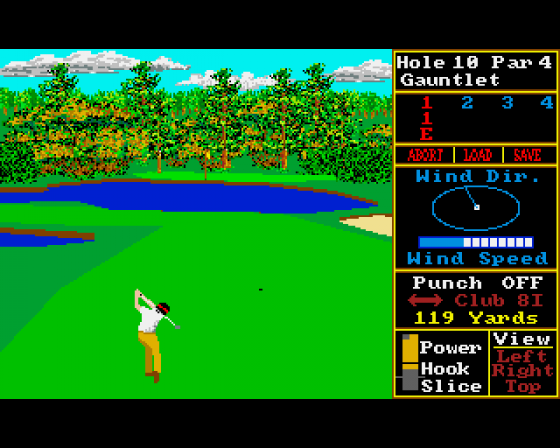 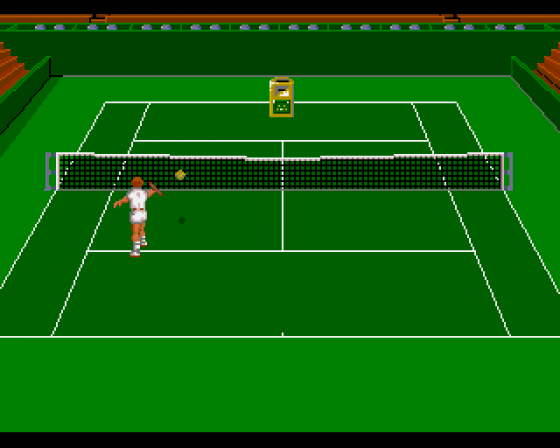