1st November 1992
Dizzy: Prince Of The Yolkfolk
By Codemasters
•
Amiga 500 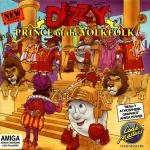 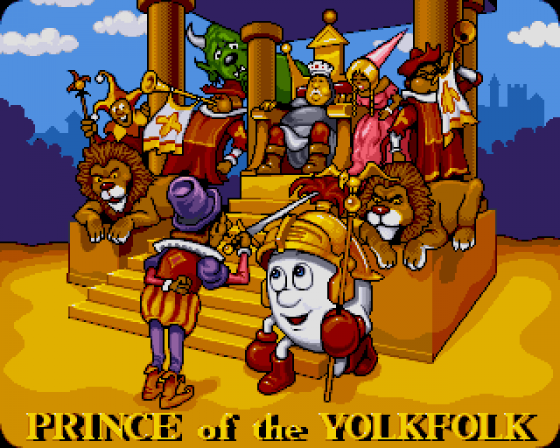 If you answered 'no' to the above question, please skip the remainder of this review and go straight on to the next one. Thank you...

Right, you're still reading, which means you have at least some affinity for the little oeuf and his identikit arcade adventures. You'll be further encouraged to buy this game (if you don't already have the Excellent Adventures compilation it first appeared on) by the knowledge that Dizzy: Prince Of The Yolk Folk is universally accepted as being the best of the many Dizzy adventures to date. And this despite (or perhaps because of) the fact that it's also the smallest, standing a mere 30 screens wide. 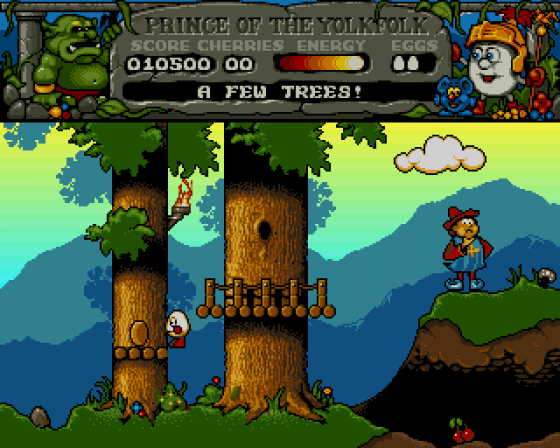 Why is it the best? Partly because it's of a more manageable size than most of the others: you actually stand a reasonable chance of eventually completing this one, which means you can launch into it with extra keenness. Then there's the fact that all the puzzles in Yolk Folk are reasonably logical: this means it's a proper test of skill and reasoning, rather than how lucky you are at combining the right two tenuously linked objects.

If any Dizzy game could convert the unbelievers, this would be the one. So if you've got a friend who really hates the blob in the boxing gloves, this is the game to lock them in a cupboard with for a few hours to try and cure their dislike. It's Dizzy game like any other, it's just better than the rest.

Dizzy's most excellent adventure yet - a 'must buy' for any Dizzyheads out there who don't already own it. But when is the Dizzy Construction Kit coming out? You can't tell me it doesn't already exist...

It's Dizzy game like any other, it's just better than the rest... Dizzy's most excellent adventure yet. 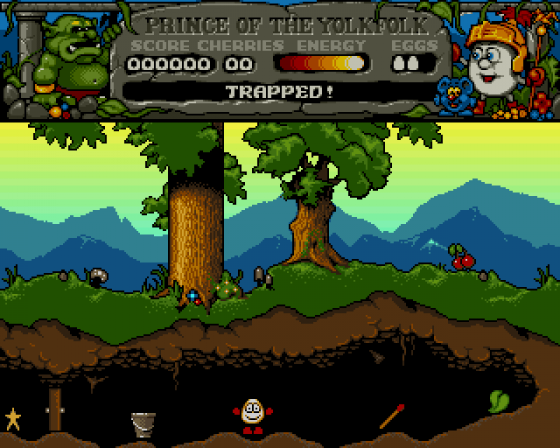 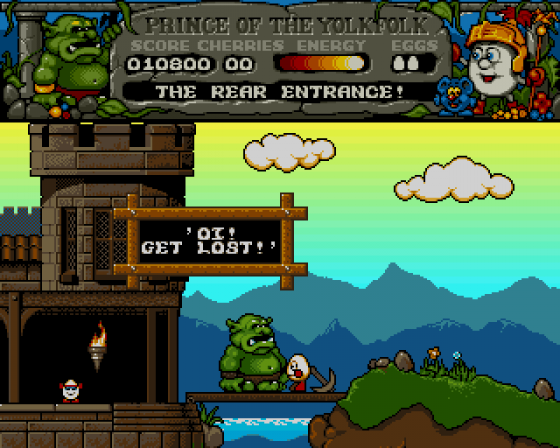