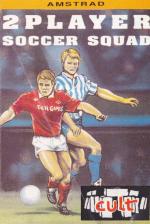 As the action hots up for the new season, why not get a little practice on the small screen first?

The Cult label has, for a long time now, been renowned for its excellent football strategy games, amongst other sporting offerings. If you happened to get hold of a little number called Striker, early last year, then you'll known what I mean.

Following on from the success of Striker, one of Cult's latest trio of strategy blasts is Striker Manager. What is it about? It's all about being a player manager in a struggling 4th Division club.

The manager has just been sacked and you must fill his shoes, battling to take your team to the top of the League into Europe and on to an FA Cup win.

Slim chances? Well, don't forget that while you are managing away, you also get the chance to take to the field and stick away a few goals yourself. 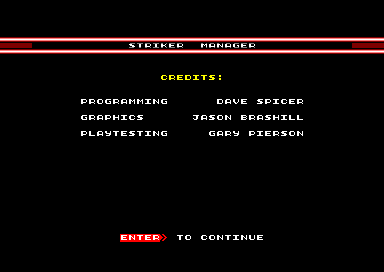 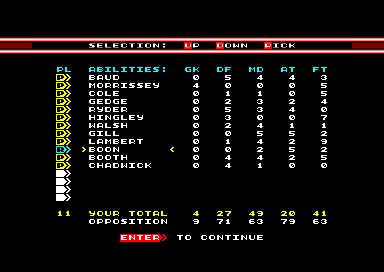 Just like Striker, Striker Manager is totally addictive as you wheeler-deal your way through the transfer lists, buying and selling to get just the right balance in your team.

Utilising some very smart graphics basically, if you liked Striker, then this one's for you. Even if you didn't. Striker Manager is definitely worth a try.

Going one step further from Striker, Professional Footballer gives you a slice of the real on-pitch action. 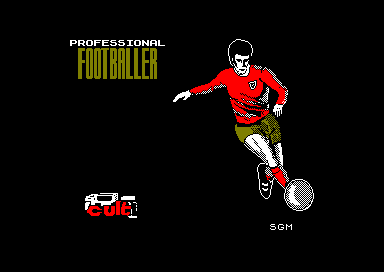 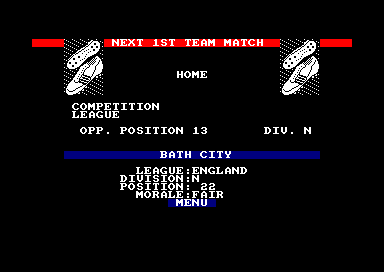 Choosing to be either an attacker, midfielder or defender, your chances of getting a game rest solely on the whim of the manager.

Getting out for a spot of hard training will earn you brownie points but, at the same time, you will have to perform well at all times to ensure your place in the team,

With the chance to fight for a place in the National team, FA Cup medals, European Cup medals and a whole host of other goodies, Professional Footballer is nailbiting stuff, right up to the moment when you know you are in the team.

Keep your skills up, stay in the 'consistency' band and you're in with a chance.

The last of Cult's latest offerings is an excellent two player blast, enabling you and a friend to take on the management of two clubs in a futuristic Superleague.

Following the complex transfer and selling rules, you must battle your way to the top of the League and fight it out for the £30,000 prize money for the cups.

Big money and much needed for the buying of new talent. 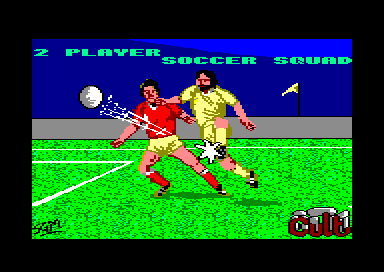 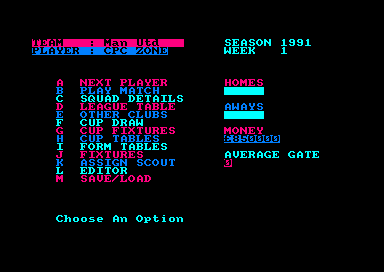 Two Player Soccer Squad, in the true tradition of two player games, is guaranteed to cause some needle, which will add to the already superb atmosphere of this strategy blast.

If you like football strategy, then any one of the above games should form a part of your collection now. Very different, but equally addictive, they are excellent examples of the Cult strategy skill. Try them out for size.

An excellent example of the Cult strategy skill. 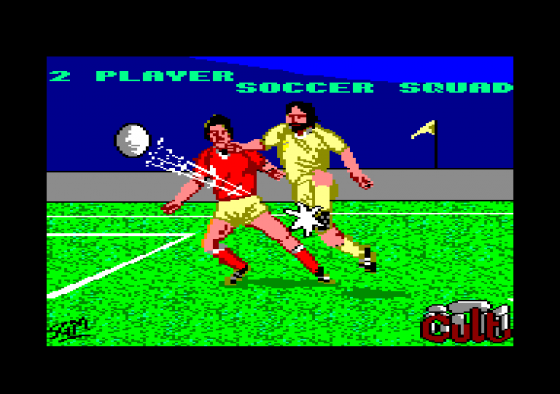 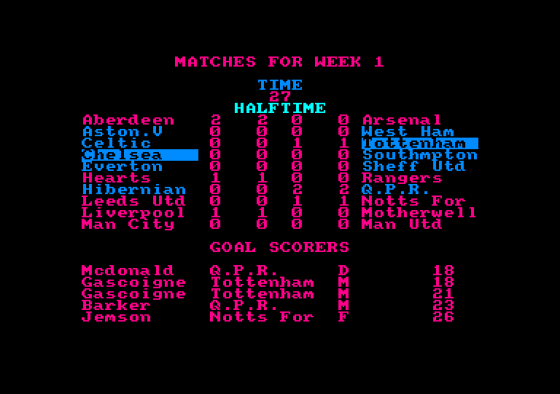 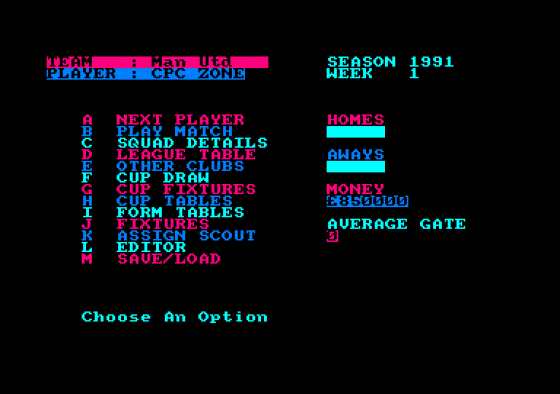 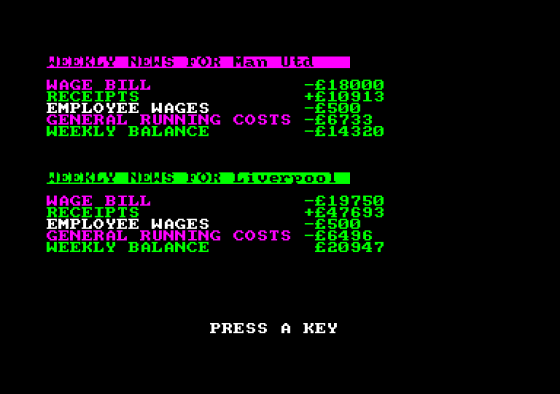