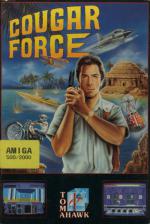 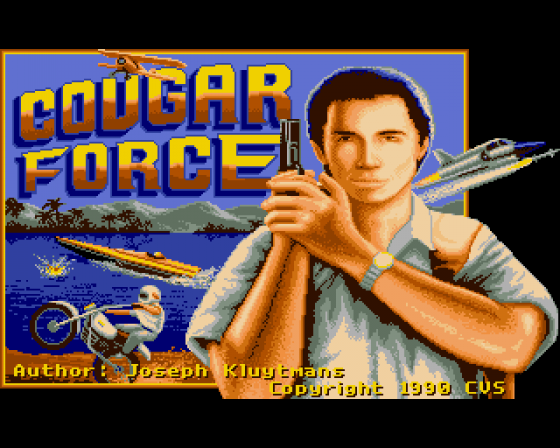 If I was to start this review by telling you this game was overpriced by at least £30, would you think I was being overly negative? If not, then just take my word for it and talk of it no more. If, however, you want some reasons, here are ten to be going on with.

Convinced yet?! If you're not, I can only imagine that you're either the best friend or the grandmother of whoever had the nerve to put this lump of unforgivably hideous rot on the market. The only point I can think of in Cougar Force's favour is that the hero does mildly amusing things if you leave the controls alone for a while. This is good, because if you buy this game, you're going to want to leave the controls alone for a very very long time indeed.

Every month I think I've seen the worst full-price game ever, and every month I'm wrong. This is too crap for words, but luckily not too crap for a number, and that number is...

This is too crap for words. 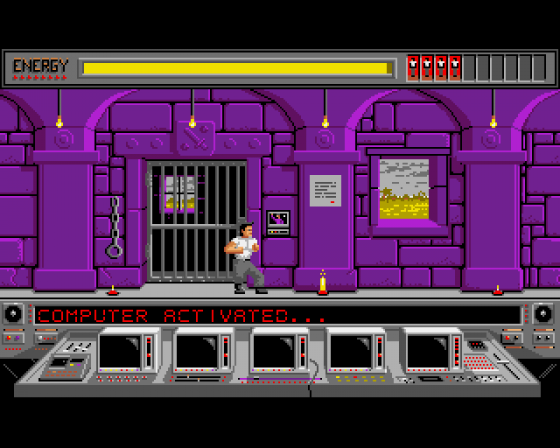 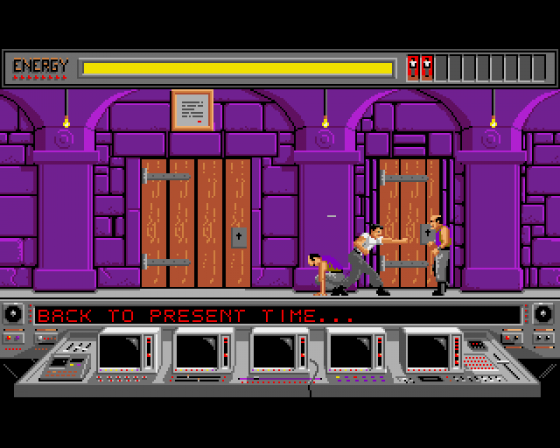