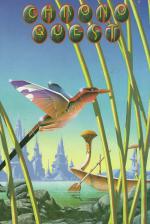 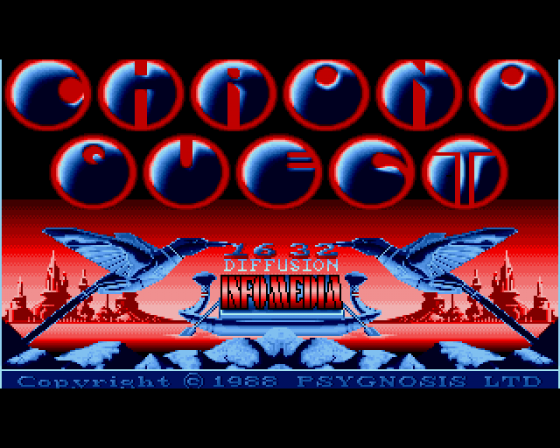 The year is 1922, and you return home to the family chateau, with a letter from your missing father. An eminent scientist, he had designed and built himself a time machine, and travelled the world in centuries past.

Unfortunately, his unscrupulous servant, Richard, discovered the secret machine, stole the programs for the trip, and now your father fears for his life. His letter begs you to find Richard, for the very fact you are reading it probably means that he is dead, and Richard must be brought to justice for his murder. The time machine will have returned, so you can use it in your quest, following the routes that he took back in time.

Although the machine is in the chateau, it is well hidden and protected. An initial search of the chateau reveals some punched cards, and miscellaneous equipment that will hopefully be useful in your exploration. 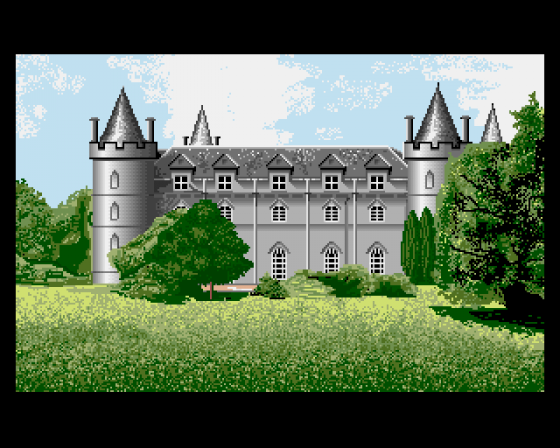 The route to the machine seems to lie beyond the door under the grand staircase in the chateau's opulent hallway - but it's dark in there! Even when you manage to shed some light on things, the search does not get any easier! Although you are soon certain that you are soon certain that you are only a step or two away from the machine, booby traps and secret mechanisms are likely to deter all but the most persistent and observant of adventurers!

However, once you have found the machine, and managed to activate it, you start off on your journey through time and space, in search of the villainous Richard.

Chrono-Quest uses an icon-driven graphics system, with text replies, not unlike Mindscape's system in Uninvited. As well as movement icons for eight compass points plus up and down, there are fourteen more, including GET, THROW, DROP, TURN, EXAMINE, PUSH/PULL, LIGHT ON/OFF, USE and HIT. The major part of the screen shows a picture of the current location, and the icons run in a narrow strip to the right-hand side of it. Below the picture is a text window for replies, that also shows INVENTORY icons when requested. 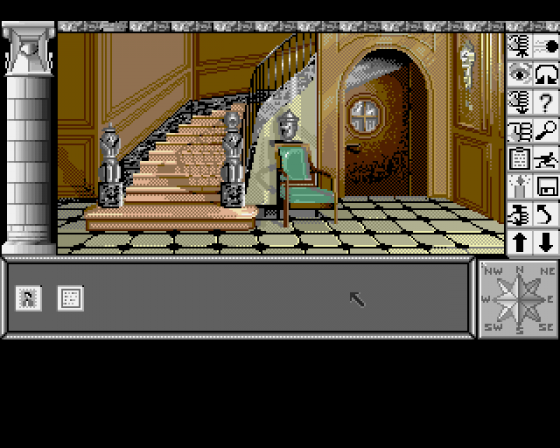 To move, click on a direction icon, and if you are unable to move in that direction, a text message will tell you so. To examine something in the picture, click on the EXAMINE icon, and then on the part of the picture you wish to examine, and any interesting details will be described. Taking an object removes it from the picture, and places it in the inventory list.

Reasonably enough there is a limit of eleven items carried, but strangely it is not possible to drop more than four items in any room, and even then they must be dropped in specific zones - 'horizontal quarters' is how the manual describes them.

A limited number of sound effects accompany the action, and the rest of the time, there is a deadly repetitive dirge, which is best turned right down.

Being of French origin, the English text replies, when not describing something examined are, at best, adequate, and at worst, meaningless. When I clicked on the LIGHT icon, for example, I got the message "You don't have an object which will to blaze anything at all". Sloppy!

Which brings me to another point. The areas on the picture sensitive to the cursor arrow are unpredictable in size. One minute EXAMINing an object will recognise something quite a long way from the arrow point. I got completely bogged down in one of the major puzzles, when, trying to use something in the correct way (although not realising it all the time) I got the reply "It's not interesting". Well, so what? Never mind whether it is interesting or not - just do it!!! A half centimetre movement of the cursor, and it would have!

Having said that, the adventure itself has an interesting theme, with plenty of variety once you get the time machine moving. And it's big - the program comes on three disks, all of which are copyable, with a protection device in the packaging.

Sloppy in parts, but the adventure has an interesting theme, with plenty of variety once you get the time machine moving. 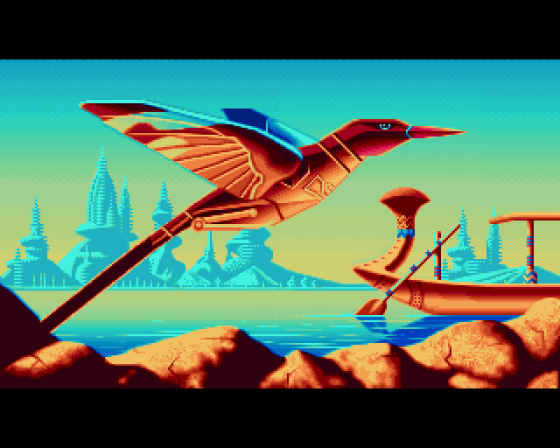 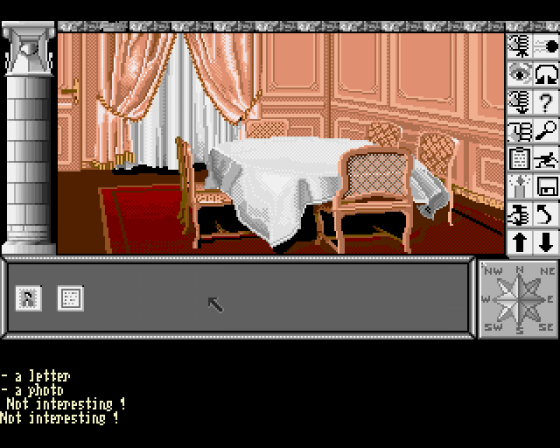 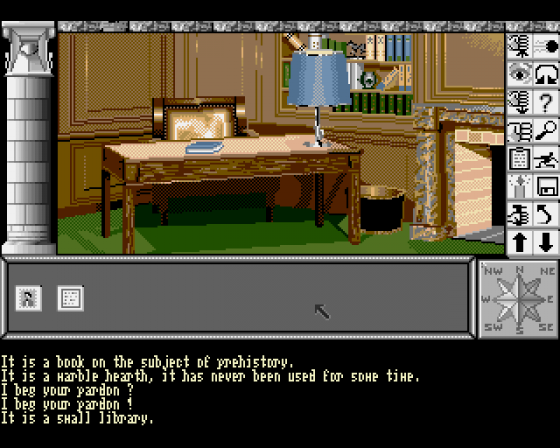